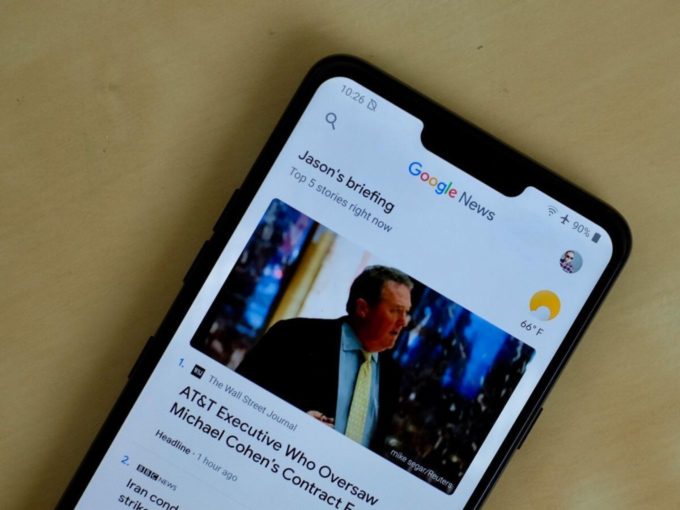 Google News, which is an aggregator application developed by Google, announced that it will now show news articles from multiple languages and countries on its platform. This means that Indian users can consume news in both English and another local language, they would prefer, at the same time.

In a blog post, Google wrote, “With this update, you’ll be able to include content in two languages together within your news app, and benefit from the headlines and stories in each language to learn more about a culture or to catch up on what’s going on elsewhere.”

Currently, the update is now available for the Google News users on both Android and iOS across 141 countries in 41 languages. Moreover, In India, the platform included more than ten languages, including Hindi, Marathi, Bengali and Tamil.

The post mentioned that the user can change their language settings, which will help the app to suggest users new articles to read and new topics to explore based on their language preferences.  Google also added that, with this new update, it will make things simpler for users to connect with various cultures and new information on the go.

This is not the first time that Google is focusing on adding more languages to its platforms. Last year, the tech giant’s flagship product, Google Home and Home Mini, in India, added Hindi as an official communication mode.

In August 2019, Google addressed the gap in the availability of content in local languages, through its new venture Question Hub — a platform where various Indian publishers generate relevant content for the local users in India.

It is to be noted here that Google is not the only platform pushing for vernacular content in India. Amazon, Twitter, Snapchat and other tech behemoths of the world, have also been trying hard to impress the local users in the country.

Amazon, on the other hand, also launched its Hindi-based customer service chatbot to improve the post-ordering customer experience.