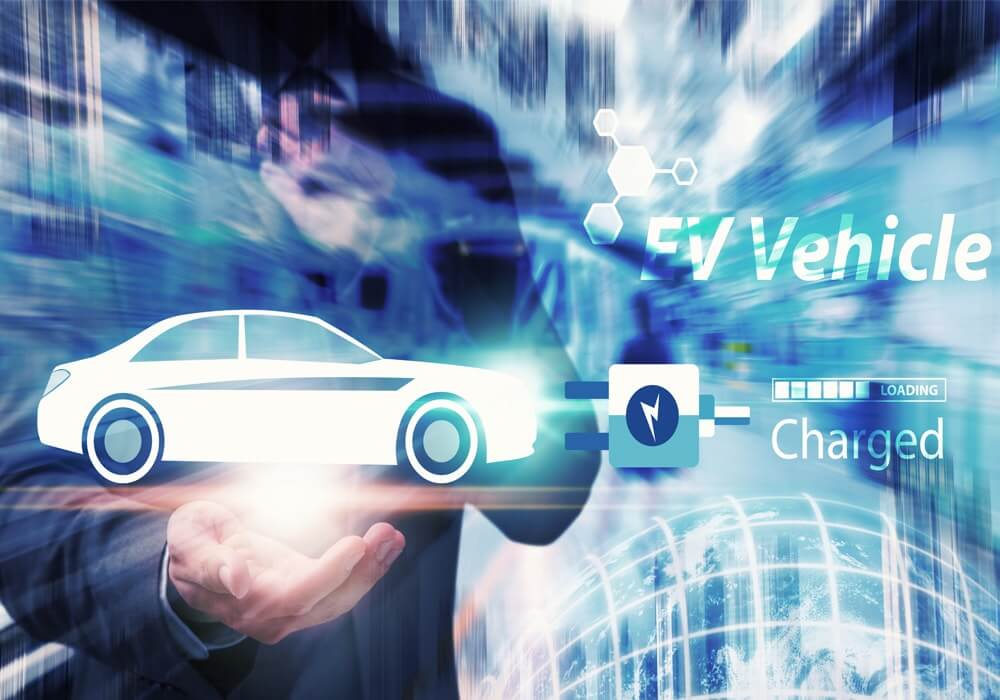 Given the right infrastructure, 90% car owners in India are willing to switch to electric vehicles (EVs), the most recent survey has revealed.

According to an ET report, the survey took inputs from  2,200 respondents across major cities such as Delhi, Kolkata, Mumbai, Hyderabad, Bengaluru and Chennai, in which majority of Indian car owners highlighted the need for government’s immediate intervention to avail required infrastructure for electric vehicles.

The survey has emphasised that the government should take more initiatives and provide more financial assistance in the form of subsidy and reduced road tax.

The major reason behind the selected respondents willing to adopt EV was pollution. There has been a 17% rise in deaths and disabilities in India due to diseases caused by air pollution across the country, as revealed in a November 2017 report titled India: Health of the Nation’s States.

The adoption of EVs in India is reportedly faced with various challenges and setbacks. At present, electric vehicle industry comprises 1% of the total vehicle sales mostly dominated by two-wheelers (95%).

A survey by FICCI and Rocky Mountain Institute has identified price, selection, range, charging and consumer adoption as some of the major barriers to EVs adoption in India. It further says that the country’s shift to shared, electric and connected mobility could help save up to $300 Bn (INR 20 Lakh Cr) in oil imports and nearly one gigatonne of carbon dioxide emissions by 2030.

The Government has altered its earlier proposition to have 100% EVs to 30% EVs to ply on India’s roads by 2030. Meanwhile, the Netherlands and Norway want to complete introducing EVs by 2025. The UK has also announced ban traditional vehicles on its roads from 2050.

In the Indian electric vehicles space, we have Maruti Suzuki which has committed $600 Mn for a new electric vehicle manufacturing factory in Gujarat. At the same time, Ola has also launched ‘Mission:Electric’ to place 10K e-rickshaws and electric auto-rickshaws in its service.

Earlier this month, the Indian government think tank NITI Aayog submitted a draft Cabinet note on zero-emission vehicles. It also submitted a proposal to form six committees, looking to fulfill the vision of making India an electric vehicle nation by 2030. In such a scenario, the Indian citizen’s positive notion towards the adoption of EVs will certainly drive the things in a better manner.