Adoption Of Electric Vehicles Could Help India Save $300 Bn: Report

Adoption Of Electric Vehicles Could Help India Save $300 Bn: Report

As Per The Report, The Sale Of Four-Wheel EVs In India Will Likely Touch 16 Mn By 2030 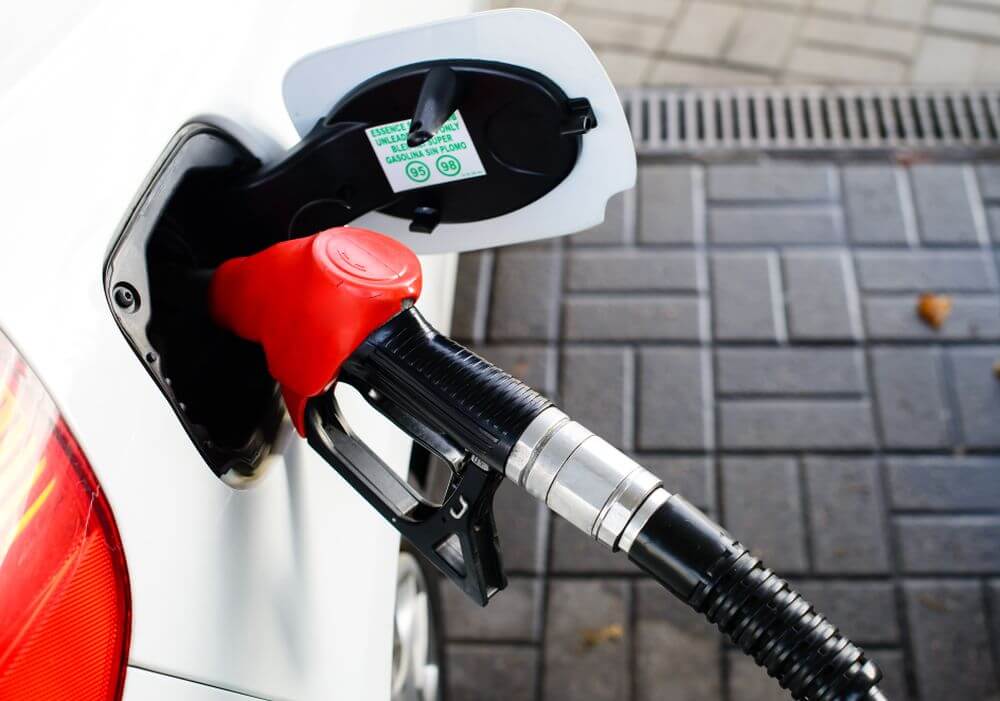 Although the adoption of electric vehicles in India has been slow, due to many challenges and setbacks, the market represents a tremendous economic opportunity, a FICCI and Rocky Mountain Institute report titled ‘Enabling India’s Transition to Electric Mobility’ (Cached) highlighted recently.

Released by Union Minister for Road Transport and Highways Nitin Gadkari at a conference on smart mobility yesterday, the report stated that, in the passenger vehicle sector, the country’s shift to shared, electric and connected mobility could help save up to $300 Bn (INR 20 Lakh Cr) in oil imports and nearly 1 gigatonne of carbon dioxide emissions by 2030.

The report read, “Estimates indicate that India’s urban population will nearly double in the next decade to approximately 600 Mn in 2030 and forecasts suggest that by then India’s urban population will take almost 500 Mn trips per day. While this rapid growth presents major policy and business challenges for India’s public and private sectors, respectively, it also presents an enormous economic opportunity. Optimising e-mobility use for everyday life with greater thrust on use of public transport, e-vehicles, metro solutions and shared rides as means for mass transit could also prove game-changers in addressing the issue of air pollution in urban areas.”

To curb pollution and prevent climate change, moving to 100% EVs is crucial. However, as predicted by the FICCI and Rocky Mountain Institute study, the market for electric vehicles holds a lucrative future that would allow “ India to leapfrog the western mobility paradigm of private-vehicle ownership.”

Within the shared mobility segment alone, more than 46 Mn electric vehicles, including – two-, three- and four-wheelers, could be sold by 2030.

Elaborating further, the report added, “If India is successful in reaching its EV target, the market could be enormous. This annual market size would present an opportunity for Indian companies to become leaders in EV technology on a global scale.”

According to the study, sales of four-wheel EVs is expected to exceed that of internal combustion engines (ICEs) by 2027. In the three years after that, electric car and other four-wheelers will touch the 16 Mn mark in sales. By 2030, there will likely be an equal split between ICEs and EVs in India.

In the report, FICCI and Rocky Mountain Institute identified some of the major barriers in EV adoption: price, selection, range, charging and consumer adoption. However, thanks to the emergence of feasible technologies, business model innovation and increased connectivity, many of these obstacles no longer pose as big a problem as they did even two years ago.

Addressing these challenges, the report has provided a comprehensive roadmap focussed on six key areas of the passenger mobility sector. For EVs to gain traction in the country’s public transport segment, for instance, the government will need to reduce congestion on roads, cost of transportation for travellers and transportation energy use.

To unlock the potential of electric vehicles in the shared mobility domain, there is a need for innovative business models and multi-modal integration, aimed at enhancing access to India’s critical public transit network. Faster adoption of EVs hinges largely on the presence of robust charging infrastructure that provides valuable grid services as well as reduces range anxiety.

To attain all-electric cars by 2030, the government have to make provision for increased battery manufacturing at low-costs. Battery swapping, a technology that promises lower upfront cost of EVs and also complements conventional EV charging stations, could prove essential as well.

“Using a collaborative approach, coordinated action and the strategies and solutions in this report, India can overcome key barriers to EV adoption and potentially become a global leader in electric mobility,” concluded the study by FICCI and Rocky Mountain Institute. The good news is that thanks to the government’s continued efforts and the increased participation of corporates, the country’s electric vehicles sector is undergoing a phase of rapid expansion.