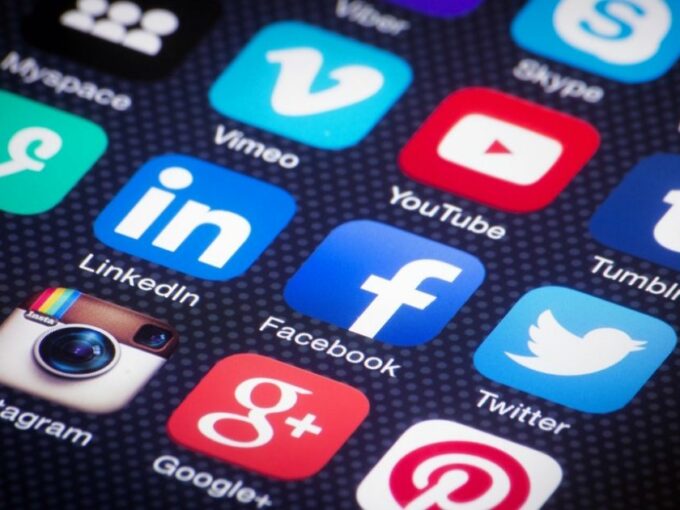 Continuing its crackdown on disinformation, the Indian government has put 2,500 social media accounts under the scanner for allegedly disseminating  Chinese propaganda during the tense China-India standoff along the border in Eastern Ladakh.

According to an ET report, citing multiple sources, these accounts which are allegedly active on Facebook, Twitter, and YouTube have been traced to Pakistan, Hong Kong, United Kingdom, Russia and China. The report added that Pakistan topped the list with the most number of social media handles spreading anti-India content.

“Many banned accounts reappear by changing handle names and details in the bio-data. In multiple cases, e-mail IDs and contacts numbers required for opening accounts on social networking sites were found identical,” the official said.

The government has already taken up this contentious issue with the social media companies and have managed to block a few fake accounts which were peddling lies and disinformation.

Since June, 2020, the Ministry of Information and Technology (MeitY) has banned 224 Chinese apps alleging that their “activities are prejudicial to sovereignty and integrity of India, defence of India, the security of the state and public order.”

In September 2019, MeitY had asked social media platforms to keep the government in the loop while taking action over such misinformation and anti-India content.

In December 2018, MeitY had proposed amendments to the IT Act, with an aim to curb the misuse of social media platforms and the spread of fake news.  Among other things, the draft proposed that the intermediary will have to deploy technology-based automated tools for proactively identifying and removing or disabling public access to unlawful information or content.

It also required intermediaries to enable tracing out of the originator of information on its platform and share the information within 72 hours of government communication. Further, upon receiving knowledge about any objectionable content in the form of a court order, or on being notified by the appropriate government or its agency, the intermediary shall remove or disable access to unlawful content in less than 24 hours.