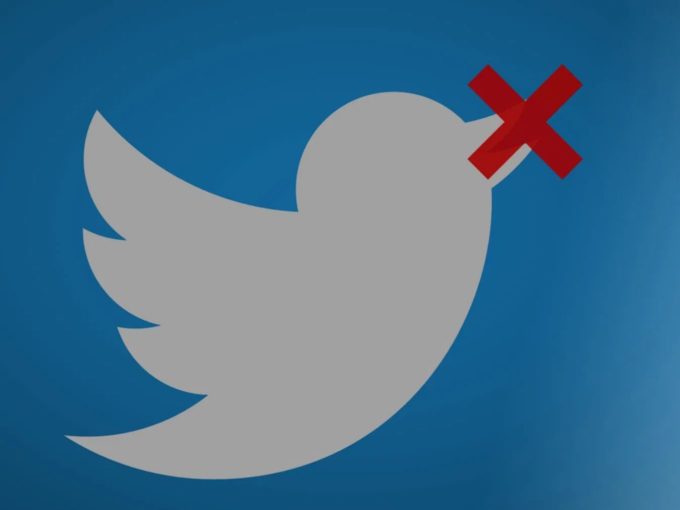 Twitter added that it witnessed a 47% jump in global legal demands for content removal during the period under review compared to the last reporting period (January-June 2019).

“In 2020, it is more important than ever that we shine a light on our own practices, including how we enforce the Twitter rules, our ongoing work to disrupt global state-backed information operations, and the increased attempts by governments to request information about account holders,” Twitter said in a separate blog post on the report.

In December 2018, MeitY had proposed amendments to the IT Act, with an aim to curb the misuse of social media platforms and the spread of fake news.  Among other things, the draft proposed that the intermediary will have to deploy technology-based automated tools for proactively identifying and removing or disabling public access to unlawful information or content.

It also required intermediaries to enable tracing out of the originator of information on its platform and share the information within 72 hours of government communication. Further, upon receiving knowledge about any objectionable content in the form of a court order, or on being notified by the appropriate government or its agency, the intermediary shall remove or disable access to unlawful content in less than 24 hours.

Intermediaries have so far been sheltered from direct scrutiny under the safe harbour provisions set out in section 79 of the IT Act. These provisions exempt intermediaries from liability for any third party information shared on its platform.