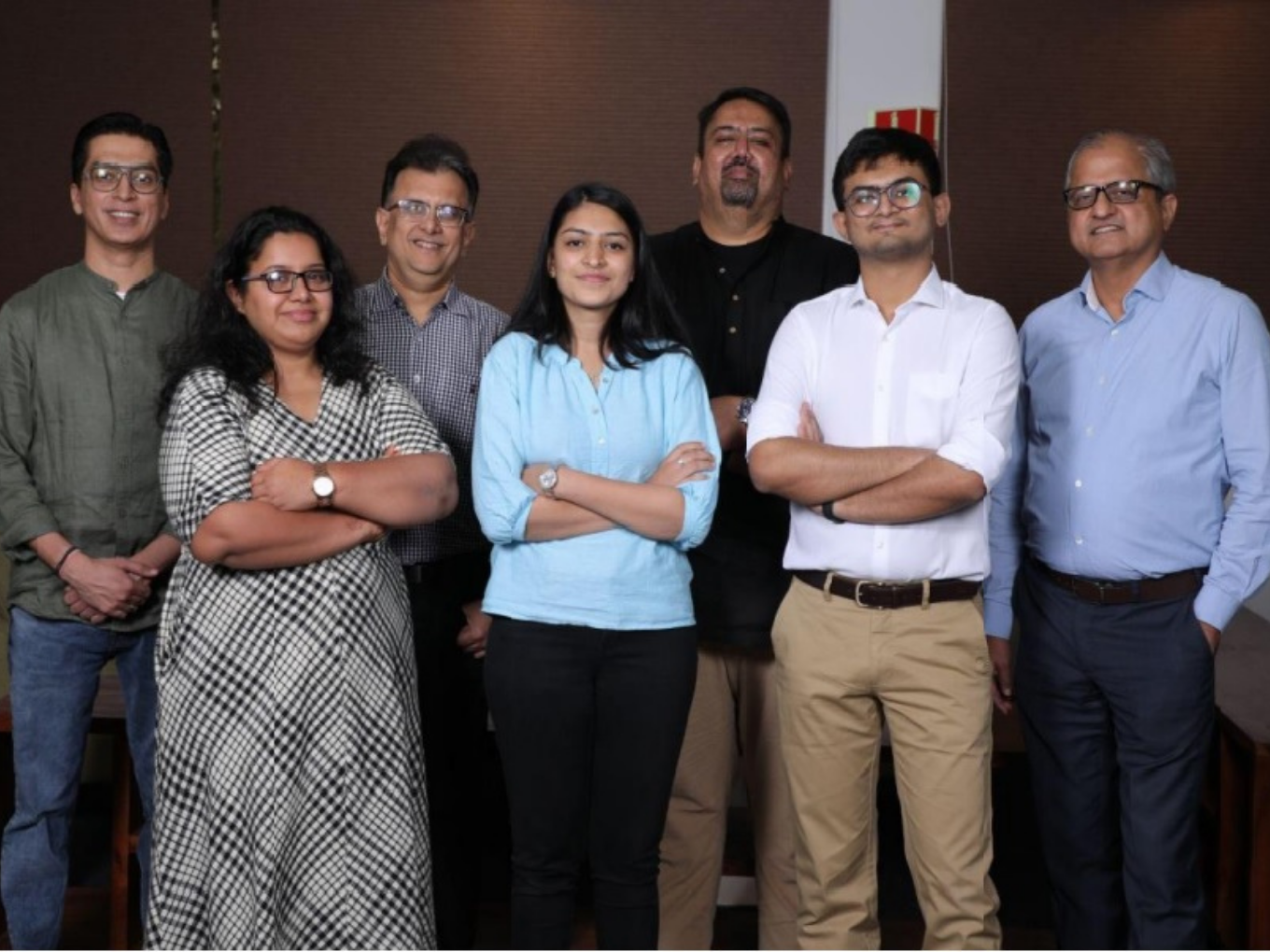 The micro VC firm has invested in 80 startups after evaluating more than 20,000 applications

100X.VC-funded startups have been able to raise more than INR 450 Cr ($60 Mn) from various investors

The firm is mulling to invest the amount for 15% future equity ownership in each startup using iSAFE (India Simple Agreement For Future Equity) Notes, according to a statement.

The firm claims that it would be “the fastest deployment of first cheque capital by any VC in India for early stage startups.”

“We are delighted to take the next big leap in our commitment to become the finishing school for early stage founders and fund 100 moonshot ideas within the next 12 months. Beyond capital, 100X provides invaluable mentoring and advice to build exponential business models. There has never been a better time to invest in Indian startups and 100X will continue in its endeavour to provide credible deal flow for investors,” said Ninad Karpe, partner, 100X.VC.

Meanwhile, the trend of micro venture capital (VC) funds has caught everyone’s attention in the past few years in India with multiple VCs launching between 2014-2020. Taking the micro VC approach, the firm launched with the idea of using India SAFE notes, an alternative to convertible notes used for investments.

The method allows an investor to make cash investments in return for a convertible instrument to buy shares in a future priced round.

Stating why the micro VC uses iSAFE notes, Mehta has previously told Inc42 that they involve greater scrutiny — an investor makes a cash investment in return for a convertible instrument and to comply with applicable Indian law.

Moreover, iSAFE note takes the legal form of compulsorily convertible preference shares (CCPS) which is convertible on the occurrence of specified events.