Maximising The Returns: Sanjay Mehta On The Art Of Angel Investor Exits 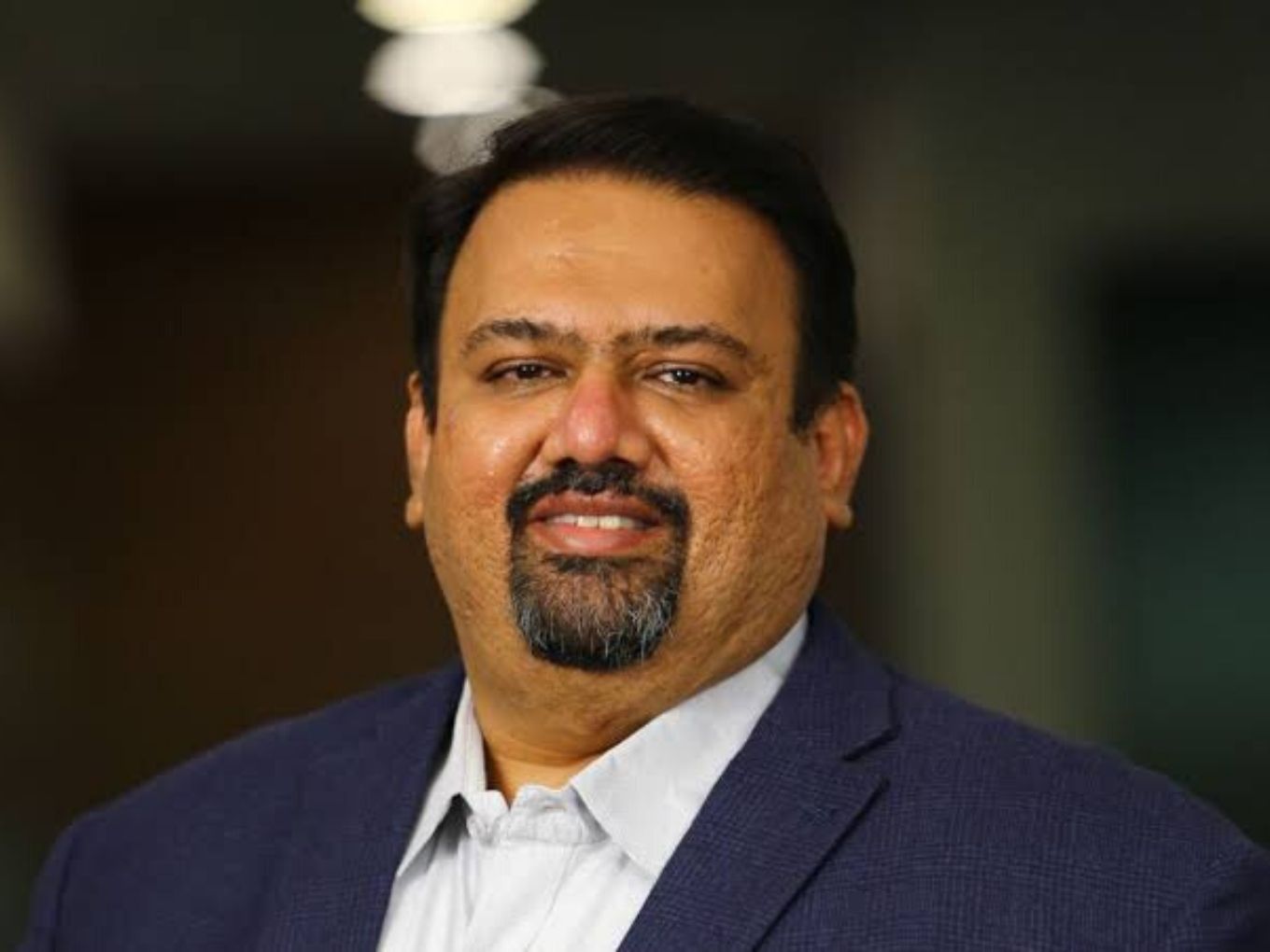 With the Indian startup ecosystem booming thanks to new innovations and newer applications of technology, angel investors are playing a huge role in bringing new startups to light, mentoring them and giving them the funding to take their ideas to the market.

Entrepreneur-turned-angel investor Sanjay Mehta has been one of the most active angel investors in India, having participated in early rounds for over 137 startups in his personal capacity. Mehta also recently invested in 20 early-stage startups — out of a planned 100 — in December 2019, through his new venture fund 100X.VC.

In his journey as an angel investor and first cheque provider since 2011, Mehta has successfully exited 13 companies, which includes hospitality giant OYO, US-based blockchain solution provider Block.One (also known as B1), and most recently, LogiNext.

“Startup investing is not about how many exits you had, it is about what kind of value exit you created. Your one exit with 100x is much better than five exits of 10x each. Otherwise, it is like buying in a lottery if you do one or two. And do not invest more than 5% of the total assets of your family’s wealth, because this is a risky asset class,” Mehta advised.

He added, “Investing in early-stage companies is about capturing the value between the startup phase and the public company phase.” Mehta also advises other angel investors and family offices, who are looking to make 20 direct investments.

Mehta, who received a 16-fold return on his investment in the Mumbai-based logistics automation platform, said LogiNext was one of the companies that walked the talk and delivered on everything that the cofounders — Dhruvil Sanghvi and Manisha Raisinghani — had pitched.

Mehta had led LogiNext’s seed-stage funding round with about INR 3 Cr ($420K in current conversion rates), along with other 37 investors from Indian Angel Network (IAN). The total funding round was for $500K (INR 3.5 Cr).

In late January, the company raised $39 Mn funding from US-based investors Tiger Global Management and Steadview Capital at a valuation of nearly $100 Mn. The investment was a part of LogiNext’s Series B funding round. And while Mehta got his exit in this round, he will continue to serve as an advisor to LogiNext.

Pointing out the progress that the logistics startup has made, Mehta said that LogiNext started off by focussing on small and medium enterprises in India and then moved to larger players in the segment. Eventually, the company shifted its focus to customers from overseas markets such as the US, Asia-Pacific region (APAC) and others.

With this funding, LogiNext plans to penetrate deeper into international markets. Cofounder Sanghvi told Inc42 that 20% of its revenue comes from India, whereas almost 80% is from the other 19 countries it operates in. Therefore, the company has decided to focus more on the overseas market.

Besides LogiNext, Mehta got a whooping return on his investment in OYO And Block.One as well. The OYO exit bagged 280x return for Mehta. On the other hand, the partial exit from Block.One got Mehta a scarcely-believable 6,567% gain in under three years — earning a $6.6 Mn return on a $100,000 investment, highlighting the magnitude of the exit.

Mehta told Inc42 that he has got 86% internal rate of return from all the investments he has made till date, pointing out that the industry average is 30%

According to him, angel investments require a lot of patience as there is no quick cash when it comes to returns. Citing his example, Mehta added that it takes him an average of 3 to 5 years to get the right kind of returns on his investments. Mehta also noted that his 13 exits have given him a 110% return and his current portfolio exit value is at 7.3x on capital invested.

100X.VC To Bring Startups To The Fore

Looking at investments in early-stage startups with more sophistication, Mehta started 100X.VC along with Yagnesh Sanghrajka as CFO, Shashank Randev as founder VC, Ninad Karpe as Partner and Vatsal Kanakiya as CTO.

With this new venture, Mehta is looking to lead investment in 100 startups every year. For this year, 100X.VC has also announced the first class of 20 startups in December 2019 and Class II is expected to be announced in March 2020.

Talking about the thought process behind 100X.VC, Mehta said, “There is a large amount of venture capital scarcity at the seed level, where founders are unable to get validation. Today India does not have enough lead investors or lead angel investors, who can say it is a good deal… If a deal is opened across, there is enough money, there are enough passive investors, but they do not have the active time to curate a deal.”

Mehta, along with other partners, decided to launch the first cheque investment firm that will bring startups to the notice of venture capitalists for the next stage funding. This was also the reason why Mehta was also interested in providing first-cheques to his personal portfolio.

Mehta is expecting a 60% return on his Class 1 investments through 100X.VC. He noted that so far 11 out of 20 startups are in talks for the next round of funding.

Mehta also noted that 100X.VC is also making angel investments simpler with the use of iSAFE (India Simple Agreement for Future Equity), also known as SAFE notes. With SAFE notes, there are no voting rights, no vesting of shares or seat on the board for investors. This makes the investment process much simpler and faster.

Talking about the path to profitability, Mehta said that the initial public offering (IPOs) are non-existent in India due to the three-year profitability requirement. He noted that any company that has been making money, would be in losses.

However, he said that ecommerce venture Snapdeal and cab-hailing service Ola will be first to go public. While we have many stories of unicorns, we’ll soon have stories about revenue-corns, he added.