As per Inc42 Plus projections, Indian startups are on course to raise $13 Bn in 2021 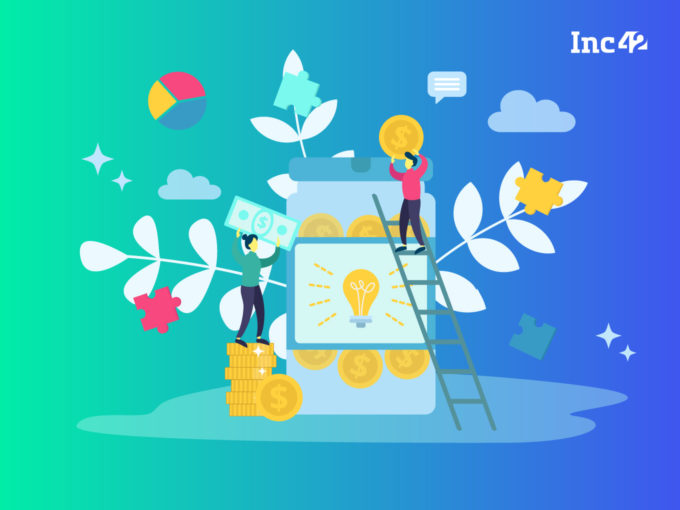 Growth-stage and late-stage funding remained strong in the first quarter (Q1) of 2021 in India, even as overall investment witnessed a decline compared to the first three months of 2020. About $2.73 Bn was invested in Indian startups between January 2021 and March 2021 as per Inc42 Plus analysis. This represented a 33% decline from $4.1 Bn reported in the same quarter last year.

Even as India is still recovering from the impact of the Covid-19 pandemic on the economy in the last three quarters of 2020, startups are projected to raise $13.7 Bn in startup funding this year, under the present conditions.

According to the latest Inc42 Plus data, mega rounds for growth and late stage startups will be a chief factor behind the surge in India’s funding in 2021. The trend also stands true for the first quarter of 2020 as 10 biggest deals made up for about 50% or $1.38 Bn of the total funding ($2.73 Bn) in the startup ecosystem.

The $280 Mn investment in B2B ecommerce platform Udaan along with other outlier funding rounds have increased the overall value of funding this quarter. There were also many first in the unicorn club in this quarter. Innovacer became the first healthtech unicorn and Infra Market became the first infrastructure technology startup to have entered the club, all thanks to the investment rounds led by Tiger Global Management.

The Top 10 Investment Rounds Of First Quarter Of 2021

What Led To These Rounds?