In February, 1.42 Bn transactions of INR 5.25 lakh Cr were processed

Traditional payment channels such as debit card, credit card and net banking saw a downfall in transaction in June 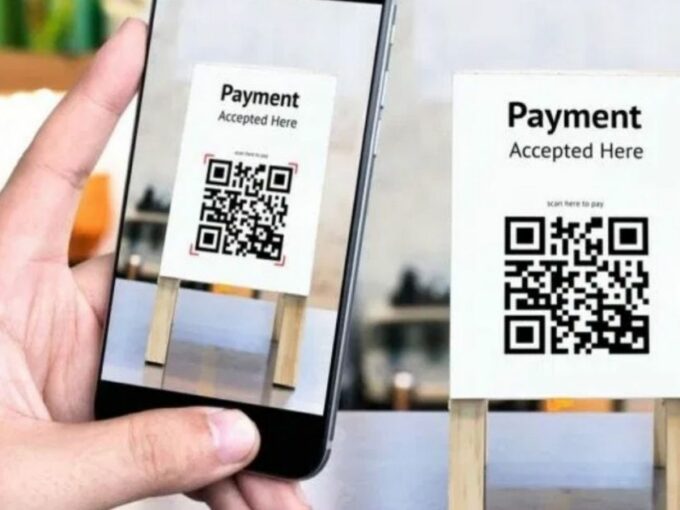 The Covid-19 pandemic has led to an increase in the digital payments ecosystem. As per the data revealed by the Reserve Bank of India (RBI) on Tuesday (15 September), a total of 1.66 Bn transactions worth INR 5.99 lakh Cr were done via mobile-based banking and payment application in June which has increased from the transactions that happened in February. In February, 1.42 Bn transactions of INR 5.25 lakh Cr were processed.

The apex bank initiated tracking this data from July 2011.

Traditional payment channels such as debit card, credit card, and net banking saw a downfall in transaction in the month of June due to muted commercial activity, the data showed. Only 430 Mn card transactions worth INR 1.05 lakh Cr were done from debit and credit cards in June.

An RBI report also noted that the fintech sector is a “very strong attractor” of foreign capital into India, with an estimated investment of more than $2 Bn in the last two years. The industry has spent more than INR 2,000 Cr in the last 2-3 years to promote digital payments and customer incentives and continues to invest about INR 1000 Cr on capex annually.