UPI Touches Pre-Covid Levels With Billion-Plus Transactions In May

UPI Touches Pre-Covid Levels With Billion-Plus Transactions In May

In April, UPI fell to 990 Mn transactions due to lockdown restrictions 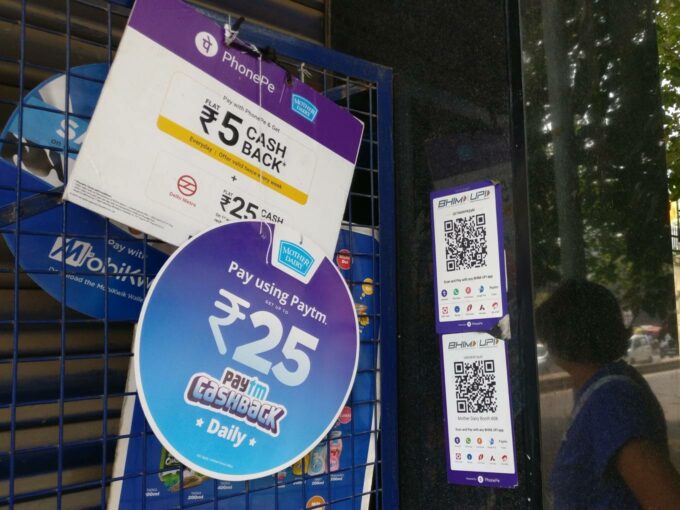 The data suggest that UPI is now back to its pre-Covid level growth after restrictions eased in May.

The recovery in NETC can be seen as a result of ease in lockdown restrictions in May, after a complete lull in April. The FASTag implementation was earlier expected to reignite the toll collection and had resulted in faster online payments and revenues for states and centre. NPCI said, “NETC FASTag has played a vital role in reducing the contact between people by enabling digital toll payments and making essential travel safer.”

It is to be noted that since lockdown was announced in March, the digital payments industry has been severely affected due to lack of discretionary spends as well as dependence on online payments.

However, in May, the government under lockdown 4.0 from May 18 allowed ecommerce for non-essential services as well. It was expected to help digital payment companies get back a portion of lost transactions.

According to a report by payment gateway Razorpay for April, the transactions in the logistics have dropped by 96%, the travel sector has declined by 87%, food and beverage by 68% and groceries by 54%.

Meanwhile, NPCI chief executive Dilip Asbe had suggested that the dip in volumes was due to near-zero discretionary spends such as on ecommerce, travel, and similar online platforms. Further, UPI is being further prompted as a medium to support recurring payments.

NPCI is working with banks to test the recurring payments system on UPI; these are still initial days but a few banks might start going live in the next couple of months. With the lockdown restricting online purchases and limited transactions from merchants, payment companies lost the UPI payments momentum in the past two months. Hence, expanding the use-case of UPI will help revive the payments sector to some extent.