There are over 20 Mn UPI QR in India, but 2 Mn are deployed by acquiring banks 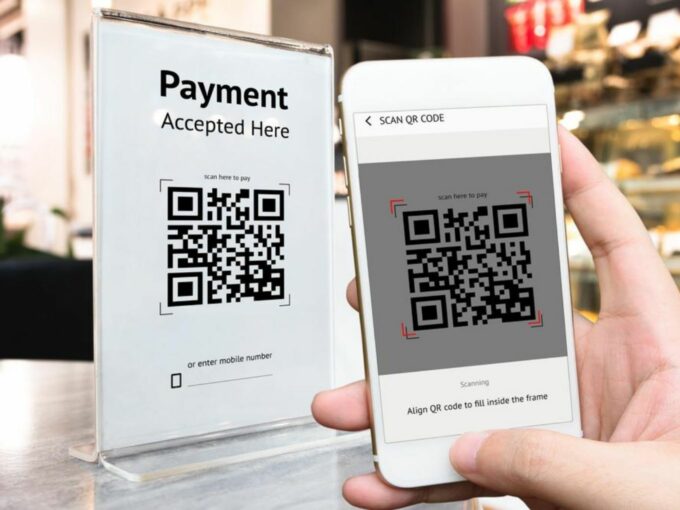 Digital payment system Unified Payments Interface (UPI) is currently catering to over 250 Mn transactions monthly through QR codes, an RBI report has revealed. The report submitted by a special committee, which was analysing the prospects of QR codes in India, noted that QR are popular options of payment in restaurants, grocery shops and other bill payments.

However, the volume of digital payments made with Bharat QR is still “very low”, it added. The committee citing RBI data said that India has deployed over 20 Mn UPI QR since March 2018, of which 2 Mn have been deployed by acquiring banks.

The National Payments Corporation of India (NPCI), in March 2018, had made it compulsory for every UPI application such as Google Pay, PhonePe, Paytm and others to all customers to scan Bharat QR codes and respond to merchants’ payment requests. NPCI had also reportedly proposed to give tax incentives on such transactions by this year to boost the system even further. Yet the merchants seem to be a little reluctant from coming on board for the QR Payment system, no matter how simple it is.

The latest report has specified that special attention needs to be paid to the lack of standardisation of Bharat QR enabled apps and commercial models, along with the merchants that are onboarding. The committee also believes that internet reach and other security challenges across QR code, app and backend needs to be dealt with in order to garner customers’ trust in this payment system.

Once the problems in the system are dealt with, the UPI QR code can be used to encourage and grow multiple interoperable QR, simplify merchant onboarding, enhance multi-currency and multi-language support, and strengthen QR code proposition. The RBI committee also believes that the collaboration with non-banks, fintech and banks have played a vital role to drive digital payment adoption among customers.

“The participation of non-banks and fintech will help to bring fresh investment to the payments sectors, enable rapid growth of acceptance infrastructure and innovative solutions for banks, customers as well as merchants,” the report read.

The report also noted that the fintech sector is a “very strong attractor” of foreign capital into India, with an estimated investment of more than $2 Bn in the last two years. The industry has spent more than INR 2,000 Cr in the last 2-3 years to promote digital payments and customer incentives and continues to invest about INR 1000 Cr on capex annually.