DataLabs by Inc42+ estimates that the credit demand in India is projected to be worth $1.41 Tn by 2022 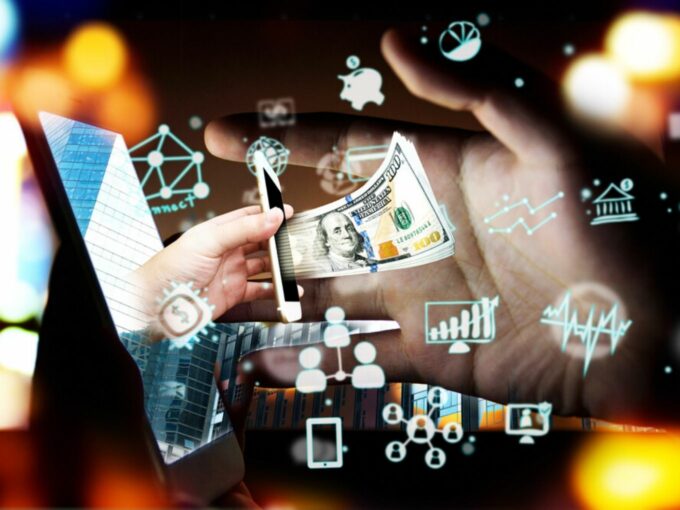 OCEN protocol is developed by Indian Software Product Industry Round Table (iSPIRT) over the past months. OCEN will act as a common language to connect lenders and marketplaces to utilise and create innovative, financial credit products at scale.

iSPIRT has highlighted that some of the top lenders in the country, including State Bank of India (SBI), HDFC Bank, ICICI Bank, IDFC First Bank, Axis Bank and Bajaj Finserv have come on board to include OCEN in their lending system.

Speaking at the Global Fintech Fest 2020, Nilekani added that democratising credit in India is the need of the hour as for reviving the economy and kick-start consumption. He noted that large volumes of credit is usually directed towards large companies, whereas smaller companies and micro-enterprises are left in the lurch with little or no access to credit at all. This is a huge concern for the next growth phase of the industry, he said.

Nilekani said that the Open Credit Enablement Network (OCEN), a technology currently under discussion if implemented can democratise lending to micro-enterprises and street vendors in a big way. He noted that small credit can become feasible for lenders through account aggregator service protocols, which was developed and backed by RBI.

Nilekani also said that India has become a “hotbed” of fintech innovation with inception of Aadhar management body Unique Identification Authority of India (UIDAI) and digital payments management body National Payments Corporation of India (NPCI) over a decade ago. This has facilitated the implementation of products and services like Immediate Payment Service (IMPS), FastTag and Unified Payments Interface (UPI) to make digital payments faster.

Citing the examples of homegrown innovations like UPI and AEPS, Nilekani highlighted these public systems were designed keeping in mind not just the top 50 Mn users but the 1 Bn users. The same should be followed for OCEN, he suggested.