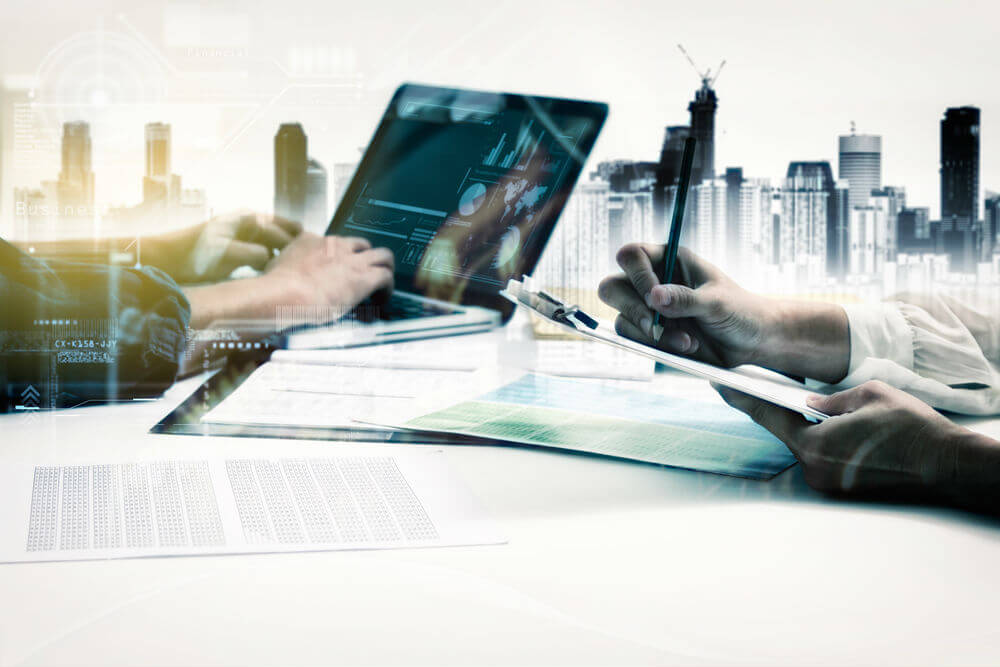 Apps and digitisation today are words that need no explaining today. But if we roll back a few years to be in 2010, mobile apps had just started making their appearances in India. At that time, it used to normally take around a year to build an app. This is in complete contrast  to what is happening today as an app update is rolled out practically every 15 days.

It’s this very agility Siddhartha Chandurkar had in mind when he began Shephertz in 2010, providing app builders and enterprises a set of pre-built services for common features so that they can quickly launch their apps. 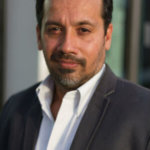 Says Siddhartha, “To scale an app from a couple of users to a million, on the backend, required considerable work then. Free cloud technology was not readily available at that time. By using our services, app developers need not have to worry about how to scale, how to manage the servers or the traffic even.”

As part of their omni-channel digitisation platform, they also provide social listening tools such as sentiment analytics and machine learning tools such as chatbots. The startup enables large enterprises with digital transformation so that they can be agile to launch new features and campaigns quickly.

For instance, Siddhartha points out that ‘recommendation’ is a service used by most apps. This service is applicable to all apps: from ecommerce, music to insurance. It’s a cross cutting service. ShepHertz provides 800 such APIs spread across platforms i.e., from wearable devices to other platforms.

In layman’s terms, ShepHertz provides services to app developers at a price point which is easy for them to adopt. Today, because of the cloud, many such services like ML, AI, which were earlier available to only very large companies, have gotten democratised.

So much so that Siddhartha opines if you are an app developer with a laptop, you can compete with any company. In contrast, in earlier days, building a software required a 15-20 people team with a substantial investment.

However, though the company started with its focus on app developers, now it is focussing on enterprise customers.

Says Siddhartha, “Though we supported app developers of all kinds but the challenge with that market is that almost 80% of that market consists of gaming app developers. If you make 60 games on an average, only one out of them would work.”

“For us, to build a company with a possible $100 Mn revenue streaming in the future, it did not make sense to focus solely on an unpredictable customer set. Because we could not tie them up at a recurring level given the unpredictability of their success,” he further added.

Coupled with this was the fact, that today enterprises are changing themselves with the evolution of the startups. Today, every company in India (large or small scale), are at some level of digitisation and they want to move ahead.

Thus, ShepHertz  started focussing on selling digitisation to large enterprises. Traditionally, such enterprises used to buy software from large IT companies and the whole setting up process would stretch to a year. They were dependent on them for all sorts of development.

“Today, one quarter is a lifetime! You can’t spend that much time on development as the market is changing continuously. So, we put enterprises on a continuous transformation path so that in 15-20 days they can launch new services,” says Siddhartha.

The platform thus enables enterprises to launch use cases and campaigns in days instead of months without having any type of dependency on the development team or external development agencies. Not only this, the startup helps them realise the digitisation roadmap by putting them on a continual transformation path.

Consequently, ShepHertz serves 60K customers in 150 countries, processing close to 100 Bn+ API calls through its platform. In India, it counts enterprises like Kotak Securities, Spencer’s, Edelweiss, L&T Realty among its many customers in the retail, banking, insurance and other fields.

The Gurugram and Palo Alto-based SaaS startup is focussing on Asia, Hong Kong and Middle East at the moment.

As far as monetisation is concerned, it follows both the SaaS model as well as a hybrid managed solution for clients in segments such as insurance: where one can’t have data co-located with another company on account of compliance. For such clients, it offers a private managed service on the cloud.

While Siddhartha did not disclose the amount of revenues, he did mentioned that the adoption rate in the past five years has been raised by 8000%.

The SaaS startup had raised seed capital in 2012 and then raised a Pre-Series A round of $1.5 Mn, led by Kae Capital, with participation from Mumbai Angels and Blume Ventures, along with independent funds, Sashi Reddi Investment Capital Fund, GrowX Ventures, LetsVenture and India Quotient. It was also one of the 15 global startups (out of +500) selected for Microsoft Accelerator’s First Global Startup Roadshow in 2016.

Navigating The Challenge Of Becoming A Global SaaS Player

Given that ShepHertz has a significant global presence, Siddhartha is well versed with the challenges involved in becoming a global player. While today, the ready availability of VC funding has changed the scenario for SaaS startups in India, but it was not the case eight years ago. Given that one has to fight competitors in a mature market, reach one’s customers effectively becomes a challenge.

To this end, Shephertz employed content marketing, social media heavily. Siddhartha opines, “One has to find new ways to acquire customers and operate under constraint. We learnt to operate at a low cost. We converted our blog into Spanish and Japanese. Thus, automatically, Spanish traffic started coming in, as it is one of the most widely spoken languages in the world. When we converted it into Japanese, a lot of Japanese gaming customers started coming in.”

Additionally, the startup also banks on its differentiating features against competitors such as Apptimize and other global PaaS (Platform as a service) players like AWS, Azure and Google Cloud Services in the digitisation space. Siddhartha believes that because the product is API-driven, it quickly enables enterprises in a very short term. Agility with reliability is another factor with which it aims to set itself apart.

“By virtue of knowledge from so many customers over time, we have so many APIs and so many services in our portfolio. If you want a bot or a recommendation engine or a virality solution or core storage services: anything an enterprise or app developer needs to build their app is available with us,” he adds.

The SaaS startup’s future plan is to focus on the mobility side to have a omni channel solution for its customers. Secondly, it wants to solve the data problem of enterprises through its digital hub. The third focus will be on AI/ML as they will fundamentally change the game for companies who adopt them earlier.

The scope of the industry is mind boggling as the total digitisation revenue is growing in billions. If companies like Amazon has taken over retail in the US and forcing companies to digitise and stay relevant, consumers themselves are also driving the digitisation wave as they opt for ecommerce and greater dependence on the Internet and mobile apps.

A report titled ‘Internet in India 2017’ expects the number of Internet users in India to reach 500 Mn by June 2018. Recently, a Google-BCG report suggested that digital spending by consumers is expected to grow nearly 2.5 times to $100 Bn by 2020.

In this respect, the scope for SaaS startups like ShepHertz remains immense as the world moves towards digitisation. However with so many players in the SaaS space and a fragmented user base, how far behind can the startup leave its competitors remains to be seen.