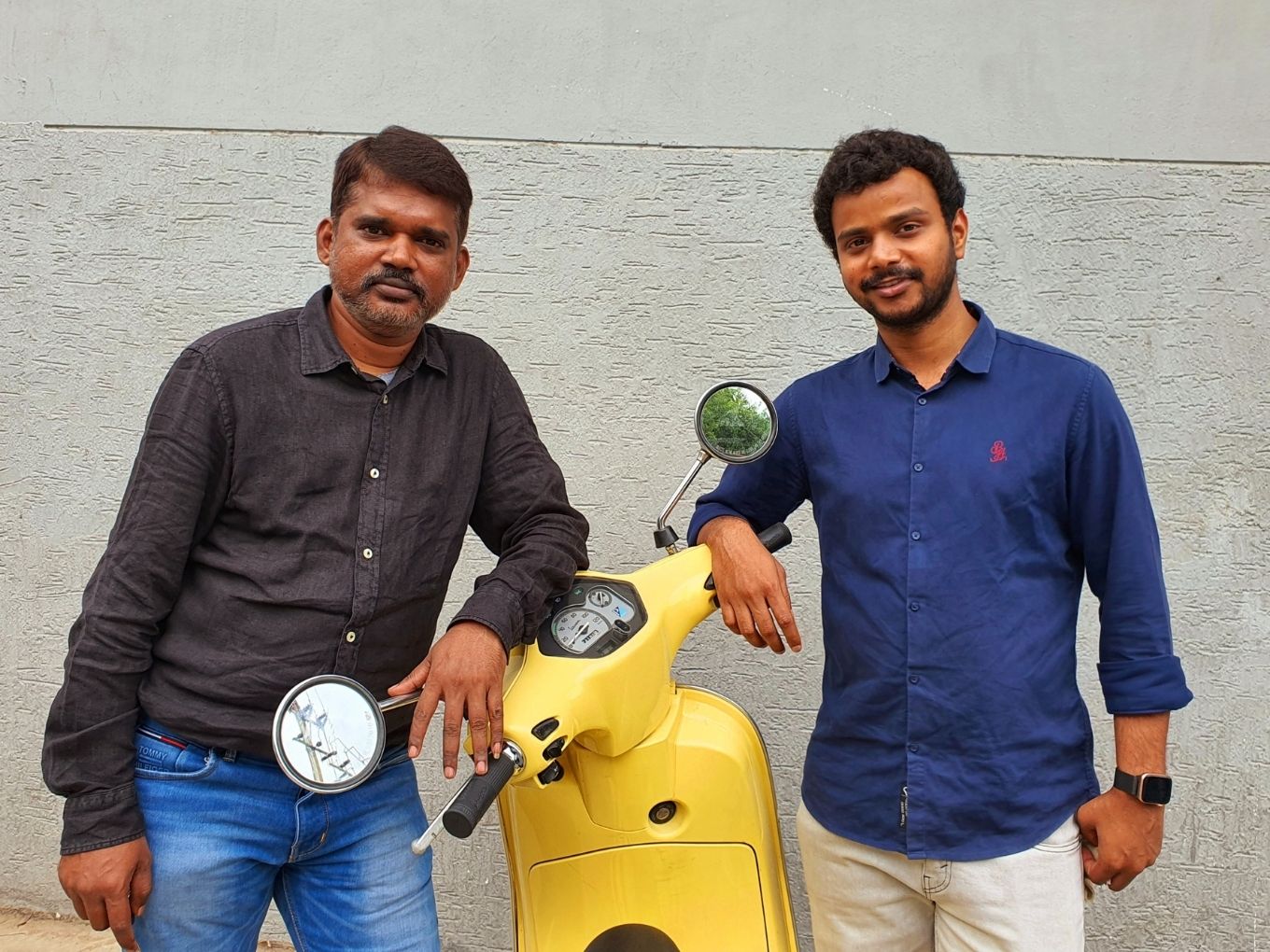 Besides the script of a Telugu language film Kalki, which was discovered on the platform, founder Pallav Bajjuri says other deals are in the pipeline

Bootstrapped since 2016, Kahaniya recorded INR 8 Lakh income in FY 2020 and is looking at a premium content to go with IP creation for revenue

Serial entrepreneur Pallav Bajjuri has been experimenting with the content space for a while now. After shutting down a social journalism platform Saddahaq in 2016, Bajjuri started another experiment with a new content platform — Kahaniya. Until 2019, Kahaniya hardly had a permanent team except Bajjuri, who kept exploring the gaps in the content space.

“If you look at the market, a lot of old school publishers have shut shop, because it is a function of market and talent. There was a huge gap in the vernacular content space, where talent and opportunity were finding it really difficult to find each other. And that’s what we are trying to solve with Kahaniya — connecting talent with opportunities,” the entrepreneur said.

Though quite similar to the likes of Wattpad and Pratilipi in terms of platform offerings, the company differentiates itself based on the monetising potential. Through Kahaniya, at least two writers have already bagged book publishing deals. Moreover, the script for the 2019 Telugu film Kalki was discovered on Kahaniya, and another story is now being made into a movie.

“We have people like producers of Bahubali writing on Kahaniya officially, then we have the maker of Manikarnika and all of these people are looking at Kahaniya for new content now. We are even working with OTT platforms like Zee5, SonyLIV to bag more opportunities for the platform writers,” said Bajjuri.

Founded by Devendar Gona, Jeswanth Padooru, and Bajjuri in 2016, Kahaniya is now looking to raise its seed round of funding in the next few months. Bootstrapped till now, Kahaniya reported INR 8 Lakh in revenue in FY2020. Further, the majority of users on Kahaniya (about 60%) are Hindi language users, 30% Telugu and about 10% English.

The company is operating on a B2B approach to serve as a bridge between talent and producers. Bajjuri noted that the challenge in the content space is not the lack of platforms as  writers can today connect with readers on a myriad of digital platforms including Facebook, Instagram, Twitter, Pratilipi, Medium and others. However, the monetisation of content is still a largely unsolved puzzle.

Even digital media companies have to depend on events and sponsored content to generate revenue. So content, itself doesn’t pay, there are allied activities around content that generally pays for content. Bajjuri noted that Saddahaq was shut down primarily because of the lack of a monetisation model and so, with Kahaniya, he had the monetisation set in place right from the beginning. The Hyderabad-based company is focused on nurturing its partnerships with entities like book publishers, filmmakers and OTT platforms etc, to create opportunities for its writers.

On Kahaniya, book publishing and film adaptations are clearly the major source of earning for writers but such deals are not so common yet.

“We are in a space where people are just getting used to subscriptions and if we give them low quality content which is priced high — it is going to discourage the readers really quickly. So we have this vetting process, we have an editorial team which takes a call on whether a writer’s work is eligible to be published as paid content or not,” added Bajjuri.

The editorial board is said to include accomplished writers who have been writing for films, TV series, or are long time novelists, among others. These editorial board members work on an advisory basis with the platform and are compensated in terms of platform credits and incentives.

Approved writers on Kahaniya can price the story on a per story basis or a whole book price approach. The company claims to have 100K monthly active users, out of which 5K-7K end up paying for premium content. The platform currently has about 175 writers who are eligible to write paid content.

While the competing platform Pratilipi has also proposed monetisation of content through paid stories and publishing deals. They estimate to reach that stage in the next 5-10 years. Another competitor in the content space, YourQuote has also proposed a monetisation option for its 4 Mn strong user base, wherein any user can create paid content and earn royalty on each sale. YourQuote also helps the writers to self-publish their quotes book but being a short form content platform, movie deals etc are not a part of their current monetisation plan.

“Courtesy of having founded Saddahaq in the past, a lot of my friends are also journalists. So, when we initially launched Kahaniya, there were a couple of stories written about us in the regional media. This attracted the attention of many new writers, including the young chap who wrote Kalki,” said the founder.

After Kalki went viral on Kahaniya, more and more people started discovering the platform and using it. Kahaniya claims to have helped three writers to earn over INR 50K directly on the platform through paid stories and another 300 writers have made over INR 5000 through it. This monetary success of writers turned into many more referrals and word of mouth.

When Kalki hit the silver screen, there was an exclusive slide in the movie, mentioning that this story was discovered on Kahaniya platform. Bajjuri said that when these sorts of things happen, everyone in the film fraternity starts exploring the platform, eventually improving its overall quality.

Today, Kahaniya’s Telugu page features best renowned writers of the past four to five generations in Telugu and Hindi. A writer who is already published and is fairly popular, they won’t write on a platform which does not pay for the content. “But that’s not the case with Kahaniya, the platform allows the writers to continue monetise their content along with extending their audience and reach to a new reader base — hence attracting more and more established writers and thereby a larger readership.”

The company claims to have figured out its product market fit, revenue strategy and scaling model in the past few years and is now focused on expanding its reach into other regional languages.

“We are currently operating in Telugu and Hindi mostly, and English as a natural extension of it. But in the next six months, we will be targeting the South Indian market heavily to capture Tamil, Kannada, and Malayalam writers,” said Bajjuri.