Instamojo Follows Up On Its FY19 Plans, Launches MojoXpress & MojoCapital

Instamojo Follows Up On Its FY19 Plans, Launches MojoXpress & MojoCapital

Instamojo has partnered with lending and logistics service providers 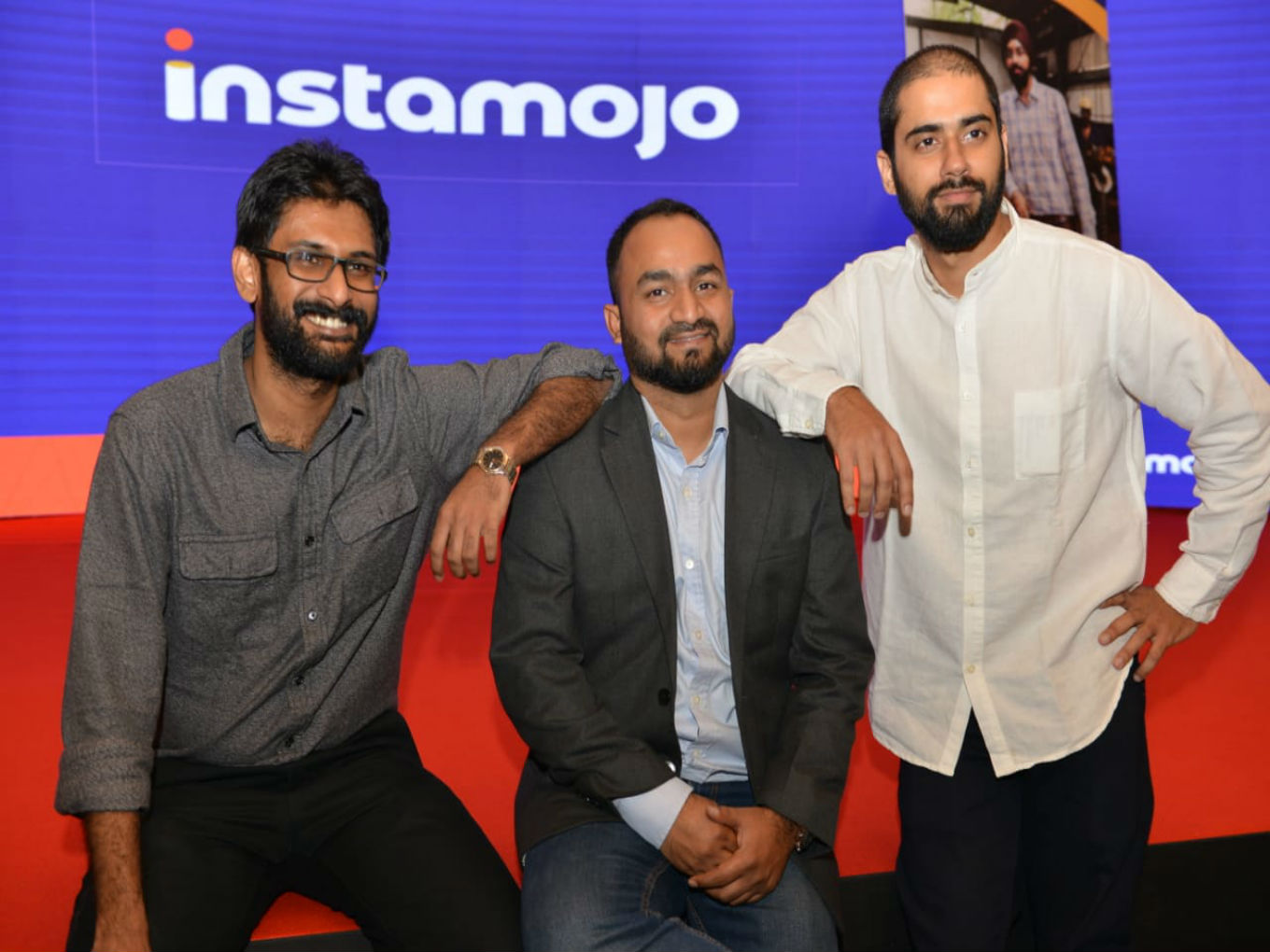 Bengaluru-headquartered micro products and digital payments platform for SMEs Instamojo has expanded its product portfolio with the recent launch of MojoXpress and MojoCapital.

Founded in 2012 by Akash Gehani, Aditya Sengupta, and Sampad Swain, Instamojo allows users with a mobile device and a bank account to accept payments using credit and debit cards, e-wallets and via UPI. It helps merchants to create a digital footprint and manage their businesses online.

Sampad Swain, CEO, InstaMojo, said, “MSMEs are the backbone of the Indian economy, contributing up to 45% of the country’s GDP. Businesses are constantly looking at exploring alternative channels to supplement their growth; and lending and logistics are providing them with these suitable avenues. Today, with Indian MSMEs taking the digital route, we believe that there are tremendous opportunities for us to extend our services to customers, thereby helping them grow their business.”

For its new offerings, the company has partnered with lending and logistics service providers to deliver high-quality and reliable services to its registered merchants and make businesses more efficient and cost-effective for both merchants and end-users alike.

Here’s a quick look at the newly launched products:

MojoXpress: The company will provide logistics services to Instamojo’s merchants as shipping services and is being provided in partnership with multiple service provider, and can be availed through the Instamojo App Store.

MojoCapital: The company claims that it will help in fulfilling the growth-related financial requirements of the MSMEs. Under MojoCapital is Sachet Loans, a byte sized micro credit, given to MSMEs for regularizing their cash flow and sustaining day-to-day operations. Sachet loans are further divided into Next Day Payout and Instant Payout which will allow merchants to receive their payments a day after the payment was made (T+1) and an instant payout respectively.

On the technology aspect of the new solutions, Akash Gehani, COO, InstaMojo said, “The brand new products and features on the dashboard will provide multiple solutions to our merchants, making for a seamless and hassle free experience. Instamojo is not just facilitating the movement of products from the seller to the end consumer but also providing them with vital resources to sustain themselves.”

Instamojo: The FY2019 Plans In Progress

With Pre Series-B funding from AnyPay, Beenext, Dream Incubator Japan and a few others, Instamojo has raised $7 Mn in total.

Recently, the company announced its Q1 FY18 results where, Instamojo has recorded growth of 118%, 41%, and 52% in GMV, total seller addition, and net new active seller addition respectively vs FY17.

A significant achievement here is the falling of customer acquisition cost by 11% on a blended basis. The company further utilised machine learning in many areas like assisted support and inside sales to focus on driving efficiency.

At the time, the company had announced that it will now transition from “just payments” to a “one-stop transactions platform” with the launch of VAS (value-added services) starting Q2FY19.

Some other plans for FY19 were:

Providers Of SME Industry In India

The MSMEs account for 45% of the country’s industrial output and 40% of its exports. The same report by the Ministry of Micro, Small and Medium Enterprises, there are 48.8 Mn MSMEs in India, which employ 111 Mn people.

As banks and the NBFCS cater to about $150 Bn of the SME needs, unfulfilled needs fall anywhere between $20-500 Bn, leading to a new industry opening up in SME lending. As the market of SME lending is still at a nascent stage, this space has been witnessing various startups sprouting up with investors also believing in the potential of the segment.

Other notable players in the Indian SME lending space are Capital float, LendingKart, Quikrupee, SMEcorner, Innoviti, Biz2credit, smehelpline, and smegetmoney, among others.

For logistics, InstaMojo will be competing directly with the likes of BlackBuck, Rivigo etc. Logistics startups such as 4tigo, Locus, and Loginext are leveraging advanced technologies such as IoT, big data, artificial intelligence, and machine learning to bring innovation and disruption in the logistics sector.

According to Novonous market research, road freight is the largest transportation segment in India, constituting around 63% of the total freight movement across the country.

Inter-city logistics accounts for a massive 95% of road freight movement.

With payments, logistics and lending already in its portfolio, the next product InstaMojo brings in line with its FY19 goals remains to be seen.