How Pocket Aces Solved The Monetisation Puzzle In Digital Content

How Pocket Aces Solved The Monetisation Puzzle In Digital Content 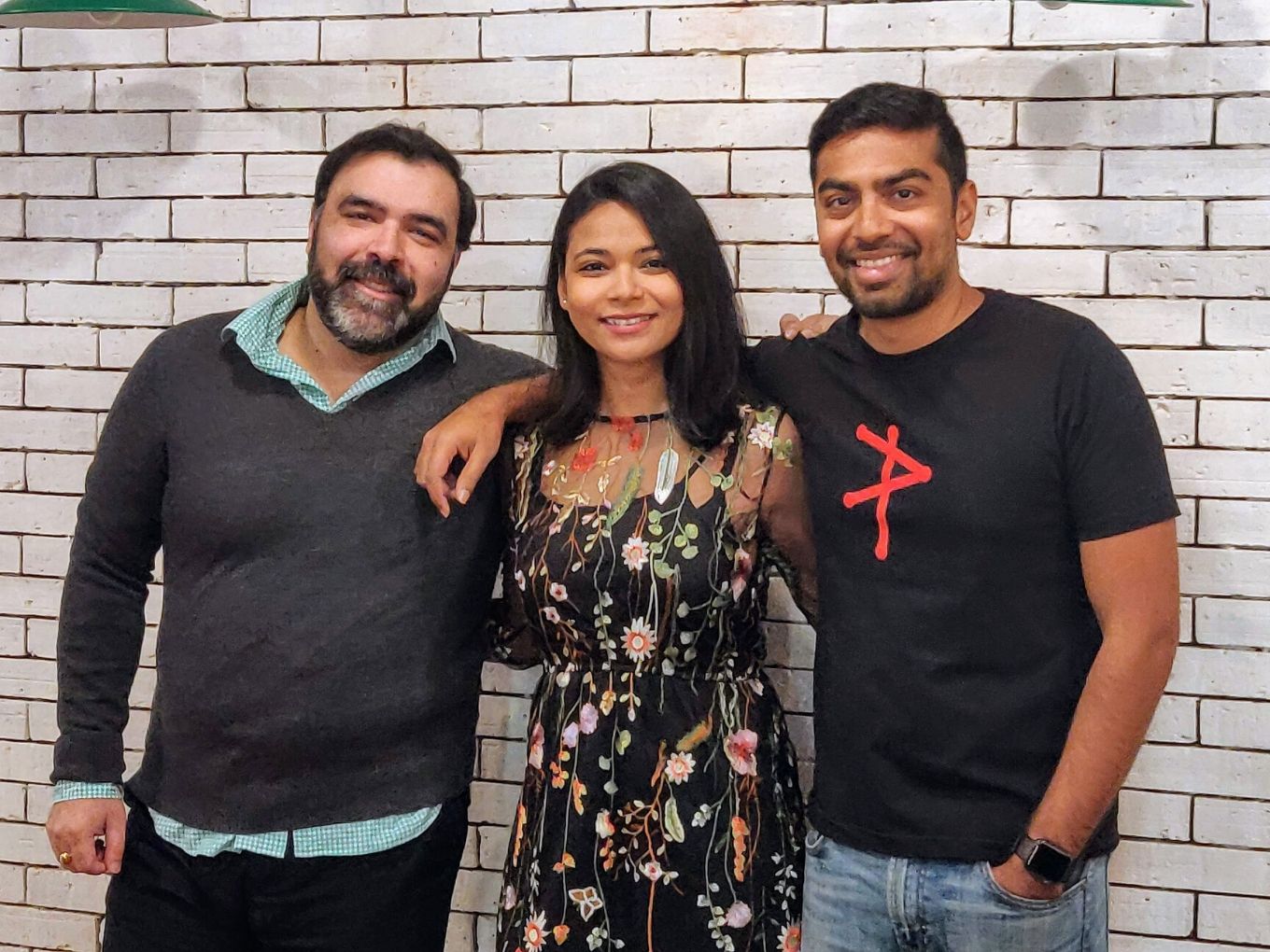 The company claims to have a 70% advertiser retention rate

PepsiCo, Google, Flipkart, Kotak Mahindra and others are working with Pocket Aces for its monetisation strategy

Television shows have become passé, with majority of the younger generation preferring digital series and movies in India. It’s not just because of international players such as Amazon Prime and Netflix, or even Indian streaming platforms like Hotstar and Alt Balaji — all of which have mega corporations backing their efforts. In fact the trend of web-series or digital video was established by digital content creators such as Pocket Aces, The Viral Fever (TVF), ScoopWhoop, Gaurav Kapur’s Oaktree Sports and many other ‘indie’ channels.

Initially, much of India’s online content was dependent on YouTube for visibility as well as monetisation through ads, but as content has evolved and as creators realise the lack of revenue growth through YouTube, independent streaming platforms — at much smaller scales than YouTube — have done exceedingly well. With the growth in content consumption trends, the share of digital advertising has also expanded. An early mover in this space, Pocket Aces seems to have mastered the monetisation bit around digital content. Pocket Aces might not be very familiar to casual observers, but it is the company behind YouTube channels FilterCopy and Dice Media.

Since the very early days Pocket Aces have been using short form videos of its franchise  FilterCopy to test various content ideas.

“We make videos on everything and anything on FilterCopy and then see what really resonates, and what people want to watch more of,” cofounder Ashwin Suresh told Inc42.

This approach seems to have paid dividends as the likes of PepsiCo, Amazon, Samsung, OnePlus, Google, Kingfisher, Flipkart and Kotak Mahindra among others are now advertising partners for Pocket Aces. According to cofounder Anirudh Pandita, the company has a 70% retention rate of advertisers and has recorded a revenue of INR 33 Cr in FY 19, which is four times the INR 8 Cr revenue generated in FY 18.

Talking about the reason behind this growth, Suresh told us, “One of the things we do very well is we pay very close attention to what the consumer is saying, we are reading all the comments, anything that is written about the show —  why the user likes it, what they don’t like it, which actors do they like.”

Armed with this information, Pocket Aces takes various decisions such as which story goes on their long-form channel Dice Media and which ones can be developed into ideas that fit the advertising partner’s brief. There are two ways the company brings advertisers onboard — it lets advertisers partner with a popular title or show and integrates the brand’s messaging into the existing storyline.

The second route is when the advertiser approaches the brand with a brief about the brand messaging and target audience. Here, Pocket Aces relies on the customer data and audience analytics from its content library to come up with an idea that fits within its many properties and creates content accordingly.

Pandita added, “Another thing that has helped us to monetise content is our ability to integrate customer point of view with advertisers’ needs.”

The company has worked well on understanding the frequency at which advertisers plan their marketing campaigns, and the things that brands need to market their products effectively to the 18-40 year old demographic, he added.

Pocket Aces content IP library is syndicated across platforms such as Ola Play, Reliance Jio, onboard airlines such as Emirates and Cathay Pacific, cable partners like Tata Sky, and international platforms such as China’s Youku Tudou and Bytedance. The company has also co-produced two seasons of its popular digital web series Little Things on OTT major Netflix.

How Pocket Aces Solved For Boredom

But how does a gaming app fit in the content creator’s portfolio?

According to Pandita, Pocket Aces is not just a content distribution business. “Our mission is to solve boredom and when consumers are looking at sources to entertainment themselves, gaming is a big part of it. Hence that becomes an important space for us to spend time and effort on.”

Pandita added that when viewed from the outside, the gaming business might seem a little different than creating digital video content, but according to him, a lot of the skill sets required in the gaming business are similar to content. “In terms of how we use a data DNA to drive viewership retention and also use existing content network to drive viewership,” he said.

The company looks at Loco as a digital parallel of ESPN or Star Sports, while its other franchise are more like the digital equivalents of Star Plus or Star Movies.

Interestingly, a majority of Loco’s users come from Tier 2, Tier 3, and Tier 4 cities and thus the platform is accessible in multiple Indian regional languages such as Hindi, Tamil, Telugu, and Bengali.

Every video streaming company and platform is focussing on bringing regional content, and so is Pocket Aces.

“I think regional content is very exciting space. As we penetrate with smartphones and internet data to more and more of the country, different cohorts of audience are coming online. These new cohorts are more comfortable in regional languages than the first set of cohort that came along in the country,” cofounded Suresh told us

Further, the cofounder spoke about plans to diversify genres to cater to audiences that love crime dramas and thrillers.

“Today, everybody is trying to create the big gangster show, the big crime drama, the big fancy large scale production, but I think there are a few of those every year. And some will do well and many won’t.”

The company is exploring stories from different genres told from young adult perspectives. For example, it is working on a financial crime drama which is based around young professionals in the world of stock markets and business deals. In addition to this, it is also working on its own take on the gangster shows, but from a college student’s point-of-view.

Pocket Aces, Suresh claimed, is looking at a niche segment of young viewers and telling these different stories from their perspective.

“I think the depth of India’s young adult market is quite huge and we want to continue to play in this space.”