Founder Arunabh Kumar was accused of sexual harassment in March 2017 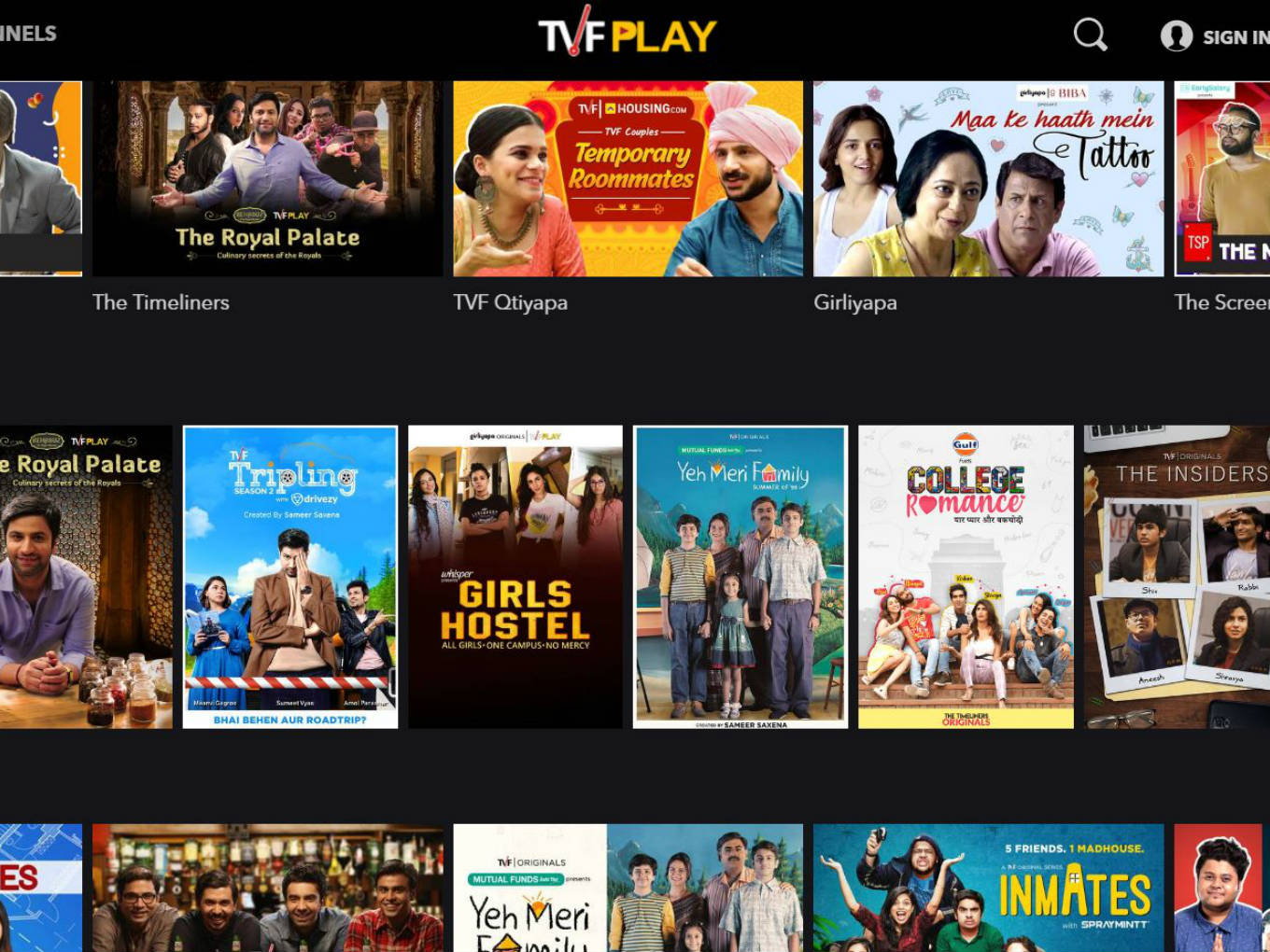 According to the Ministry of Corporate Affairs filings accessed by Inc42, the company issued 2,833 Series D preference shares at a nominal value of INR 4,132 with a premium of INR 1,18,280.11 to Tiger Global’s Internet Fund III Pte Limited.

In a media report, paper.vc founder Vivek Durai said that TVF’s valuation is $82 Mn post this round. However, this doesn’t account for new Series D participants. Prior to this round, the company has raised $16 Mn in two rounds from Tiger Global.

An email query sent to TVF didn’t elicit any response till the time of publication.

Founded in 2010 by Arunabh Kumar, and later joined by Amit Golani and Biswapati Sarkar, The Viral Fever is an online digital entertainment channel. It is popular for its YouTube channel and its original series such as Girliyapa, Tripling, Yeh Meri Family, Permanent Roommates, Humorously Yours, Pitchers and others.

Recently, the company created a great buzz with its series The Kota Factory, a five-episode satirical comedy about students aspiring to attend the Indian Institute of Technology, and the  journey it entails. TVF claims to have a 20 Mn member community.

However, not all has been an easy sailing in the past couple of years, since Kumar got embroiled in an alleged sexual harassment controversy.

In March 2017, in a blog post under the pseudonym Indian Fowler, a former employee accused Kumar of molestation and sexual harassment. After she raised her voice through her blogpost titled “The Indian Uber – That Is TVF,” more women came forward and made allegations of sexual misconduct against Kumar.

What followed was a fall into ignominy – from denial by the TVF management to subsequent FIRs being filed against Kumar which forced him to step down as CEO.

Powered by trends such as lower internet costs, cheaper devices, and increasing access high-speed, affordable internet, Indians are shifting en masse towards digital consumption. The Indian digital media segment is expected to be valued at $2.8 Bn by 2020 with digital ad spend expected to grow at 23%-28%, according to an EY report.

Some of the prominent players in the industry include PopXO, LBB, WittyFeed, Arre etc. However, the challenge for these players are the GenNext influencers who create original content which is relatable for the generation. With thousands of video flooding on Facebook, Instagram TV and more, the war of content seems to get bigger by the second.

After years of sexual harassment claims and questions on culture of these media and entertainment companies, Tiger Global’s investment is likely to attract some criticism from proponents of the #MeToo movement.