Pocket Aces will utilise these fresh funds to invest in content, technology and talent 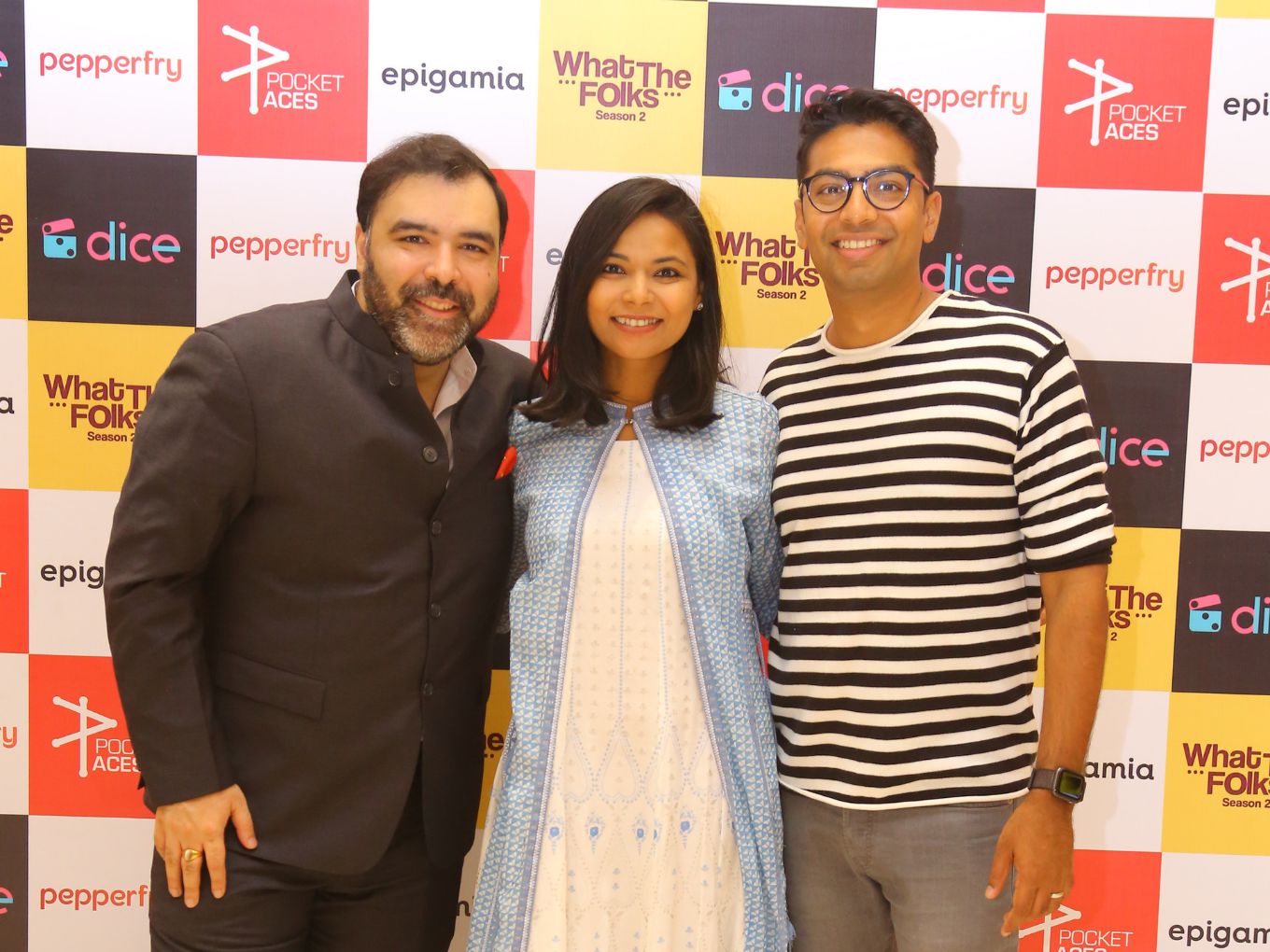 Pocket Aces will utilise the funding to expand its content library and technology platform, and to acquire more talent. The company is aiming to build capacity and resources to create as many as 30 long-form shows a year, and three new content channels.

Further, it will also continue to invest into its live gaming platform Loco with an aim to hit 50 Mn users in the next two years. Lastly, the company plans to bolster its senior leadership team, and invest in training and culture development.

Founded in 2013 by Ashwin Suresh, Anirudh Pandita and Aditi Shrivastava, Pocket Aces creates and distributes engaging original content for millennial audiences through multiple YouTube channels such as Dice Media, FilterCopy  and Gobble. The company had last raised $3Mn from investors including Sequoia Capital, North Base Media, 3one4 Capital, Aarin Capital, and Axilor Ventures, among others in December 2016.

Since its last fundraise in 2016, the Mumbai-based company claims to have scaled its viewership by 25x and monetisation by 15x. Currently, Pocket Aces’ claims to clock 500 Mn monthly video views on its three YouTube channels including FilterCopy (short videos), Gobble (food and lifestyle videos), Dice Media (long-form videos).

In early 2018, the company has acquired an interactive live gaming company Loco for an undisclosed amount. At present, Loco is said to have over 15 Mn registered users, with daily active users spending over 30 minutes on the app.

In the same year, the digital company has also signed a multi-show deal with Netflix India. Further, the company’s content IP library is syndicated across platforms such as Ola Play and Reliance Jio, airlines such as Emirates, Jet and Cathay Pacific, cable partners such as Tata Sky, and international platforms such as China’s Youku Tudou and Bytedance.

Some notable advertisers of the brand include PepsiCo, Flipkart, Amazon, Samsung, One Plus, Google, Kingfisher, Kotak Mahindra Bank and more.

Pocket Aces has a team strength of 145 with offices in Mumbai, Bengaluru and Delhi. Further, Pocket Aces is aiming to hit a run-rate of 1 Bn monthly video views on original content by 2020.

A recent Google report has estimated India to have 400 Mn active internet users and 350 Mn connected smartphone users. The report also noted that on an average India adds 40 Mn internet users on a Y-o-Y basis, which is among the fastest in the world.

Further, an Indian subscriber was found to have an average 8GB per month mobile data usage which is comparable to developed markets.

Some of the prominent players in the industry include PopXO, Arre, The Viral Fever and more.  Recently in May, The Viral Fever (TVF) has raised $4.97 Mn (INR 34.67 Cr) in a Series D round from Tiger Global.