Major players such as Netflix, Amazon Prime are focussing on regional language content 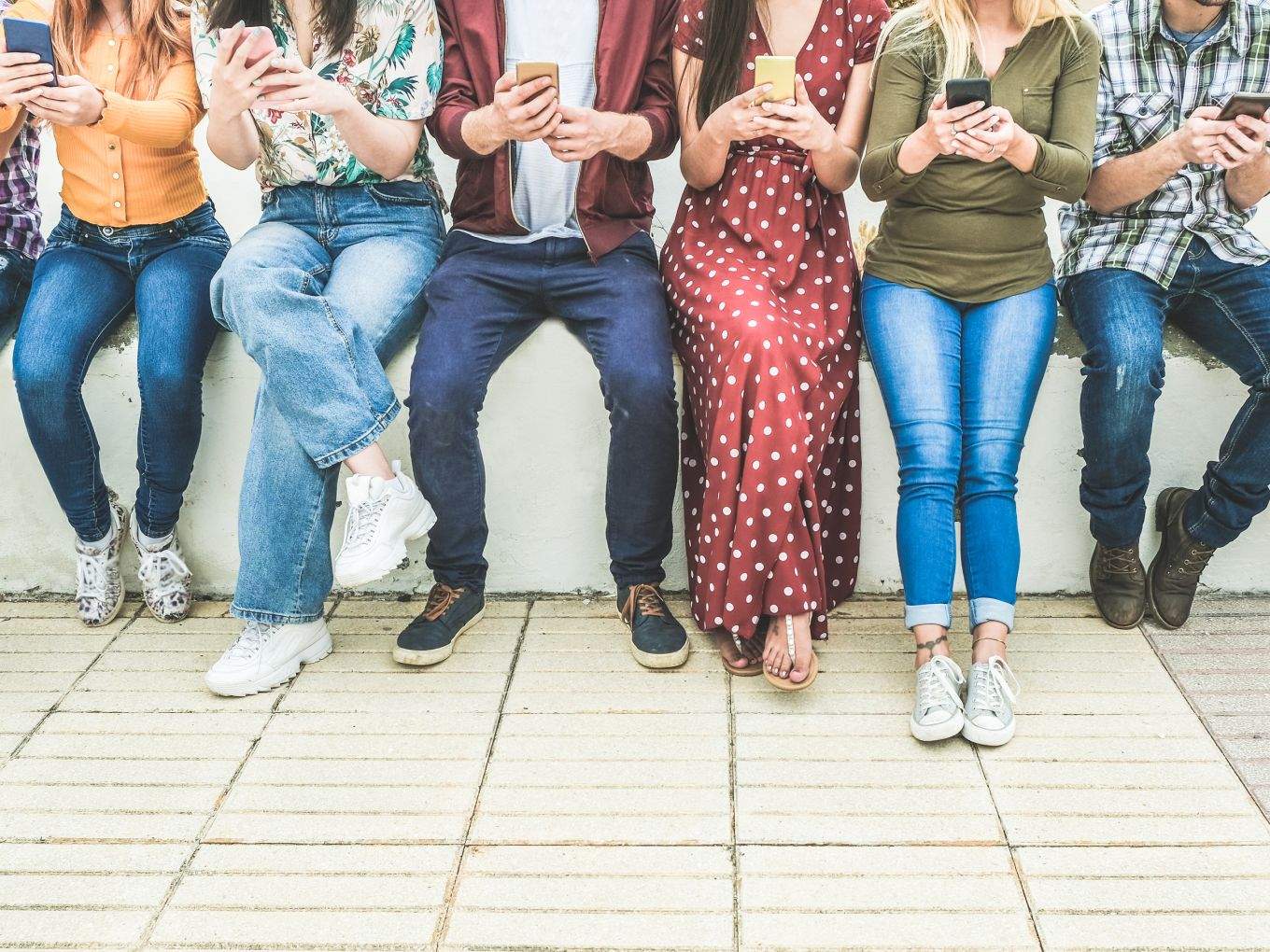 As I was flying from Mumbai to Bengaluru for a regular catch-up with our portfolio companies, something interesting caught my eye in the waiting lounge. 7 out of the 10 co-passengers were watching a show on Netflix or Amazon Prime. This is a common sight across urban audiences pointing to the fact that India has truly become the hotbed for original content. With Netflix and Amazon at the helm of breakthrough content aided by distribution evolving dynamically with the advent of Reliance Jio.

According to the Department for Promotion of Industry and Internal Trade (DPIIT), the total FDI investments in India in April-May 2019 stood at US$ 44.37 billion which means that India, currently, is a hotbed of foreign investment. Indian startups are one segment where a chunk of this money is being infused. According to DataLabs by Inc42, in 2018, Indian startups raised $11  Bn in funding with, almost 1000 deals across verticals such as ecommerce, deeptech, fintech, media and entertainment and healthtech.

A lot of these startups were content-based which is not surprising as deeper internet penetration is leading to videos, audio, photos, articles becoming popular among millennials and the Gen-Z audience. The content revolution in the country is being helmed by the two biggies of the industry – Netflix and Amazon Prime. However, other still nascent content platforms like The Wedding Brigade, a content to ecommerce startup; Little Black Book, a local discovery platform and other audio and video sharing platforms have also found investor interest and raised significant amounts of funding recently owing to huge adoption by their audience.

Why India Is A Hot Destination For Content Startups

The growth of the Indian startup ecosystem has coincided with several factors that have together firmed up India’s position as a hot destination for all streaming and content startups.

India stands just behind China with the highest number of internet users in the world. According to the Mary Meeker Internet Trends report for 2019, India has 12% of the world’s 3.8 Bn internet users. Rural India has seen a much higher growth rate of 35% as compared to 7% growth recorded in urban India. This growth becomes even more important when we take into account the fact that a considerable amount of population of the country still resides in Tier 2 and 3 cities. This makes rural areas hotbed for content-based startups in India.

With over 350 million smartphone users in India and the number expected to grow to 442 million by 2022, the consumption of audio and visual content is increasing day by day. Not just entertainment but education industry is using digital platforms to increase their overall business.

Byju’s is a great example of how startups can ride the digital wave to be big. Moreover, new technologies like AR and VR are providing users with a whole new experience of digital content and are being adopted quickly. In India, gaming and fashion industry are one of the major industries to adopt AR and VR. Myntra’s App provides a 360-degree experience to users when buying, which also boosts its overall business.

In India, there are 22 languages and 720 dialects. Investors understand that if they want to tap the audience, then investing in regional content based startups is imperative. Global companies like Netflix and Amazon Prime are investing in India by providing content in different languages to target more vernacular customers and this trend is irreversible. More content in native languages caters to a larger audience, resulting in a wider user base.

According to the global mobile market report, India is the second largest smartphone market in the world behind China. While companies like Xiaomi and Huawei solved the problem of affordable smartphones, Reliance Jio brought internet revolution in India with affordable internet plans. The company in itself crossed 300 million users mark in less than 3 years. With the availability of the combination of affordable phones and unlimited data, India has become the preferred market for content-based startups.

A report by Credit Suisse states that the entry of global players into India’s digital payment space is expected to grow the segment by about five-fold to almost USD 1 trillion by 2023. The key thing to note here is that the mobile payment infrastructure (India Stack, UPI etc) is ready and people are adopting these services with great vigour, though it may still take 2-3 years to fully transition and change people’s behaviour. Right now, India’s contribution to the app economy through in-app payments is still minor, but we are witnessing a change which enables full monetisation of digital content soon.

Due to the affordability and advancement of technology and connectivity, there has been a massive increase in the number of internet users which has led to a demand in digital and regional content. Startups in this domain are growing at a larger pace and investors are looking to back them up because they see huge potential in content focused businesses.