Why Angel Investment Will See Action In The Next 12 Months

Why Angel Investment Will See Action In The Next 12 Months

Although the investment situation is currently grim, angel investment is expected to rise exponentially in the next 12 months 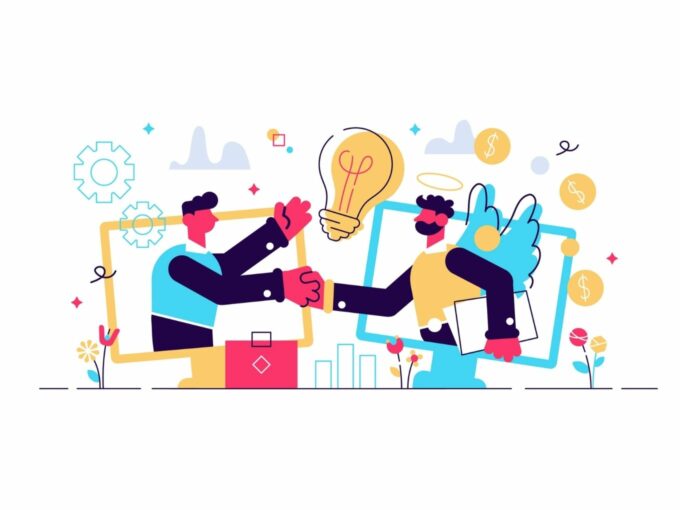 Ever since Covid-19 pandemic has hit us, economies across the world have experienced sharp decline in all economic activities giving sleepless nights to the world leaders and business icons and startup founders.

The macro-environment has hit the funding sentiments of the VCs resulting in fewer investments and lower investment amount as compared to the previous years. This could be because they are a) busy supporting their portfolio companies who need immediate attention including some urgent capital needs or b) uncertainty around when and how economic recovery will happen.

According to Inc42 DataLabs report on ‘The State of Indian Startup Ecosystem’, the funding momentum is likely to take a hit between 11% to 36%. We expect not only lower fund raise but also expect fund raising only in few sectors such as edtech, healthtech, fintech, gaming and OTT, sectors that are likely to benefit from the current environment.  This will mean fund raise in 2020 will be the lowest since the slowdown in 2017. Incremental challenge is coming from pandemic induced uncertainty resulting in almost 22% of the total workforce employed in the startup sector being laid off.

Why Will Angel Investment See Action In The Next 12 Months?

Since the lockdown announcement in March, Angel Investments has gone through a renaissance and we have witnessed some macro trends that are emerging from the current funding environment:

In the first half of 2020, more than 500 unique investors have participated in various funding deals. The DataLabs analysis suggests that there are over 4600 active investors in India and close to 60% are angels, indicating the strong presence of early-stage investors in India.

Platforms like ours are determined to present angel investing as a viable investment alternative to new generation of Angel Investors whereas previously it was only viewed as the playground of the Uber rich. Investor education and making them aware of importance of a balanced portfolio has led to sharp increase in number of people willing to invest in startups which will in turn lead to greater participation of Angel Platforms and Angel networks in different funding rounds ranging from early stage to even Series A/B.

A few startups lately have seen increased participation of angels in growth-stage rounds. One of the key startups, Milkbasket raised $2 Mn from the Inflection Point Ventures’ angel Investors. It is probably the single largest cheque written collectively by angel investors for any startup in India.

The Future of Angel Investment

The Indian Government has been quite supportive too. Through Startup India, the Govt is actively supporting startups during the current economic slowdown. Increasing R&D tax credits, tax filing deadline extension, SIDBI for startups, MSME Ideas Portal, GeM (Government e-Marketplace), and creating co-investments with angel investors are some of the steps that the Government has taken to help startups grow, also motivating the angel investors to put their money in potential startups.

Angel investment firms are creating a platform to facilitate not only investing, but also investor education where investors can invest in startups in a risk-controlled environment with extensive upfront due diligence and post-investment support. Both emerging startups and existing startups at different stages of growth will benefit from angel investments.

With the rising number of Covid-19 cases and no clarity on vaccination, the investor sentiment is likely to stay muted in the near future. In such a scenario, angel investors have proved to be a boon for the startups and are helping them survive the negative effects of the crisis. The main role of angel investors doesn’t limit only to offering funds to the startups, but also to provide active mentoring, guidance, and advice as and when required.

Although the investment situation is currently grim, angel investment is expected to rise exponentially in the next 12 months. With angel investors getting a chance to fund even late-stage startups, these 12 months will be crucial for the growth and revival of the economic sector currently lagging.