What’s New In UPI 2.0 And The Road Ahead For NPCI In India

What’s New In UPI 2.0 And The Road Ahead For NPCI In India

Post demonetisation, UPI-based online payments have soared in the country

UPI 2.0 with its new features has a lot to offer consumers and merchants 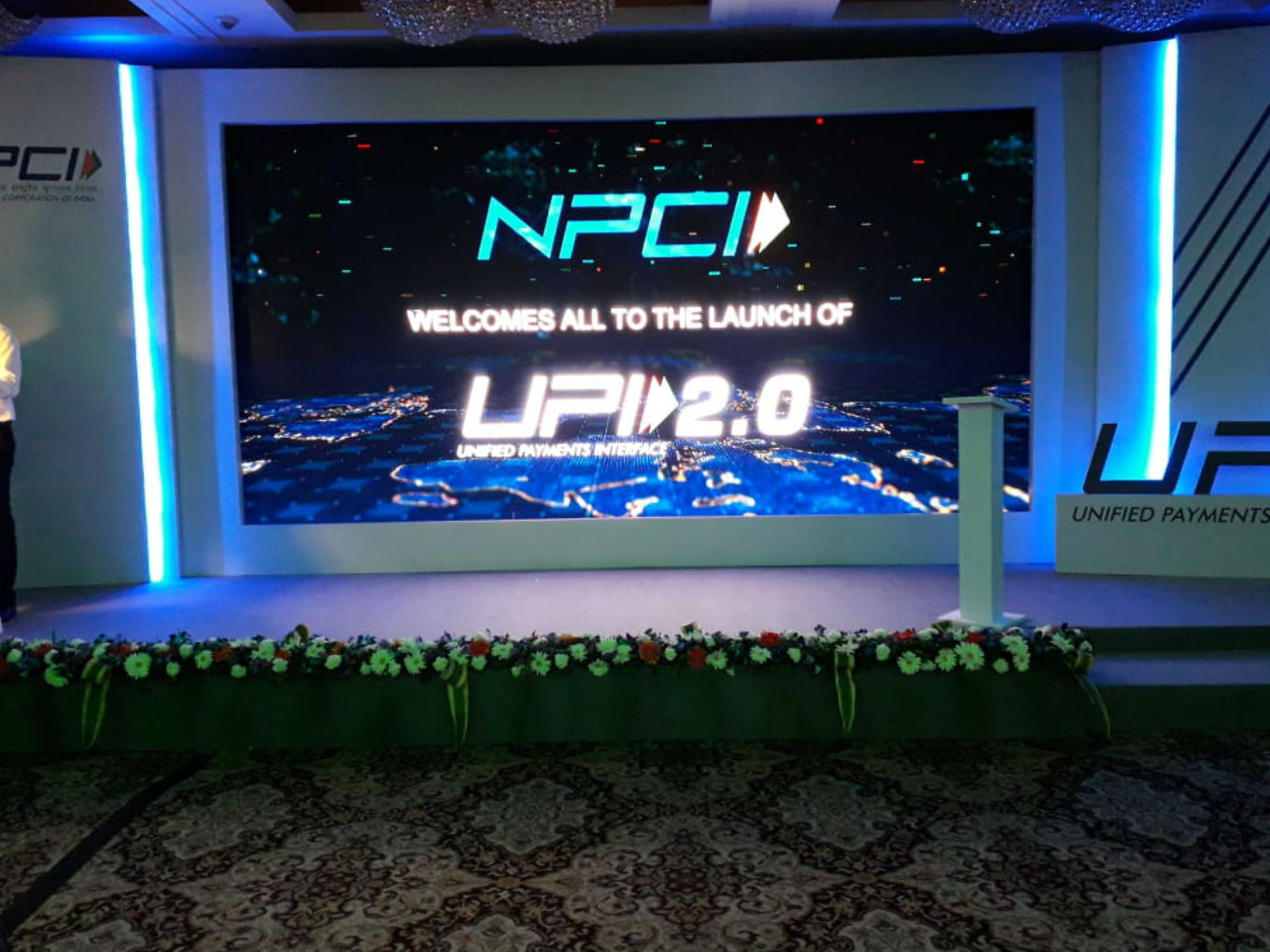 Launched in April 2016, the Unified Payment Interface (UPI), developed by the government-assisted National Payment Corporation of India (NPCI), has been playing a critical role in encouraging digital payments in the country.’

NPCI is an umbrella organization for all retail payments in India. It was set up under the guidance and direction of the Reserve Bank of India (RBI) and the Indian Banks Association (IBA). It was on August 16, 2018, NPCI launched UPI 2.0, an updated version of UPI.

Post demonetisation, UPI-based online payments have soared in the country. From 0.93 Mn transactions in August 2016, UPI processed 246 Mn transactions as of June 2018. The number of banks actively integrating with UPI has grown more than fivefold, from 21 to 110 partner banks.

At its core, UPI is a peer-to-peer (P2P) real-time payment system accessible through a mobile platform. Its USP is that it allows users to access multiple bank accounts via a single app. UPI offers a host of banking features while allowing round-the-clock transactions, a secure single-click two-factor authentication, and – by creating a virtual identity – eliminating the need to remember card/bank details and IFSC codes.

NPCI is hoping for a push from the merchant end by offering the following incentives:

UPI 2.0 with its new features has a lot to offer consumers and merchants. From a consumer perspective, the functionality of the app will increase manifold as it percolates to everyday usage. One could use it to book a taxi, pay for groceries, or purchase equity investments.