UPI 2.0 Gets Launched By The NPCI Today In Mumbai

UPI 2.0 Gets Launched By The NPCI Today In Mumbai

• UPI 2.0 will be launched by dignitaries such as Urjit Patel, Rajnish Kumar, and Nandan Nilekani
• A consortium of over 10 public and private banks will join UPI 2.0 from the beginning
• The updated version of UPI will bring in new features such as overdraft facility, IPO subscription, and block feature on digital payments 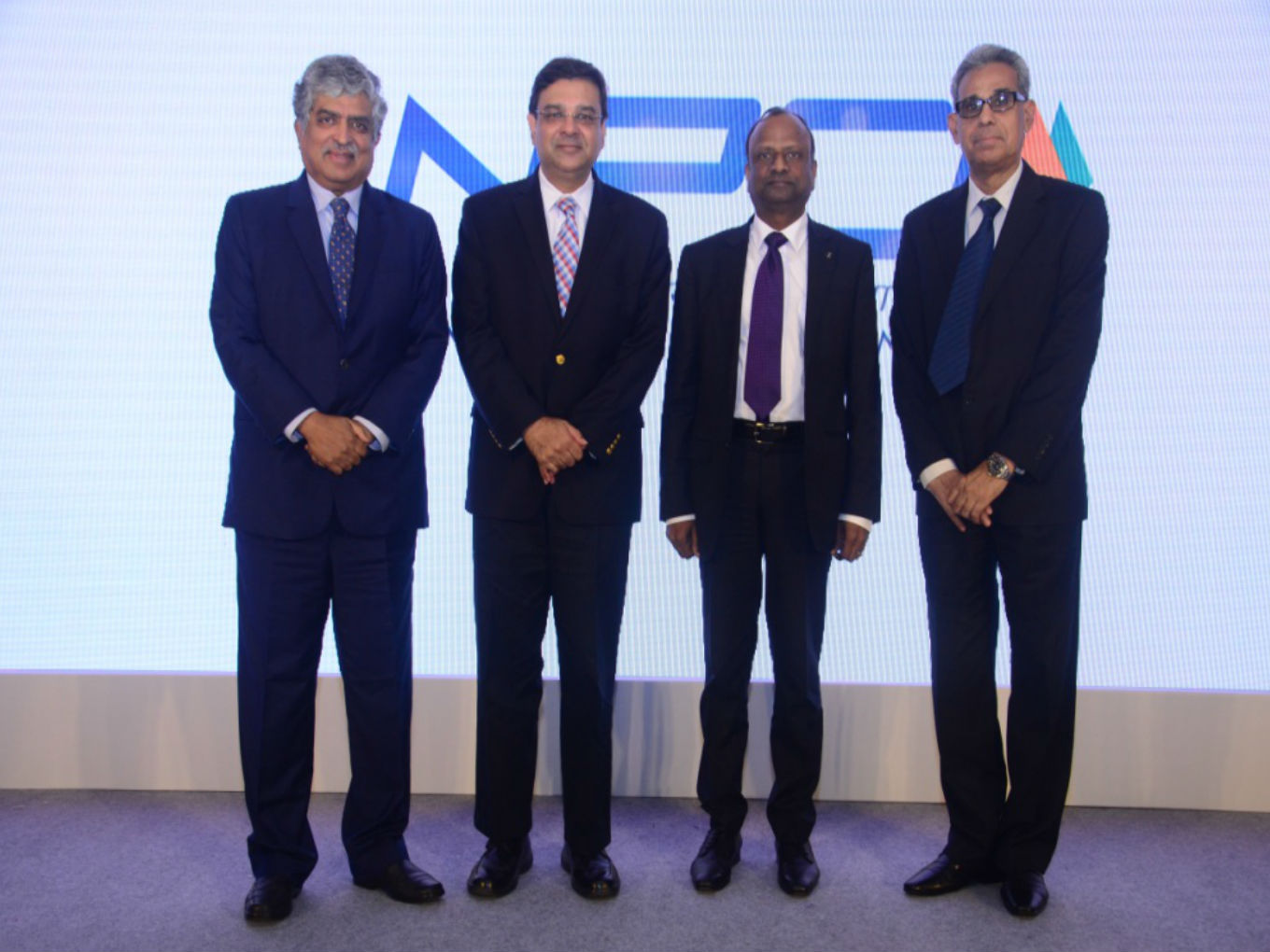 The updated version of Unified Payments Interface, known as UPI 2.0, gets launched on August 16 (Monday) by the National Payments Corporation of India (NPCI), an umbrella organisation for all retail payments, at an event in Mumbai.

Dilip Asbe, MD & CEO, NPCI said, “We are happy to witness the revolution brought about by UPI in the last two years. Large number of banks, merchants, third-party players and consumers trusted this platform which resulted in substantial growth in terms of volume and value of transactions since its inception. With the launch of UPI 2.0 we hope to touch new milestones by expanding UPI’s presence especially in person-to-merchant payment space.”

Inc42 had earlier reported that the NPCI plans to enable UPI-based payments for inward international transactions. With UPI 2.0, banks and fintech companies will have to update their existing systems to incorporate the changes in the new version.

Nandan Nilekani, Advisor – Innovation, NPCI added, “UPI is a path-breaking innovation that is unprecedented globally. Its high volume, low cost and highly scalable architecture built on an open-source platform is key to India’s transformation to a digital payment economy.”

Over 10 banks, including SBI, HDFC Bank, ICICI Bank, and Yes Bank among others, is said to joining UPI 2.0 . Whereas, other banks are in multiple stages of updating the payment product. The process is expected to complete within the next two months.

The updated version of UPI has added new features such as:

In addition to current and savings accounts, customers can link their overdraft account to UPI. Customers will be able to transact instantly and all benefits associated with OD account shall be made available to the users. UPI 2.0 will serve as an additional digital channel to access OD account.

UPI mandate could be used in a scenario where money is to be transferred later by providing commitment at present. UPI 2.0 mandates are created with one time block functionality for transactions. Customers can pre-authorise a transaction and pay at a later date. It works seamlessly for merchants as well as for individual users. Mandates can be created and executed instantly. On the date of actual purchase, the amount will be deducted and received by the merchant / individual user.

Invoice in the inbox

This feature is designed for customers to check the invoice sent by merchant prior to making payment. It will help customers to view and verify the credentials and check whether it has come from the right merchant or not. Customers can pay seamlessly post verifying the amount and other important details mentioned in the invoice.

This feature is designed for customers to check the authenticity of merchants while scanning QR code. It notifies the user with information to ascertain whether the merchant is verified UPI merchant or not. This provides an additional security to the QR as well as intent. Transactions are processed faster as app passcode is not required in case of signed intent. It also negates the chances of QR tampering. Customers will be informed in case the receiver is not secured by way of notifications.

Harshil Mathur, CEO & Co-Founder of Razorpay said, “Currently, UPI drives about 8-9% of our transaction volumes and with its merchant friendly features, we are looking forward to achieving promising growth. We are optimistic that NPCI will continue to look at further enhancement of UPI 2.0 and we are prepared to provide support to businesses, as and when it’s launched. With the addition of new features, we are expecting to see a surge of UPI transaction in areas such as hotel booking, flight ticket purchase among others.”

PhonePe emerged as the top player in the market with a 40% share, followed by BHIM app, and Paytm.

Niti Aayog, in its report, Digital Payments- Trends, Issues, and Opportunities expects the digital marketing industry to grow to $1 Tn by 2023. There has been growing momentum in volume and value terms in digital payments after demonetisation.

Earlier the story mentioned that UPI2.0 is about to get launched. After receiving the official announcement, the story has been updated accordingly.