Planning To Become A Technopreneur? Here’s Everything You Should Know

Planning To Become A Technopreneur? Here’s Everything You Should Know

Technopreneurship is never a one-man show

As a technopreneur, you must be ready to explore uncharted territories 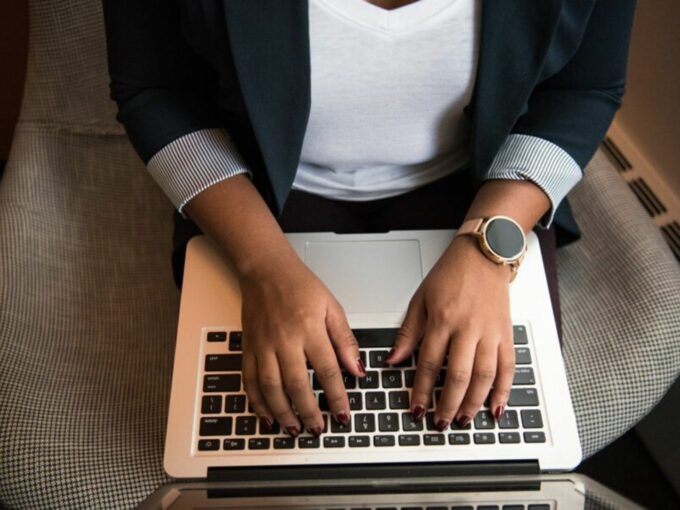 ‘Technopreneurship’ is a term that is now thrown around loosely. So much so that it has become a buzzword of sorts. Yet, there’s a lot of ambiguity around this. Broadly speaking, technopreneurship is the amalgamation of the words entrepreneurship and technology. It is also touted as the next big thing in the startup ecosystem.

Why Technopreneurship Is Not Only About Technology?

With technology coming into play, it requires a dedicated team. Another misconception is that in order to become a technopreneur, one must know how to write complicated code, or develop product/service that the world has never seen before.

Well, nothing can be further from the truth. While technology does take the centre stage, it all comes down to a brilliant idea. If you’ve got an idea that can disrupt the industry, you can become the next Steve Jobs. In the technopreneur space, not invention, but innovation is the key to achieving success. It simply means finding solutions to problems utilizing the tools that already exist.

Of course, it’s often the case that these ideas take years before they become commercially viable. But, you can utilise that time to work on yourself – brush up your technical skills, improve your communications and build new connections.

Steps To Becoming A Successful Technopreneur

Don’t Shy Away From Experimenting

As a technopreneur, you must be ready to explore uncharted territories. It’s not about coming up with the most brilliant idea; it’s about the ability to take risks. More often than not, an idea may not sound promising but can work really well in the execution stage. Hence, the only way to find out is by experimenting.

Take the example of Elon Musk – the brain behind a series of successful ventures, including PayPal, SpaceX and Tesla Motors, has had his own share of failed experiments. However, he continued to invest in experimental projects and went on to become one of the most exemplary technopreneurs of modern times.

Technopreneurship is the art of combining one’s technology prowess with entrepreneur skills. However, the basics remain the same. When you’ve got a great idea, the next step is to find the right support. If you lack the technological know-how, hire a techie.

If you are techie, you may want to look for a marketing expert. Running the show alone is not an option; you will need the support to turn the idea into a commercial success. You can also build connections through LinkedIn or other professional social media platforms.

Work On Your Problem-Solving Skills

Being a technopreneur, you should expect to face obstacles at every turn. Especially, in the formative years, you may face operational challenges, funding crunch and even regulatory hurdles. So, having excellent problem-solving skills is necessary. If the original plan proves to be ineffective, you should be able to come up with alternatives. You also need to analyze the cost, time, staff, and resources required different avenues. More importantly, calculate the estimated returns.

Decide On The Final Strategy

Another crucial skill technopreneurs need is decision-making. After weighing in the pros and cons of all the options, you have to choose the best strategy that is both viable and cost-effective. Don’t make the mistake of changing your plans too many times as it will only lead to confusion. The final step is to implement the solution, i.e. launch the product/service/platform you have been working on.

Being a technopreneur requires not only hard work but also perseverance make a certain idea work. That said, you should be ready to modify your idea or brainstorm for a new one if necessary. But don’t forget to jump all in, get rid of the mental block and take calculated risks.