Lessons From The Indian Electric Vehicle Market: Decoding The Challenges

Lessons From The Indian Electric Vehicle Market: Decoding The Challenges 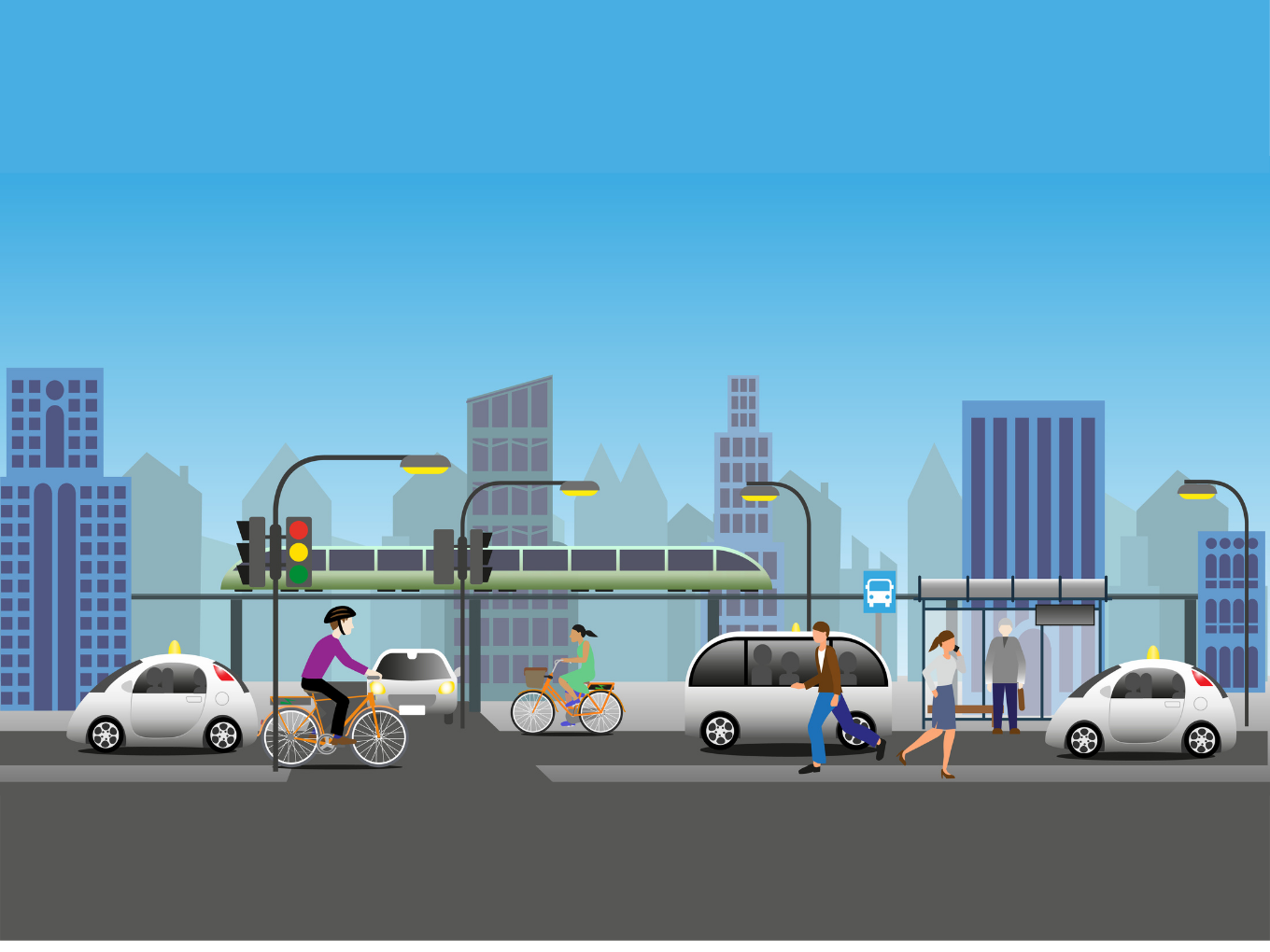 With the arrival of emobility, the Indian automobile sector is undergoing a fundamental transformation

With the arrival of emobility, the Indian automobile sector is undergoing a fundamental transformation. Electric vehicles are less expensive to operate, require less maintenance, and are better for the environment than their internal combustion engine equivalents (ICEs). The government’s demand for incentives under the Faster Adoption and Manufacturing of (Hybrid) and Electric Vehicles (FAME)-II Scheme, as well as different tax breaks under state EV policies, have also made EVs an appealing alternative.

There are many roadblocks that are preventing the widespread adoption of electric vehicles. The Indian government’s efforts to increase the use of electric cars include decreasing the cost of gasoline imports and improving air quality by providing subsidies and other incentives.

Although sales of electric vehicles are increasing, there are several issues on the ground. According to a Grant Thornton Bharat-FICCI poll, India would need 400K charging stations by 2026 to meet the demand for 2 Mn electric vehicles on the road.

By importing batteries, microcontrollers, motors and the ores that account for 60% of a vehicle’s cost, India will spend upwards of $65 Bn per year to make transportation completely electric.

Budget-segment two-wheeler and four-wheeler passenger vehicles dominate the Indian auto industry. This rapid rise in EV demand has been linked to middle-income Indian families concerned about the “price tag” of a new car while making a purchase. The high cost of electric vehicles is one of the most significant barriers to their adoption in India.

EVs are more costly than ICEs and have a much larger initial investment. The price difference between an electric car and a comparable ICE vehicle can go up to as high as three to four times, making EVs a less appealing alternative for the ordinary Indian buyer. This significant disparity in an EV’s upfront prices might result in expensive research and battery expenses, a shaky raw material supply chain, and inadequate economies of scale.

The cost of sustaining electric vehicles on the road will be at least half that of oil if the US does not engage in electric vehicle production, which requires the specialised fabrication of multiple microcontrollers, electric motors, and telematics hardware. This issue stems from legacy investments in the internal combustion engine, as well as the fact that the bulk of component suppliers are still stuck in the past.

The cost of a battery inside an electric vehicle accounts for 40–50% of the vehicle’s overall production cost. Metals including lithium, cobalt, nickel, and manganese are used in the battery pack of an electric scooter, which is made up of lithium-ion cells. The main issue with these raw resources is that they are less easily available and frequently restricted to certain geographical areas, making them more expensive. India imported $1.23 Bn worth of lithium-ion batteries in 2018-2019.

To source these raw materials, India’s industry must be able to grow to mitigate the high import costs of the remainder of the battery pack, through initiatives such as promoting domestic lithium-ion battery cell production plants. The industry of battery energy storage is at a very nascent stage in India, but with the proposed government plans of providing $4.6 Bn in incentives for setting up battery manufacturing facilities with modern technologies, battery costs could significantly fall in the future.

Economies of scale refer to cost savings received as a result of the size of an operation. So, the larger the operation, the greater the savings on specific fixed expenses. Currently, the majority of electric vehicle’s original equipment manufacturers (OEMs) do not benefit from their sales.

High manufacturing and R&D expenses, raw material supply restrictions, and poor production capacity all have an impact. Costs are coming down as a result of increased expenditures in R&D and manufacturing capacity, as well as an increase in the number of EV sales. This presents a good chance for the industry’s economies of scale.

India needs to ensure that the system can supply enough energy to swiftly charge a large number of EVs. Additionally, the distribution system needs to be in place to charge the vehicles at the right time.

Due to a lack of sufficient charging infrastructure, potential electric vehicle purchasers are experiencing ’range anxiety’. The biggest problem is that the charge in an electric vehicle will not last until it reaches its destination. To ease range anxiety, we need to build a wide network of charging infrastructure and create better battery capacity. We should focus on developing battery-swapping technologies that save time at a cost-effective price.

But this mission might take a while. With the world becoming increasingly environmentally conscious with a focus on cost-effective personal transportation, the adoption rate of EVs is projected to increase. Covid-19 has also helped in the popularity of electric vehicles among customers, but practical adoption appears to be gradual.

The upfront costs and lack of confidence in EVs must be reduced through a combination of measures and programs implemented. The industry must promote domestic manufacturing of EV batteries and work with the government to ensure the implementation The government must step up and take responsibility for developing a nationwide charging infrastructure network as consumer participation will be required to boost the market.