Jeff Bezos: The Man Who Saw Opportunity In Others’ Margins

Jeff Bezos: The Man Who Saw Opportunity In Others’ Margins 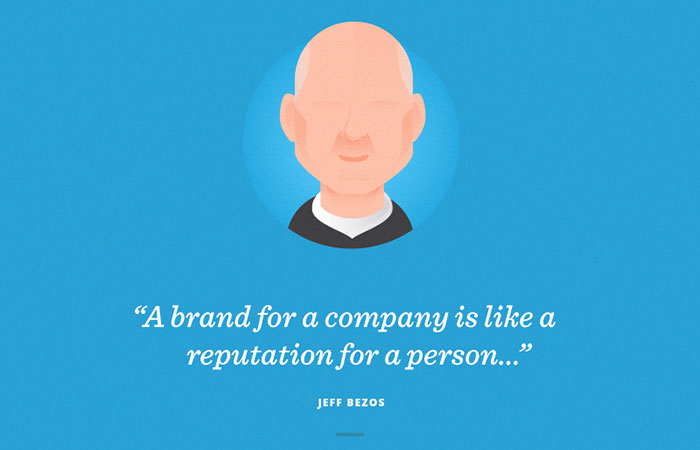 No one in the world had any idea that a child who spent his summers laying pipes, vaccinating cattles and fixing windmills in the countryside of Southern Texas would later grow up to be the founder of the world’s biggest online retail platform. But, he did it! Leading a team of over 80,000 experts catering to more than 250 Mn customers around the world, Jeff Bezos has worked real hard to take his company to the position where it stands today.

Amazon was the brainchild of Jeff Bezos who left his position as a VP at D.E. Shaw & Co., migrated all the way from Wall street on the east coast to settle in Seattle. It was during this cross-country drive that Jeff wrote down his business plan for what later came to be known as Amazon.com. Started as a bookstore in 1994, Amazon has evolved to become a giant online store generating revenue in excess of $74Bn (FY 2013).

Having ambitious plans of “building space hotels, amusement parks and colonies for 2-3 Mn people” at an age of 18, Jeff showed technological proficiency and also received a Silver Knight Award while in high school. Oriented towards science and technology from an early age, Jeff graduated as a Computer Engineer from Princeton University in 1986.

Named as Time magazine’s Person of the Year in 1999, selected amongst America’s Best Leaders by U.S. News & World Report in 2008, awarded an honorary doctorate in Science and Technology from Carnegie Mellon University in the same year, 2011-The Economist Innovation Award Winner, 2012-Fortune Businessperson of the Year, Jeff Bezos has not only impressed critics but has also received worldwide acclaim. And for the same reasons, he is also a source of learning, motivation and an inspiration for all budding entrepreneurs.

Here are few of his quotes that will inspire you:

The common question that gets asked in business is ‘why?’ That’s a good question, but an equally valid question is, ‘why not?’

Put the customer first. Invent. And be patient.

It’s not an experiment if you know it’s going to work. 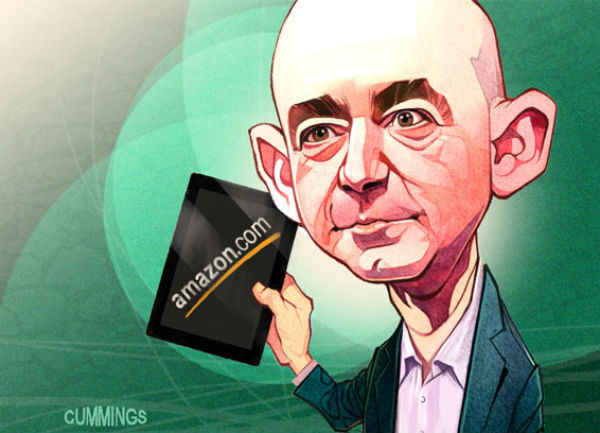 I don’t want to use my creative energy on somebody else’s user interface.

I believe you have to be willing to be misunderstood if you’re going to innovate.

A company shouldn’t get addicted to being shiny, because shiny doesn’t last.

What’s dangerous is not to evolve.

The thing that motivates me is a very common form of motivation. And that is, with other folks counting on me, it’s so easy to be motivated.

Life’s too short to hang out with people who aren’t resourceful.

Your margin is my opportunity

The great thing about fact-based decisions is that they overrule the hierarchy.