Also, the angel tax (section 56(2)(viib)) has hurt the confidence of Indian entrepreneurs 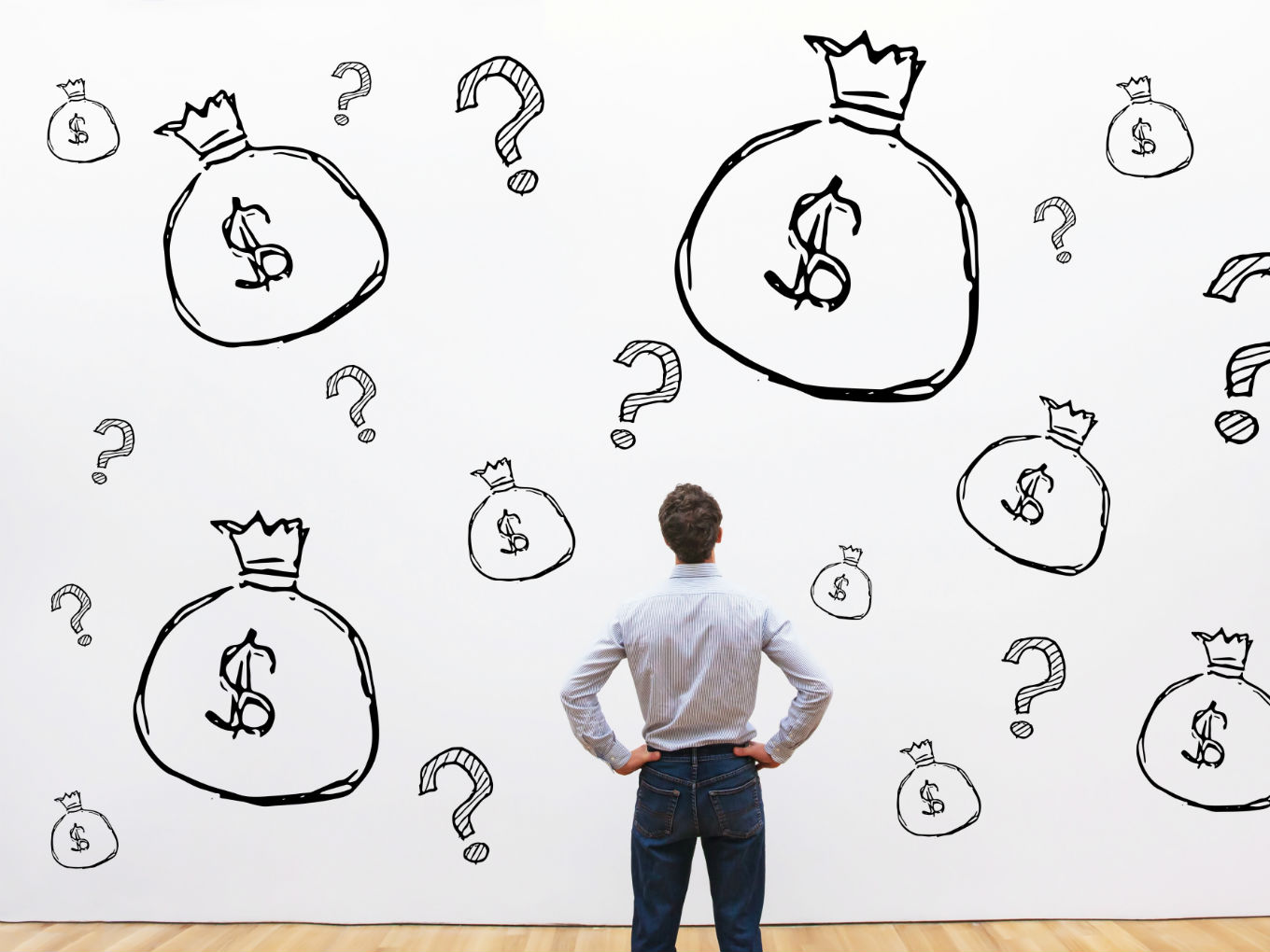 In no other situation is this partial break more evident than in the income tax benefits for startups and for investors into startups, Section 54GB of the Indian Income Tax Act, 1961. Touted before the budget as a tax break for investing into Indian startups, section 54GB can best be summed up from Macbeth, Act 5, Scene 5 – “full of sound and fury, signifying nothing.”

This paper tiger of a clause exudes the erstwhile License Raj of India – a byzantine series of needless complications which seem attractive in theory but are untenable in practice.

In principle, the clause gives a tax exemption of INR 50 lakhs (a small sum) for the investment of any capital gains into an eligible startup. But where it errs is in the compendium of conditions that dilute the effect this clause would have had in galvanising startup investment in India:

Whereas the rest of the world has simple schemes without any of the associated red tape, such as:

If the government is serious about galvanising Startup investment, which has already declined 48% in terms of the number of unique investors from 2015 to 2018, it needs to cut through all the red tape:

The angel tax (section 56(2)(viib)) has hurt the confidence of Indian entrepreneurs and is leading to them shirking domestic investors for foreign ones, thus accelerating India’s descent into a digital colony where all our innovative companies are wholly owned by foreign investors. Measures such as Section 54GB, that are supposed to boost domestic investment, are mere lip-service, destined to fail from the get-go.

In India, startups and entrepreneurs have succeeded in spite of such inadequate policies, not because of it. But we all still live with the eternal hope that this gets reversed.