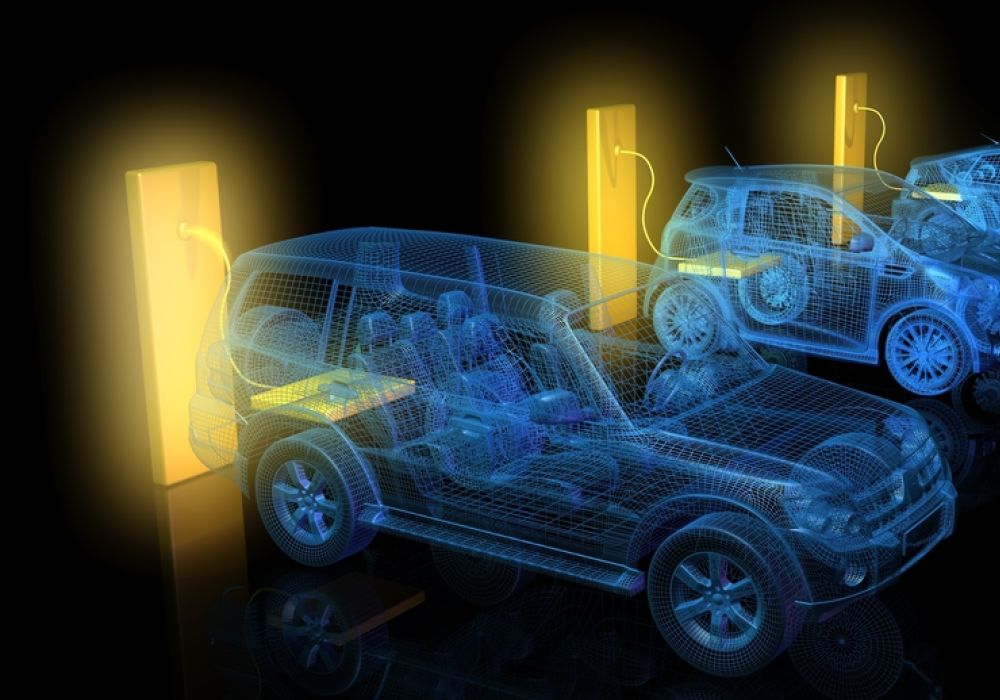 The global industry is ramping up their battery manufacturing operations as the push for vehicle electrification continues. India is slated to join the select number of countries with lithium-ion battery manufacturing capacity. This is, no doubt, positive for both the Indian economy and the ambitious electric vehicle (EV) targets set by the government. India’s lack of mineral reserves, however, requires it to establish partnerships with more resource abundant countries and compete to attract more foreign investment to spur the battery manufacturing industry.

Last week we mentioned how the low GST on electric vehicles (EVs) should boost the industry and stated that similar efforts must be made to incentivise compatible charging infrastructure. Foxconn’s announcement to invest $5 billion in Indian manufacturing shows policy-makers are headed in the right direction and validates their decision to impose a 10% import duty on phones and key parts under the new GST era. What does a mobile phone company coming to India have to do with EVs? Batteries. Yes some of the same technology in your phone is applicable for EVs. Foxconn CEO Terry Gou said that part of that $5 Bn will go towards lithium-ion cell factories and printed circuit board(PCB) facilities.

The Central Electrochemical Research Institute (CERI) in Tamil Nadu is also working on lithium-ion manufacturing in India and has targeted a capacity of 100 units per day by September 2017. Bharat Heavy Electricals Ltd (BHEL) reached an MOU with the Indian Space and Research Organisation (ISRO) to develop lithium-ion batteries shortly after automaker Suzuki announced a $184 Mn investment for a factory with partners Toshiba Corp. and Denso Corp. in April.

These developments are certainly encouraging, but India is hardly the only one ramping up battery manufacturing. Energy Absolute of Thailand unveiled plans in April for a $2.9 Bn factory in Asia with 50 gigawatts-hours of annual capacity by 2020. Australia looks set to be a new home to lithium-ion battery production with companies proposing both Darwin and Townsville as factory sites. Tesla is anticipated to announce multiple additional gigafactories this year following news of one in Shanghai late last month. Not to be out done by Elon Musk and Co., Daimler AG announced last week that they too will open a battery factory in China with an investment of $740 Mn. Daimler AG announced a $500 Mn investment in May to set up their second factory in Germany.

This acceleration in battery manufacturing investment is expected to decrease the cost of batteries and make EVs more affordable. Bloomberg projects global battery manufacturing capacity to grow from the current 103 gigawatt hours per year and reach 278 gigawatt hours by 2021 while battery pack prices fall from $273 per kilowatt hour in 2016 to $73 per kilowatt hour by 2030.

Yet, the same time as battery-manufacturing ramps up, there are concerns about the supply of rare-earth metals essential to lithium-ion battery chemistry. Bloomberg New Energy Finance reported in June that Chile’s Atacama Salt Flat, home to the world’s largest lithium carbonate reserves, could reach its output quota by 2022. Global demand for lithium carbonate is still projected to more than triple from 188,000 metric tons in 2016 to 611,000 tons by 2035 to under the most conservative scenario according to Chile government agency Corfo. Their most optimistic scenario projects demand at more than 1.2 million tons, with EVs representing half of that share.

Cobalt is another mineral resource often used in lithium-ion chemistry that could come under strain as EV demand grows. The United States Geologic Survey put global cobalt production in 2015 at 124,000 metric tonnes with 7.1 million metric tonnes in reserve. Greentech Media showed with an analysis that these reserves would only last 9 years past 2040 assuming a global demand of 800,000 metric tonnes for batteries. 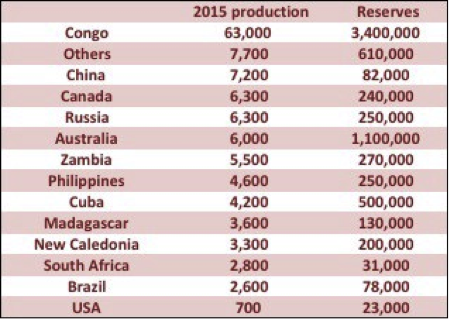 India does not have large reserves of either of these mineral resources that are so heavily utilised in EVs, but that should not stop it from pursuing local battery manufacturing. IITM professor Ashok Jhunjhunwala is leading India’s electric vehicle program through government think-tank NITI-Aayog and is in favour of the country securing lithium reserves abroad to enable local production. “Government as well as the private sector companies should acquire them (lithium fields),” Jhunjhunwala said in an interview with Mint in May. The government appears to be doing just that with the Financial Express reporting in February that the Ministry of Minerals and Mines was sounding out partnerships for importing lithium with Argentina, Bolivia, and Chile through Prime Minister Modi’s International Solar Alliance (ISA) of which all countries are members.

We at ION are determined to help India transition to EVs and sustainable energy and believe that lithium-ion batteries will play a critical role. In order to be successful in this goal, it is essential that India continues to attract investment to spur domestic lithium-ion battery manufacturing and reaches partnerships with foreign partners to ensure mineral supply.

[This post by Stefan Johnson first appeared on Medium and has been reproduced with permission.]

Stefan Johnson is the editor of the ION Energy blog.