Foxconn Is In Talks With State Governments Including Maharashtra, UP, Haryana 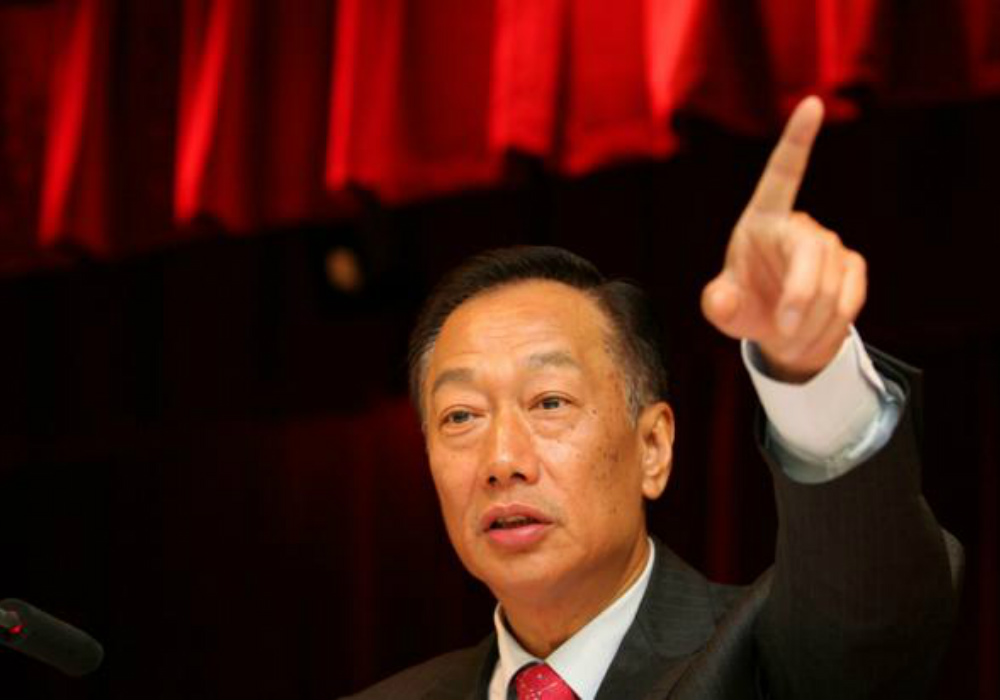 Foxconn Technology Group is looking to invest up to $5 Bn in India, to explore the possibility of establishing a manufacturing hub parallel to China. The Indian hub will be instrumental for export to markets across Europe and the US.

A top official at the Taiwanese company told TOI that Foxconn will soon ramp up Indian operations in an “exponential manner.” This move is powered by the implementation of GST, and the imposition of an import duty on mobiles phones. The levy of the duty and the tax combined will discourage sourcing goods  from China and other foreign locations.

Last week, the government imposed a 10% customs duty on phones and key parts such as chargers, headsets, batteries and USB cables. This will give an impetus to investments in local manufacturing.

The source further added, “India is already high on our priority list, and we now plan to step up investments and business here by opening new factories and expanding the manufacturing footprint.” The investment is expected to flow in towards the end of this year.

The stated that Foxconn is in talks with various state governments. Discussions are on with Maharashtra, Uttar Pradesh, Tamil Nadu, Haryana, and Telangana indicative of an upsurge in employment opportunities if the deal goes through.

The company may invest up to $3 Bn in setting up a display lab. Apart from this, around $250 Mn is anticipated to be directed towards mechanics such as CNC (Computer Numerical Control) revealed the source. The official also added, “The company will also invest in a lithium-ion cell factory and facilities for printed circuit boards (PCB) which are used in manufacture of devices.”

Currently, in its existing capacity, Foxconn can produce up to 4 Mn devices per month. However, post this investment, the company will look to expand manufacturing capacity up to 10 Mn units per month.

An interesting point to note here is that Foxconn Chairman & CEO Terry Gou has already talked about the implementation of these plans in 2015. He also spoke about partnerships with local players and industrial groups, during his visit. No concrete steps have been notified for the past two years. As per a report by Rediff, that appeared in 2015, Foxconn had committed investment on the same lines in Vietnam in 2007, Brazil in 2009, Indonesia in 2012. However, the report claims that only a small fraction of those commitments were met in reality. Given the latest change in tax regime with GST, will Foxconn actually be pushed to honour its commitment or will it be another announcement on paper remains to be seen.