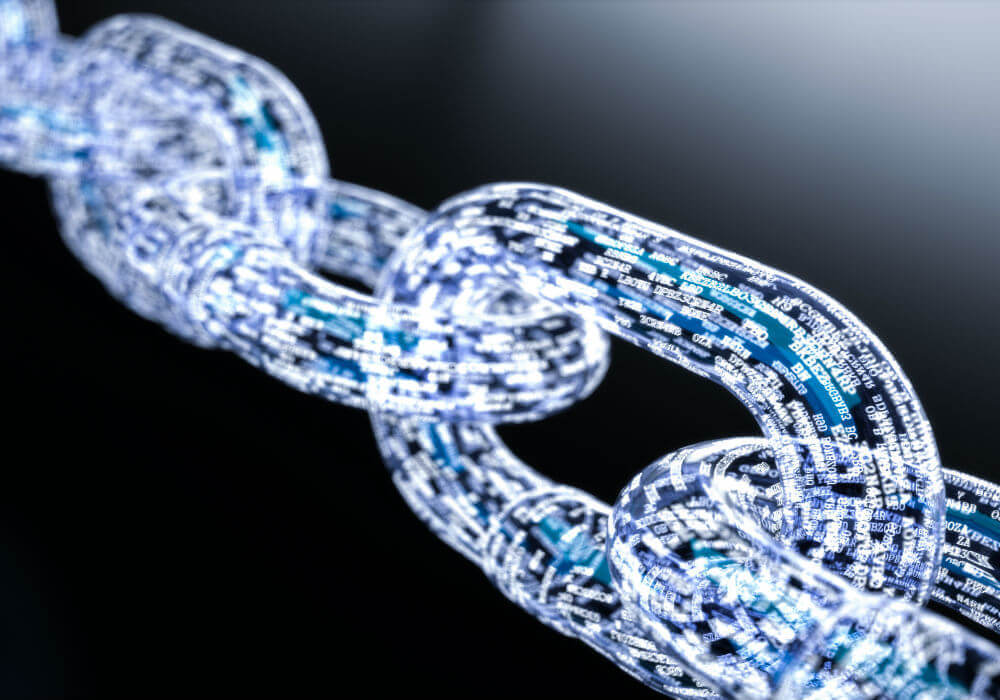 Blockchain Is Being Perceived As A Solution That Can Secure IoT Networks In A Decentralised Manner, Without Compromising On IoT’s Scalability

The buzz surrounding the Internet of Things (IoT) has been on for a while. And with good reason — the IoT’s promising ability to impact all aspects of life.

Connecting physical objects to the Internet is probably the next big thing that will define the next century of human civilization. From communicating with objects to controlling the way they operate remotely — either at the touch of a button or in an autonomous fashion — IoT is raising the standard of modern living in a multitude of ways.

Although the IoT has opened up enormous opportunities, security has been a major cause for concern, rendering many people and industry stakeholders sceptical about the adoption of the technology. However, with blockchain and cryptocurrencies gaining centre stage, there is now a renewed interest in IoT due to the former’s acclaimed security feature.

Blockchain is being perceived as a solution that can secure IoT networks in a decentralised manner, while at the same time not compromising on the scalability that IoT affords. Blockchain essentially provides a way to securely track and keep a record of data of any kind, with added features like “smart contracts”, also called self-executing contracts, blockchain contracts, or digital contracts.

Smart contracts, essentially, are pieces of code that allow for an action to take place once a specific condition is met. They enable people to exchange money, property, shares, or anything of value in a transparent, conflict-free manner while avoiding the services of a middleman. For instance, if a pipe sensor detects an anomaly such as a leakage, a smart contract can be configured in such a way that on anomaly detection, the system either shuts off the pipe or immediately sends a report to notify the leakage.

As IoT processes largely involve capturing data and taking actions in accordance with it, smart contracts are very relevant to the technology. Essentially, through decentralisation and a distributed database, blockchain eliminates intermediaries, thereby making it a peer-to-peer transaction that allows for faster data transmission and reduced hardware cost while ensuring trust, necessary for cooperation.

In a white paper by Tata Consulting Services on the relevance of blockchain in IoT, the following four advantages have been highlighted in bringing these two technologies — IoT and blockchain — on one platform:

Although it is not easy to integrate these two technologies on a single platform, here are some startups that are innovatively using blockchain in IoT to provide unique solutions for enterprises and businesses:

Backed by Hyundai Corporation, HDAC is a Korean startup that is building multiple-chain based blockchain platform that can facilitate machine-to-machine transaction, authentication of IoT devices, and their mapping. With the use of public and private blockchains, HDAC ensures speedy transactions, while not compromising the security of IoT devices. HDAC has partnered with many startups and enterprises including Hyundai Pay, Double Chain, Dexko, Elastic and more. Besides, HDAC has a strong team comprising top blockchain advisors such as Eddy Travia, making it one of the startups to keep an eye on. HDAC carried out its ICO and raised $20 Mn.

Based in India, DiscoveryIoT is a startup that looks to disrupt a trillion-dollar supply chain market with its innovative blockchain-based IoT solution. With an aim to address supply chain problems like stock-out, stock obsolescence, and product counterfeit, Discovery is creating a network with a groundbreaking innovation. It includes an IoT tag, which can be powered without a battery. Besides, by passing along the tag’s data to user smartphones, supported by a DAG-based protocol, to be further processed and uploaded on the blockchain,  Discovery seeks to utilise a community of smartphone users to grow its network.

Discovery was founded by Selvam VMS and Kumar T, who are leveraging their decades of experience to building this solution on top of their existing supply chain business, and looking to take a serious swing at the supply chain market. The pre-sale of DIS tokens will be made available starting from June 15, 2018 for a period of six weeks.

The Nevada, US-based Filament is building a platform that combines blockchain hardware and software solutions to enable industrial IoT devices to utilise blockchain. This will allow enterprises to connect with devices securely, and these devices can exchange data autonomously against a blockchain protocol. The startup has successfully developed a USB-compatible device that can enable interaction with multiple blockchain protocols natively.

According to the company’s website, it will soon be launching a low-cost chip that can enable decentralised economic capability for IoT products. Filament has raised $9.5 million so far in new funding and is backed by several top-tech and venture firms such as Samsung, NEXT, Verizon Ventures, Intel Capital, etc.

KrypC is a startup based in India that is looking to close the gaping hole in IoT security. By developing a blockchain protocol tailored for securing IoT device communication, KrypC is targeting a billion-dollar IoT market. It seeks to provide a platform where business-specific needs can be addressed without any coding effort. Although based on Hyperledger protocol, the platform is being developed to support protocols such as Ethereum and MultiChain.

With IBM and Microsoft as its corporate partners, the startup is already working with several clients such as Bajaj Allianz, Accenture etc. In addition to India, KrypC has also set up offices in the US and Netherlands with an aim to expand and bring its services on the global stage.

Focusing on providing security to industrial IoT, Xage claims to be the world’s first blockchain-protected security platform for IoT. Utilising the immutable nature of the distributed ledger, Xage uses blockchain to secure industry 4.0. Its software can be installed at endpoints and gateways where the nodes interact with others to create a network.

New devices can join this network only when the consensual mechanism of the network identifies them to be free from malware. In essence, they form a self-healing fabric where they can isolate bad devices from disrupting the network’s operations. Xage has already bagged a few customers that include big names like IBM, Dell, ABB Wireless etc.