How Brands Can Leverage The Power Of Storytelling For Social Change

How Brands Can Leverage The Power Of Storytelling For Social Change 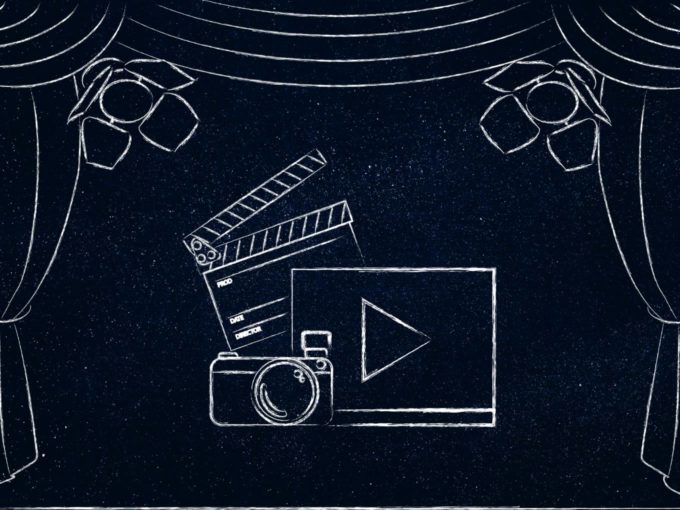 Did Harper Lee know in 1960 when she wrote her seminal novel ‘To Kill A Mockingbird’,  her character’s model of persistent and peaceful resistance will strike a strong chord with activists of the civil rights movement? Could she have possibly imagined that America will continue to feel the influence of her novel well into the 21st century? – in the national conversation on criminal justice, the “Black Lives matter movement”, and the more recent prison reforms.

The powerful work of fiction is a testament to the ways in which stories can reflect society’s mores and attitudes, penetrate public consciousness, and set the stage for social change.

It is not just ‘To Kill A Mockingbird’ that has had a considerable impact on a cultural movement. Almost all of the world’s major religions are built on the bedrock of powerful stories that have the power to shape human behavior and history. In recent years, there has been a number of initiatives that have recognised the power of purposeful stories to educate and influence the behavior of people for the better.

A great example is Amar Chitra Katha, the comic series started by educationalist Anant Pai. It used stories from mythology, epics, oral folktales, literature and history to impart values to a generation of kids. Underneath the engrossingly written stories were subtle hints on people’s behavior, motives and drives. They were designed to prepare children for the real world that they would soon enter.

A scientist by education and an entertainer by vocation, Mr. Pai later launched the fortnightly magazine Tinkle featuring unforgettable characters and stories that entertained, educated and informed kids simultaneously. Their success rests on a very simple formula, one that packages education in entertainment by harnessing the power of storytelling. If you are able to weave lessons into a story, both children and adults are more likely to learn from it.

Brands And The Power Of Storytelling

In 2013, an ad by Google India proved to be so impactful that its vibrations were also felt across the border in Pakistan. The ‘Reunion ad’ that narrated the story of two friends separated by a partition and reunited with the help of Google became bigger than its brand as it touched a chord with people on both sides of the Radcliff Line. This powerful example of storytelling tells us how this art can be highly useful for brands.

Even in the world of business and technology, companies are beginning to understand the power a story has to shape markets and workplaces. Maximizing human interest helps people set and attain goals that are worth pursuing. People genuinely crave real values so that they can become a better version of who they are.

They look for trust, and to be worthy of their trust, brands must have the power to change the way they think and act. If you want to inspire people to change their behavior, storytelling is the best tool at your disposal.

There is a growing trend of brands using strong narratives to make profound comments on our social and behavioral traits. A number of brands have propagated ideals through stories of equality, comments against patriarchy and on social harmony.

There is a neurological basis to the power of narratives. Researchers from Spain found that when people are presented with vivid and captivating stories, a lot of different centers in the brain light up. For example, if a battle scene is described graphically in a novel, the brain’s movement and sight centers light up (even if you cannot fight).

When a scent is described in evocative detail, the smell center lights up. In other words, you have a more emotional and immersive experience compared to a tiny blip in the brain when it is presented with a bare fact.

Sociologically speaking, stories have the power to establish and reinforce behavioral norms that are in alignment with what you are trying to promote. If a relatable character in a story makes a healthy diet choice or exercises regularly, it conveys the idea that this is what people do, and the listener or viewer should do it too. It works because you are not just promoting a product, but a better quality of life, one that resonates with the viewer.

For instance, the South African series, Soul Buddyz, an award-winning multimedia edutainment experience, closely chronicles the lives, hardships and joys of young kids. It captured the public imagination so fiercely that thousands of kids from across the country wrote to the NGO behind the show, Soul City Institute, asking to participate. Pretty soon, the Ngo was able to establish over 8500 Buddyz Clubs, with nearly 1.5 lakh children, dedicated to the education, and physical and mental well-being of children.

There is a wide body of evidence to support the power of story-based advertising and media to create a significant shift in societal norms, beliefs and values much more effectively than traditional advertising and messaging. Digital technology and social media have made it possible for brands to maximize the reach of these stories at negligible costs.

Just as To Kill A Mockingbird catalyzed the nationwide conversation on civil rights, strong narratives hold the power to change our world and lives for the better.