Storytelling Is The Number One Skill You Have To Improve

Storytelling Is The Number One Skill You Have To Improve 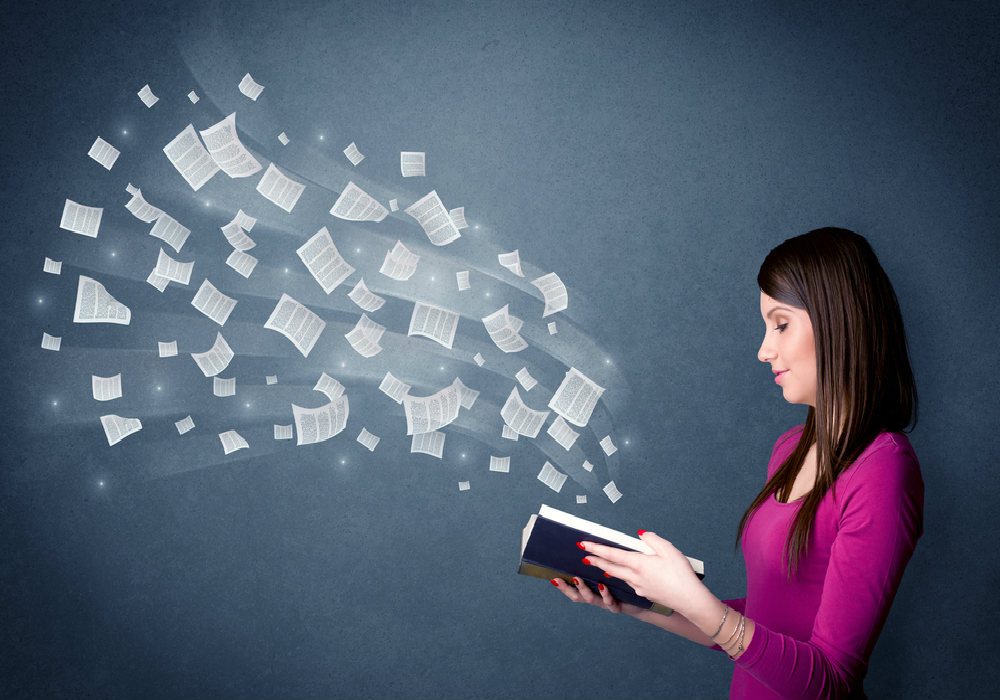 I think that storytelling is the greatest technology that humans have ever created. Storytelling is the basis for almost everything in our society, and the way we interact, build, communicate, live and dream all derives from it.

I think we need to spend more time — and more resources — on learning and telling better stories. In our personal lives, careers, businesses and social circles. Storytelling is a skill that many people don’t have anymore, but it’s all because we don’t study and teach and learn it.

Going back hundreds of years, when gathering and telling stories was something that people did as a major communal activity, you’d learn that skill formally or informally from the people in your circle who were particularly gifted at it.

And honing, improving and growing your own stable of stories was an element of your social growth that deeply mattered and was incredibly intricate.