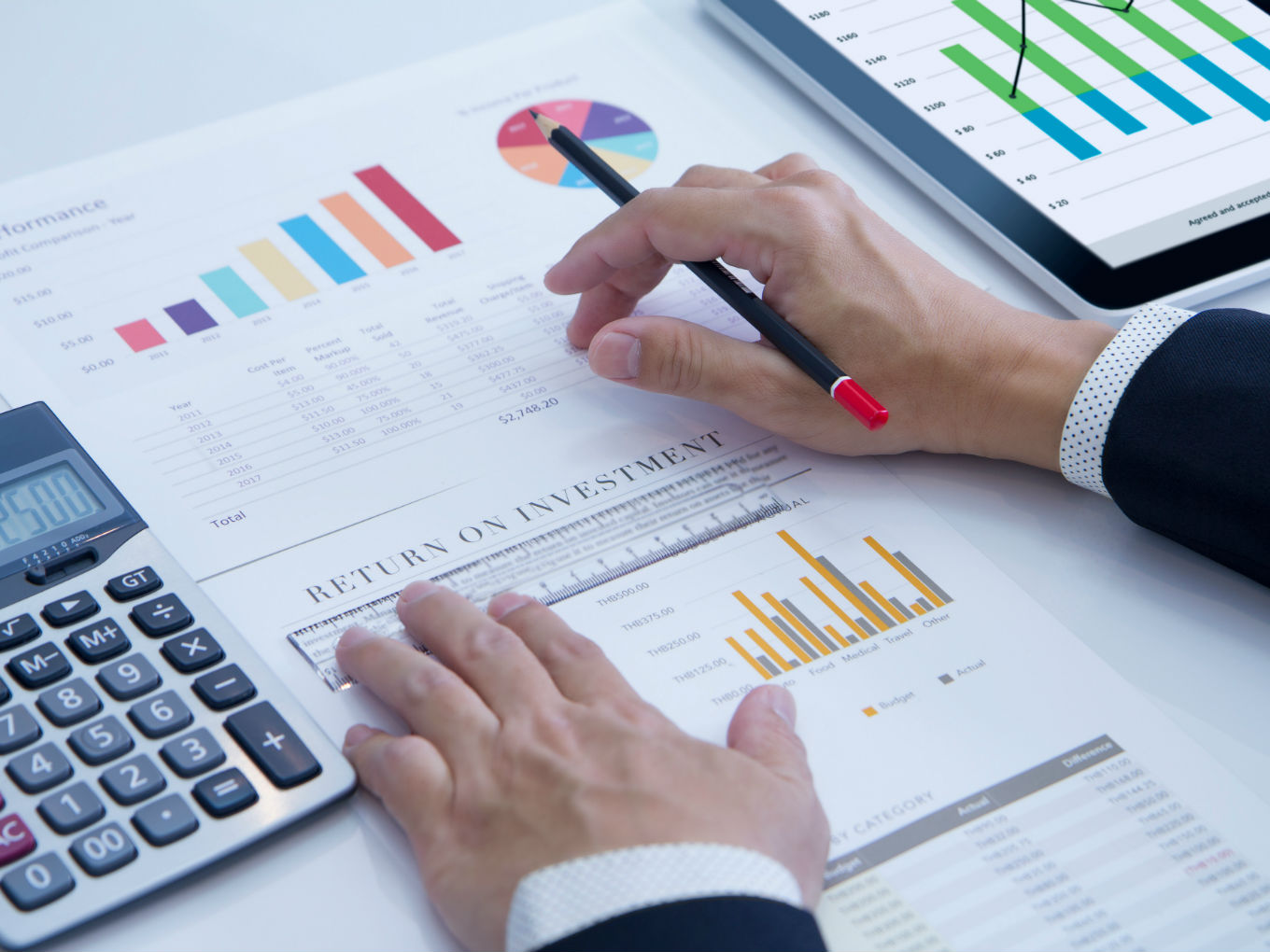 The biggest impact on PE/VC investment has been observed on the infrastructure and real estate sector. According to EY Private Equity Deal Tracker, the PE / VC investments in the third quarter has declined by 23% in value in these sectors.

With the increasing awareness of the local laws and the risk involving exits, there has also been an increasing trend in the number of investments involving a joint venture structure and buy-out. The private equity funds now prefer to adopt a joint venture structure with the Indian promoters where the funds hold a controlling interest in the investee company there assuring proper governance and control over the affairs of the Indian entity.

There has been a substantial increase in the private equity investment in startups with co-investment structure. The Indian Company issues hybrid investments which are usually a mixed bag of equity and compulsorily convertible instruments convertible based on a future date based on then financial numbers.

The deal which has been in limelight for the largest time is the acquisition of Flipkart by Walmart which involved exit by both private equity and venture funds. Walmart provided an exit to key private equity players namely Softbank, Tiger Global Management, Accel Partners, Nasper along with promoters and certain other shareholders.

The deal also involved an investment of $2 Bn into Flipkart with the right to further invest upto $3 Bn any time after completion of the acquisition and first anniversary of the completion.

The common exit strategies recently adopted by PE/VC among others include the initial public offer, secondary sale and acquisition by promoters. The majority exits during the year 2018 in terms of the values have been by way of strategic and secondary sale.

There has been various factors which has inhibited the PE/ VC transactions during the year 2018. The implementation of new regulations, endless compliance and consistent amendments to the tax laws has affected the confidence of investors.

Further, the recent decline in rating of NBFC Companies has led investors to take a more cautious approach. The other factors namely fluctuation in foreign exchange currency price, global trade war, etc. have affected global investment by PE/ VC funds during the 3rd quarter of 2018.

The investors have witness a huge scope of development in companies engage in the ecommerce business. With the view to provide greater clarity in the e-commerce space, the government is coming up new and comprehensive e-commerce policy to regulate these businesses. These will certainly bring a lot of clarity for the investors and would boost investor confidence for investment in such companies.

Further, with the scope of development in infrastructure sector in India, certain relaxations would play a vital role for larger investments. The India government should also take stringent against defaulting developers for effective enforcement of the Real Estate (Regulation and Development) Act, 2016 (“RERA“) to boost investor confidence in the real estate sector. The digitalisation of the approvals process in the infrastructure and real estate sector will also boost investor confidence in these sectors.

What More Does The Sector Need?

With the scope of new business opportunities in the service sector and ecommerce industry and more entities being available to acquire pursuant to the IBC regulations, India may see a large amount of PE/VC investments in 2019. However, with the upcoming 2019 budget and Loksabha elections the investors may perhaps taking a more cautious approach for investments in India during the first half of 2019.