There exists no success without failure. 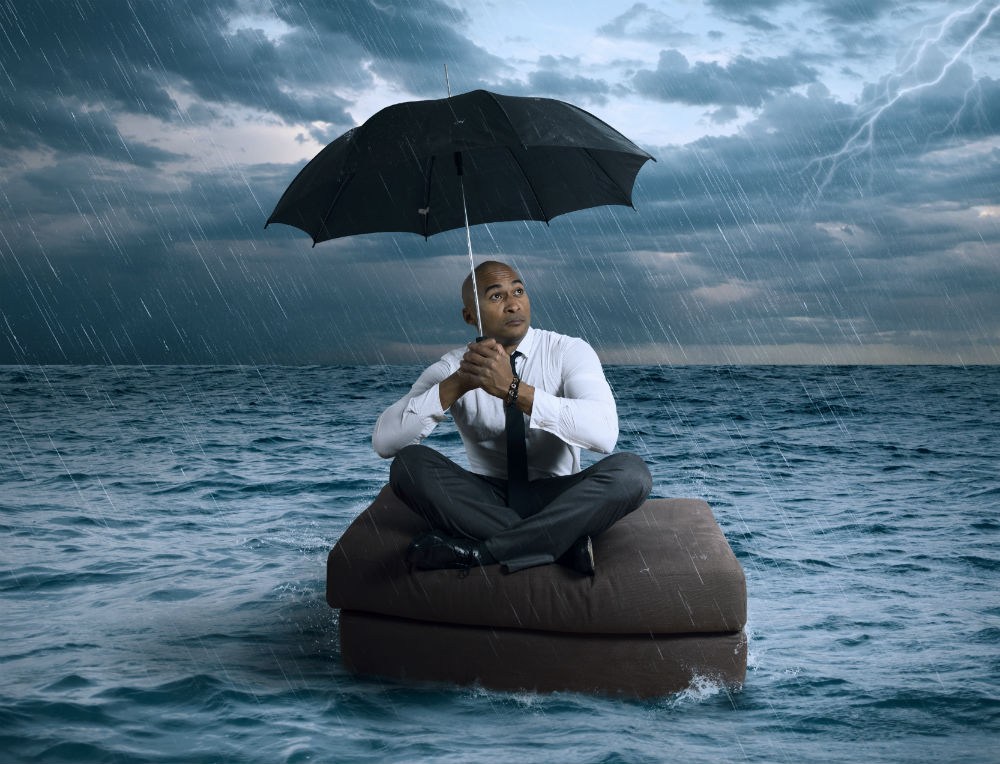 Humans like to look at others and say whether someone is successful or not. As much as we enjoy talking about successes and failures we do not have the ability to accurately define success and failure.

Honestly, it is hard to measure success and failure. What it means to be successful or not, is different for each and every person. Hence it is a crime to define your success or failure using scales that have been created by someone else.

By the above definition, a person selling tea out of a road-side stall, is as much an entrepreneur as any founder of a well funded startup. The only thing which differentiates them is their entrepreneurial goals. The goals of the tea stall owner is to be able to earn enough to take care of his family, while the goals of the startup founder is to scale and take over the market at large. The fact that their goals differ does not make anyone right or wrong.

If the tea stall owner is able to earn enough to take care of his family, he is successful because that was the goal that he had set out to achieve. Unfortunately, we tend to measure somebody’s success by the magnitude of money that they are able to earn.

Money is not always a great metric for success. A billionaire has a lavish house, which his servants enjoy, while he is constantly travelling; is that success? For some this might be a sign of success, for others it might not be. What is the point of having many houses but no home, they may ask? This sounds extremely philosophical but that is what success or failure is. Your success is defined by your philosophy towards life.

Moving on to the much hated F word – ‘Failure’.

We live in a world that defines falling as failure. Every person who has seen a child grow-up, will testify to the fact that; falling is essential to learning how to walk. If a child is not allowed to fall, the child would never learn to walk. It is therefore quite clear that falling is not failure. Failure is – refusing to get-up once you fall. The ‘getting-up’ builds character in a person because getting up is the difficult part. It requires self-belief, determination and courage.

It is the same with business, it is important to stumble; it makes you much more sturdy in the long run. But in a world where falling is considered failure, stumbling is not going to be considered a sign learning but one of failure.

Every runaway success; Bill Gates, Steve Jobs, Mark Zuckerberg dropped out of college. The fact that they were unable to finish college and failed at it was the biggest asset that they had. They never had the burden of success. There was no great expectation. Would you expect big things from a failure? This allowed them to take risks that successful people would not have.

So come to think of it, failure is by far the most important ingredient for success. Perhaps this is what was best described in the old adage; ‘failure is the stepping stone to success’.