Brands Can Leverage IPL Without Spending A Bomb On Sponsorship

Brands Can Leverage IPL Without Spending A Bomb On Sponsorship

In the place of advertising spots and sponsorship slots, brands who are willing to think outside the box can instead choose to turn to their greatest marketing resource 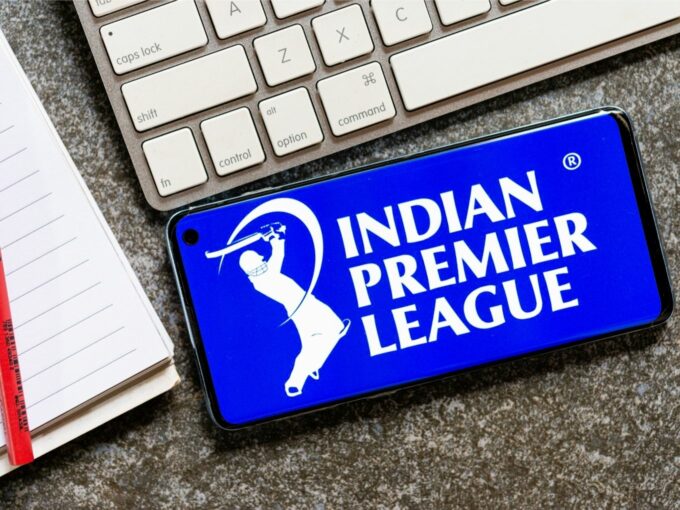 Cricket has always been a religion in India, but the launch of the Indian Premier League (IPL) in 2008 has driven the sport to new heights of popularity and success. Over a decade on from its inception, the IPL has become a global behemoth, a league that’s on par with any in the world. But for all the glitz and glamour that surrounds the tournament, the IPL is built on a solid commercial foundation.

That the IPL is India’s richest, and most popular, sporting event by an enormous margin is indisputable. But its success has now transcended national bounds and it takes its place alongside the biggest sporting events globally. In 2016, it was ranked 6th in a list of the most attended sports leagues in the world.

Even the shift of the 13th edition of the tournament to the UAE due the Covid-19 pandemic hasn’t dampened the nation’s enthusiasm. As per figures released by the Broadcast Audience Research Council (BARC), the opening match of the 2020 season saw an unprecedented 200 Mn (20 Cr) people tune in, the highest ever opening day viewership for any sporting league worldwide.

But the most interesting figures to crop up have less to do with the tournament itself and more with the brands that have associated with it. More than 200 local and international brands across sectors as diverse as IT, gaming, education, and FMCG have signed up as advertising partners and sponsors this season, with fantasy gaming company Dream11 paying almost USD 300 million (INR 222 crores) for the privilege of being this year’s title sponsor.

Given the passion it ignites, the viewership it attracts, and the revenues it generates, it’s understandable for brands to go to any lengths to associate themselves with the IPL. The IPL is undeniably a great time for any brand to promote itself with the public. However, the enormous costs of associating with the tournament raise an important question for marketing and advertising departments; is blowing the majority of their annual budget on this one event really worth it?

In the place of advertising spots and sponsorship slots, brands who are willing to think outside the box can instead choose to turn to their greatest marketing resource – their consumers. Since its inception, the IPL has gradually evolved into a festival on par with any other in India. What was once solely a sporting event has now become a social one, an occasion during which friends and family gather together and enjoy the experience of viewing a game more than the game itself.

They make preparations, consume food and drink, take photos, and make an event of it, all the while sharing photos and videos across their social platforms. In the process, these individuals engage more heavily with the various brands they are using and consuming than they do with the sponsors and advertisers on their screens. These occasions essentially provide brands with readymade sources of user-generated content (UGC) and customer advocacy. Brands must use this ideal opportunity to leverage these conversations and amplify their mentions across social media channels, essentially piggybacking on the popularity of the IPL.

This approach also frees these brands from the many rules and regulations that govern affiliated advertisers and sponsors, all of which are set in place to protect the IPL brand name above all else. Although these sorts of protections and guidelines are in place for league associations the world over, there have been instances where a cleverly positioned marketing campaign has succeeded in circumventing them.

The ideal example of this arose during the 2015 Super Bowl, the annual championship game of the US’s National Football League (NFL) and one of America’s biggest sporting and cultural events. Despite car companies Toyota, Lexus, Nissan, Kia and Fiat each spending $4.5 Mn on a 30 second Super Bowl commercial, it was Volvo that stole the show with a brilliant interception.

Whenever any other car commercial was being aired during the Super Bowl, viewers could win a Volvo XC 60 for a loved one by tweeting why they deserved it. All they had to do was post a tweet with the hashtag #VolvoContest during the ad. This power move gained Volvo an enormous amount of exposure at the expense of their rivals, all at a fraction of their budgets, and with none of the restrictions that official advertisers had to abide by.

They showcased that the best way to achieve the desired outcome is by rewarding consumers for their participation. And while brands may find it tricky to successfully execute these outcomes and ensure the outcome is favourable, they can choose to turn to a select group of customer advocacy and word-of-mouth platforms instead.

These platforms empower brands to directly engage with consumers, encouraging and incentivising them to share their experiences and showcase their loyalties. In return, these consumers are rewarded for their loyalty with a variety of prizes, gifts, and vouchers. The end result is an organic stream of UGC created by a network of brand loyalists, all at a fraction of the cost of a traditional advertisement or sponsorship.

The article was co-authored by Douglas Andersson and Pranav Kosuri, Founders of Brandie.