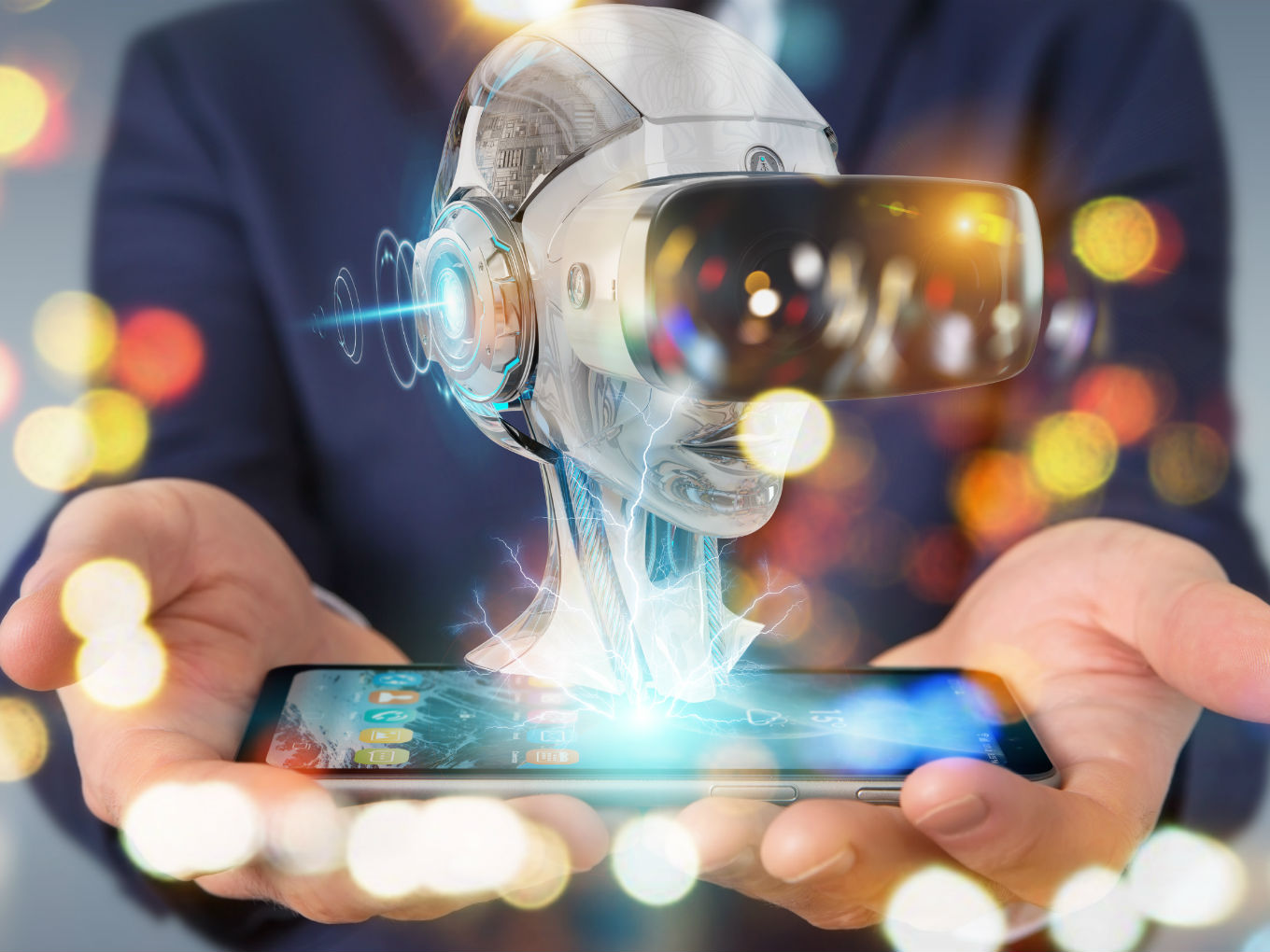 AI is the true representation of the viewer’s preferences, which will continue to learn and evolve

Over-the-top aka OTT players have seen a glut in the last few years with 2018 being the inflection point where subscribers reached a meaningful mass thanks to higher speed connectivity and falling data prices in India.

In fact, a recent study showed that India is the cheapest country for mobile data in the world and that has played a key part in generating somewhat a mass appeal for online video streaming companies like Netflix, Amazon Prime Video and Hotstar etc. in tier 1 cities.

We are also witnessing these tech companies using more and more artificial intelligence (AI) from the tremendous data they are generating from their subscribers. OTT players gather precise data about individual viewers and their choices and give recommendations on them. For example in India, Cricket related content is on a high demand which led to Amazon making an original series Inside Edge.

The data gathered by OTT players is much more accurate than the viewer data collected from other sources as it can be tracked accurately and for all the subscribers and not just a sample size.

Moreover, the scope of OTT players in India is to play a bigger role in the next 2-3 years, and we have already seen the beginning of it with grade A Bollywood stars like Saif Ali Khan, Radhika Apte, Vivek Oberoi and now big superstars like Akshay Kumar being part of the original content by Amazon, Netflix, Hotstar and AltBalaji etc.

Right now, the whole Indian film industry is like $2 Bn in box office collections. Recently Netflix announced that they will spend a sizable chunk of their billions of dollars of overall investments in India to acquire, expand and create content. Their vision is to have 100 million subscribers in India, which will lead to big data-based analytics driving business decisions and original production as well.

India’s online video market is expected to grow to $5 Bn by 2023, according to a BCG report. So eventually OTT players will be as big or bigger than the Indian film industry in a short span of time.

Now, with so much of monies to be made, AI ensures advertisers get bang for their buck for ad-funded content. As AI and machine learning can be accurate with the complete universe of the subscribers, there can be targeted advertising and also charging the premium for the ad-free content, which can be afforded by the certain viewers and giving certain content free for masses, which can be funded by advertising.

Going ahead, we will see a lot more interactive content as well as it can get viewers to be hooked for hours and hours with interactive programming. Netflix’s Black Mirror: Bandersnatch was a great example of it with multiple endings depending on the viewer’s choices.

Artificial intelligence is the true representation of the viewer’s preferences, which will continue to learn and evolve.