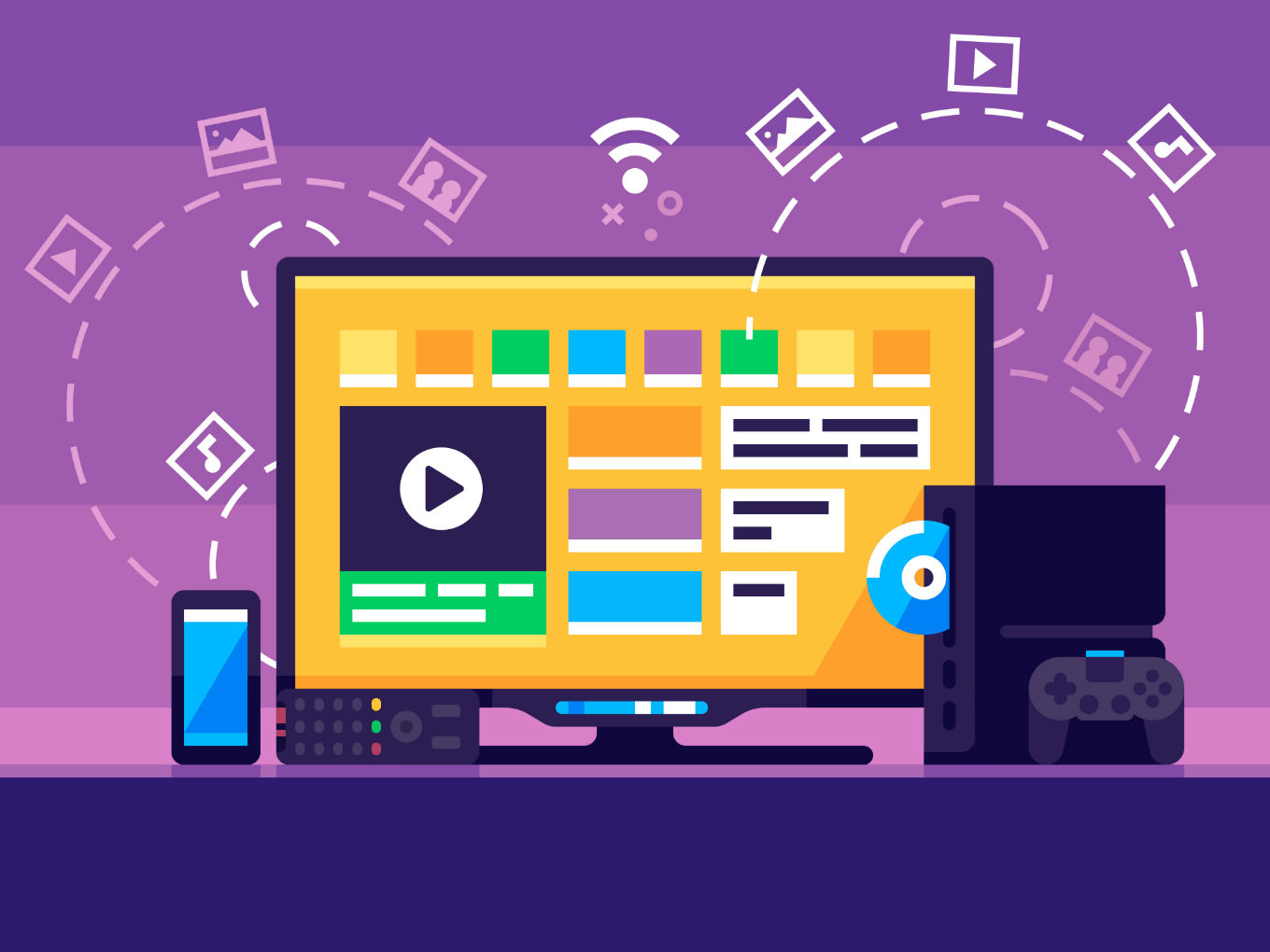 As data becomes more affordable than ever, along with mobile phones, India is experiencing a transformation in how it watches videos and listens to music.

Documenting this change in a report entitled ‘Entertainment Goes Online’, the Boston Consulting Group (BCG) said that over the top (OTT)  content — video content delivered through the internet — is expected to reach a market size of $5 Bn (INR 35,730 Cr) by 2023.

The country’s shift from watching TV in a social, mostly familial, manner to highly personalised small screen consumption is being driven by access to affordable data, rural mobile phone penetration, rising affluence, and service adoption across demographic segments — including women and older generations, the report noted.

Currently, digital media accounts for about 16% of the media consumption in India. Relative to developed countries, the OTT content market in India is lagging. While there are various business models — subscription-based platforms (SVOD), advertising-based platforms (AVOD) and transaction-based platforms (TVOD) — the market is still at a nascent stage and holds a lot of promise, the report said.

Outlining some of the challenges, the BCG said that while there are more than 30 OTT apps in India, over 80% of the users stick to three apps or less, so breaking through the clutter becomes the biggest challenge.

Dispelling notions about subscriber fees acting as a barrier in content consumption, the report said that consumers are lapping up OTT content and, although India is a price-sensitive market, many consumers are willing to pay for value. Also, with the market being largely advertising-led, the report expects 40-50 Mn paying subscribers in India by 2023.

It is estimated that by 2020, India will have more internet users than the population of the G7 countries combined; about 48% of these internet users are expected to be from rural areas. According to the report, this generation of consumers from Tier 3 and Tier 4 cities and villages will drive the OTT industry in the country.

Additionally, with the development of regional content by various players, the rural market is poised to become a significantly large opportunity.

The report noted that OTT players with regional content have the potential to tap into international markets too, where there is already a large diaspora that’s used to paying higher average fees for content.

However, stickiness to platforms is another big challenge — on an average, 50% of OTT apps installed are uninstalled in the first 7 days of installation. All major broadcasters have their own OTT app. Along with global players such as Netflix, Amazon, and telecom players, the OTT market is crowded with choices for the customer. Due to this, all platforms are struggling to retain customers.

The BCG report concluded: “The online video opportunity is for real, and it is here and now. For players, who are successful in riding this wave to gain scale in eyeballs and are able to monetise this opportunity, it will result in significant gains, adding directly to their businesses and bottom line. However, the competition for space on consumer’s smartphone is going to be an intense one and only a few shall emerge victoriously.”