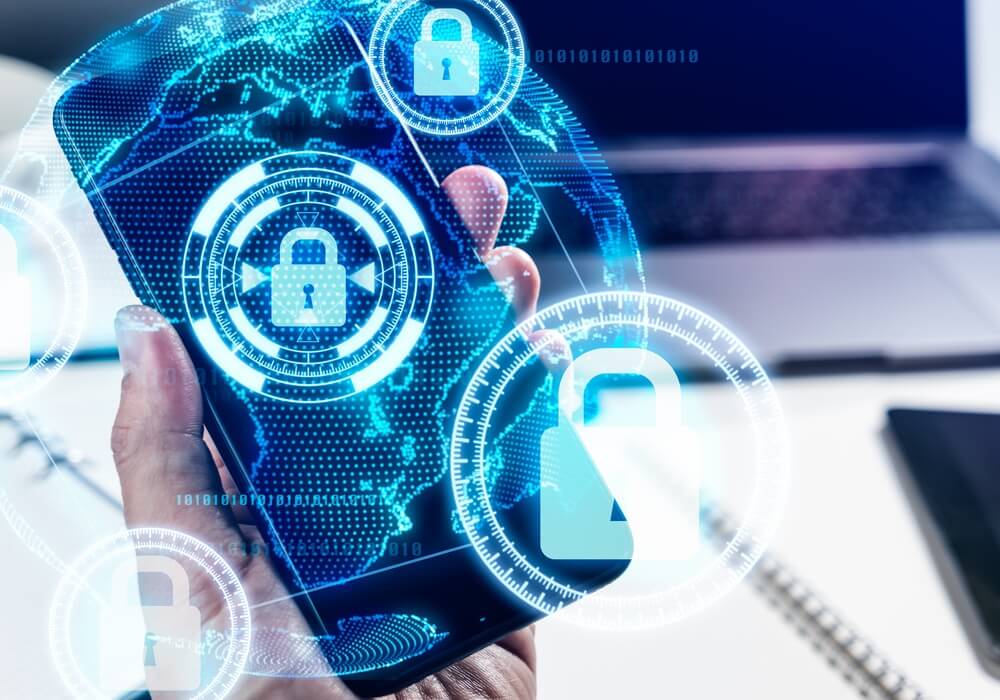 Aadhaar is the world’s largest biometric ID system. World Bank Chief Economist Paul Romer described Aadhaar as “the most sophisticated ID program in the world”. Aadhaar initiative has helped India leapfrog into the digital age, at a pace much faster than most of the developed economics around the world.

As per the recent central government data, Aadhaar based direct subsidy transfer (DBT) programs has led to saving worth INR 57,029 Crore ($8.2 Bn) till 2016-17. Not only has Aadhaar helped us save billions, but it has also nudged millions (potentially billions) of individuals to join the formal banking economy.

I have no doubt that in the long term; Aadhaar will be the most sophisticated payment platform in the world and we have Mr. Nandan Nilekani and his brilliant team of visionaries to thank for.

However, questions on Aadhaar data privacy by Supreme Court, private citizens, and media agencies have been haunting UIDAI (Aadhaar agency) and Govt. of India. These questions are legit and there are some serious privacy issues that the Aadhaar program needs to address. Around 1.2 Bn Indians private sensitive information is being stored in a centralised database of UIDAI.

No matter how many statements UIDAI officials release that the database is safe and secure, it is hard to believe. These kind of central databases are a honeypot for cyber terrorists and even foreign governments. Ask Edward Snowden, who is an outspoken critic of Aadhaar and the power it holds over Indian citizens.

The truth is Aadhaar is a great technology invention. But as with all inventions, it needs to be refined over time to make it better, faster and more secure.

There is a lot of hype around blockchain technology and its application, and rightly so. The blockchain is a distributed ledger technology that allows all members to record transactions in a decentralised data log maintained on a network of computers, rather than a single database.

Transactions must be approved through consensus, and everything is secured through cryptography. What makes blockchain so unique is that data stored on its networks is transparent and incorruptible.

A blockchain based Aadhaar will resolve all major concerns of all stakeholders, making it a more secure data platform.

With Aadhaar on blockchain, there will be no single database which will be susceptible to attack. In case of a cyber attack, the entire network would need to be brought down at a single time. Thankfully, there is no amount of computing power at present to make this scenario possible.

The Real And Important Question Is How Can It Be Implemented?

UIDAI can appoint a set of trusted nodes (state governments and agencies), who will be responsible for keeping a copy of blockchain. Think of nodes as computer connected to the network that gets a copy of the blockchain. At the same time miners (individuals approved by UIDAI) can compete to authenticate and validate the transaction.

The miner who first solves the puzzle (encryption) gets to place the block on the blockchain and can be rewarded with AadhaarCoins (Govt. approved digital currency). This will be first of the kind work-as-you-go online govt. contracts with a company or entrepreneur who can be operating from any part of the country.

In February 2018, Govt. of Venezuela launched its own cryptocurrency called Petro. Petro is backed by the country’s oil and mineral reserves. India can leverage its rich Aadhaar data (data is the new oil) to launch its own government-backed digital currency- AadhaarCoin.

Various state governments and agencies are exploring ways to use blockchain technology to improve governance and make the lives of its citizens easier. I have no doubt that future elections, citizens will make a voting decision based on the ease the government has brought to their life. AadhaarCoin can be an innovate concept that can both provide employment and drive investment into the country at the same time.