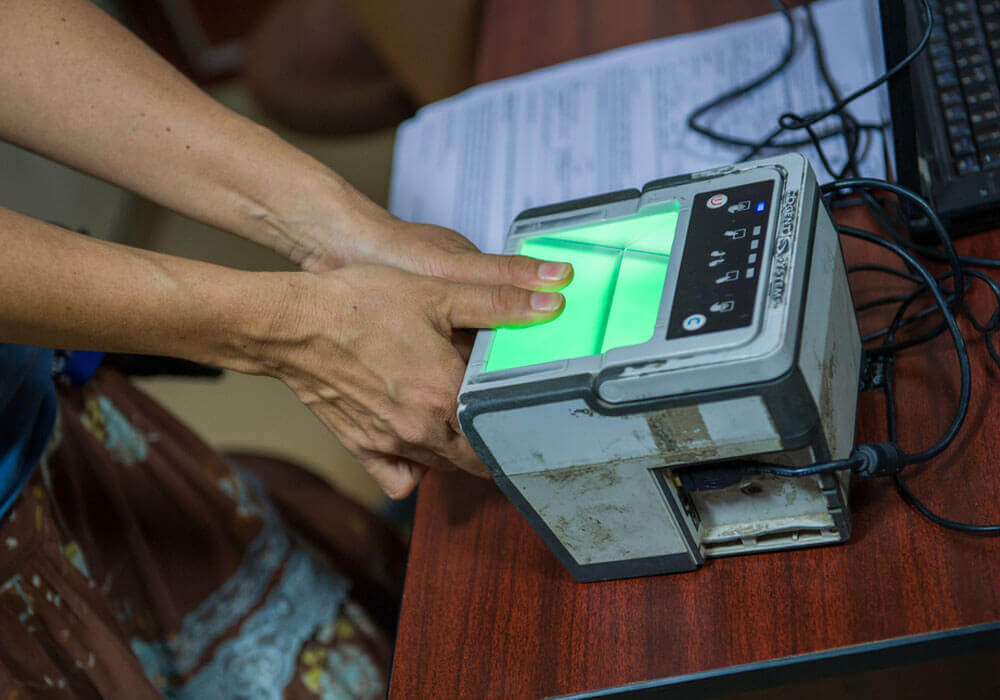 While Aadhaar hearing at Supreme Court enters its fourth month and the country is busy analysing the data breach speculations, the Microsoft Chief Bill Gates has termed Aadhaar technology to be worth emulating for other countries.

As per reports, the Bill and Melinda Gates Foundation has funded the World Bank to take this approach to other countries as well. “Nandan Nilekani, Infosys founder who is considered as the chief architect of Aadhaar technology, was consulting and helping the World Bank on the project,” Bill Gates said in a recent media interaction.

“The benefits of that (basic ID — Aadhaar) are very high. Countries should adopt that approach because the quality of governance has a lot to do with how quickly countries are able to grow their economy and empower their people,” Bill Gates added.

“The individual applications that use Aadhaar technology, you have to look and see what’s been stored and who has access to that information. And so, application by application, you have to make sure that’s well managed. In the case of the financial bank account I think it’s handled very well,” he said.

It is to be noted, that UIDAI Chief Ajay Bhushan Pandey, in a recent Supreme Court hearing also stated that “It would take more than the age of the universe to break one encryption.”

Earlier in January 2018, 20 countries including Russia, Morocco, Algeria, and Tunisia indicated their initial interests in adopting Aadhaar technology in their own territories.

Inc42 also reported that in order to promote the UID model overseas with the facilitation support of the World Bank, Government of India has formed a body comprising Ministry of External Affairs, Department of Information Technology and Telecom Regulatory Authority of India (TRAI).

However, Bill Gates beliefs have been continuously refuted with unending data breaches under Aadhaar. A day earlier, reports surfaced that aadhaar information through EPFO has been leaked, after previous reports of data leak of 8.9 Mn people which came to light through an Aadhaar whistleblower Srinivas Kodali, who shared the screenshots of Aadhaar data details of MNREGA (Mahatma Gandhi National Rural Employment Guarantee Act) beneficiaries.

While the talks erupt for the global level adoption of identity like Aadhaar,  a recent report by digital security company  Gemalto predicts that 3.6 Bn people around the world will carry some form of national electronic ID card by 2021.

The digital identity extreme is being pushed by the Chinese government which is planning to introduce Social Credit System, which will rate the trustworthiness of its 1.3 Bn citizens on the basis of daily online activities, social media posts, and tax payments.

While everything else seems to be at the place, it is still difficult to explain the recent data breaches and the privacy concerns associated with the technology. With million dollar funds and data of 1 Bn+ Indians at stake, the Bill Gates statements have been a refreshing stance for the Aadhaar supporters. But will this lead way to a positive stand from the Supreme Court as well its something which cannot be predicted for now.