How Can The Government Lend ‘Aadhaar’ To Indian Startups?

How Can The Government Lend ‘Aadhaar’ To Indian Startups?

From Taxes To Regulation, The Indian Government Can Help Startups In Many Areas. And Then It Can Lend Aadhaar To Startups Quite Literally 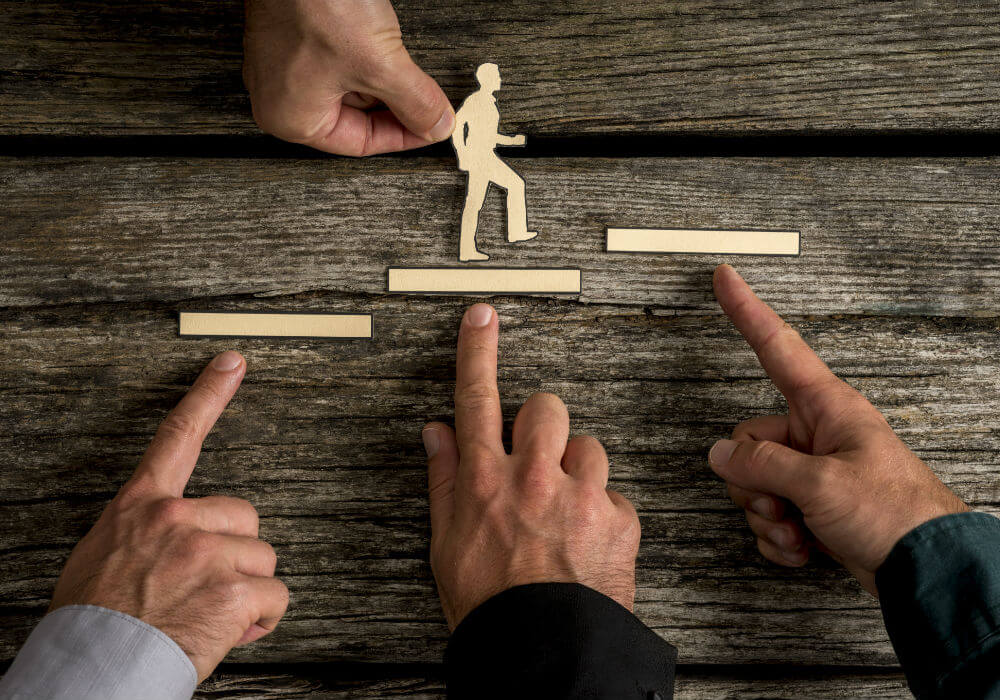 By way of introduction, especially to readers unfamiliar with the Hindi language and the Indian economy, Aadhaar is a Hindi word that means ‘support’ or ‘foundation’. It is also the basis or foundation of the Aadhaar card — an ambitious and powerful programme meant to bestow all Indians with a Unique Identification Number (UID).

This article talks about Aadhaar, both literally and in every other sense of the word. It covers the areas in which the government can offer ‘aadhaar’ or support to stakeholders in the startup industry. It also touches upon how the national ID programme Aadhaar can be leveraged directly to help startups.

The government is a key player in the startup ecosystem and can initiate many activities favourable for its overall growth. By formulating certain policies, specifically centered around taxation and regulation, the government can foster a climate conducive for the growth of startups and investors and, by extension, for all related stakeholders: lawyers, bankers, students, consultants, fund of funds etc.

So, what can the government do to help in this growth? Well, quite a few things, prime among them being:

To begin with, the government can create a favourable tax regime that is aligned with the often volatile and back-ended nature of cash flows from exit (M&A, IPOs) events.

It can rationalize the tax structures — in fact, make them favourable for early-stage companies that need to reinvest every rupee earned into operations — in a way that makes the journey much smoother for startups during the brutal early years.

Achieving parity among private and public markets (which finally happened in India with the introduction of long-term capital gains tax of 10%) is also important. Also, most importantly, it should ensure clarity among all groups of stakeholders to avoid uncertainties in planning and formational issues.

Play An evangelist’s Role For The Startup Industry

The government can play a very effective public relations (PR) role for the startup industry by educating all stakeholders of the benefits they can enjoy by partaking in the growth of the ecosystem. It can help remove many of the misconceptions in the minds of people who sometimes perceive the startup industry as one full of reckless speculation and cliqued success stories.

The government can also inspire the creation of startups on the campuses of premier engineering and management institutes by encouraging good students to look at entrepreneurship as a viable career option. In this regard, it should look at promoting public-private partnerships — something it is already doing to boost infrastructure in India.

The government can also create sovereign investment vehicles and funds of funds to help VCs increase their corpus. An example of this is the Fund of Funds for Startups (FFS) by the Small Industries Development Bank of India (SIDBI), which was approved by PM Narendra Modi in June 2016.

While Aadhaar was introduced as a biometric identity document for all Indian citizens to enable the government to deliver targeted public welfare and citizen services, it’s original purpose has long since been diluted.

The government has made attempts at linking it with everything from bank accounts and mobile numbers, to making it compulsory for buying rail tickets, sparking off a privacy debate that played out in the Supreme Court. While we’re at it, how about the government extending Aadhaar to startups to enable better decision-making?

For example, today there are fintech companies that facilitate P2P loans between a lender in Mumbai and a borrower located in a remote village in India. This is facilitated by:

What Aadhaar does is make such ‘outlier situations’ entirely possible by arming lenders (or anyone needing to verify a person’s profile) with enough data points on a person to make a more informed decision.

Another need of the hour is a helpful regulatory framework that incentivises ecosystem growth, reduces or eliminates existing friction in incorporation, structural changes, and exits at companies, sets timelines for approvals, at the same time ensuring everything functions within the ambit of the law.

Such a regulation would be a game-changer for the startup industry.

Israel, Singapore, and a few other countries have set the standards on how an ecosystem can be cultivated with minimal, yet effective, regulation.

Such a regulation would stymie roadblocks (not innovation), encourage wealth creation (by legitimate means and in socially acceptable ways), reward entrepreneurial risk-taking (not status quo), and, in general, create a reassuring system that convinces all stakeholders of the probity in the system.

And here’s an out-of-the-box thought: Why not create tax incentives for large corporations that hire failed entrepreneurs.

Where ‘failed’ is defined by someone who made a genuine attempt at success — incorporating, building a product to at least ‘post-Beta’ stage, getting angel funding (or more), and achieving profitability.

There are many startups that achieve this level of success but then meander to nowhere. The reasons are many — ranging from the entry of bigger players into the market, change of regulation, inability to consummate key hires, inability to attract follow-on funding, and so on.

By facilitating the induction of entrepreneurs from such ‘failed’ startups into ‘regular’ corporate life, the government can inspire a greater entrepreneurial spirit among young graduates.

Thankfully, the recent Indian governments, have recognized the importance of the startup ecosystem in aiding economic growth, creating jobs, and imbuing an entrepreneurial mindset among young people, besides showcasing the country’s technological pedigree.

While a few irritants remain, we remain optimistic of the government’s ability and its intent to continue providing support and extending Aadhaar to the early-stage milieu in India.