A Guide To Improve And Maximise Developer Productivity: Metrics, Tools, And More

A Guide To Improve And Maximise Developer Productivity: Metrics, Tools, And More 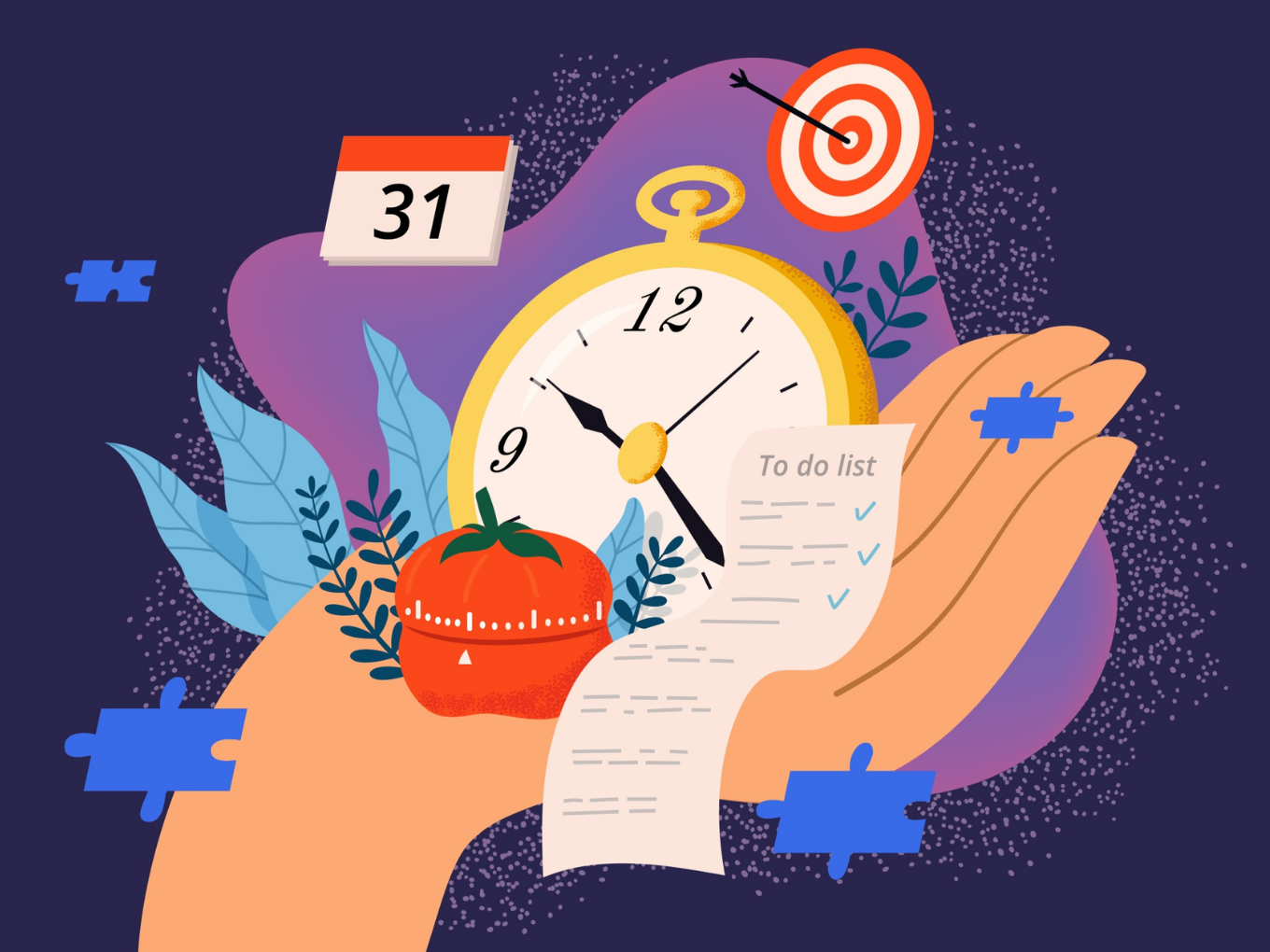 The global application development software market is anticipated to reach $733.5 Bn by 2028

Developers in India are paid INR 410 per hour, on average. It can even touch INR 2000 per hour on the higher side. Despite that, the median code time per developer was found as 52 minutes per day, or four hours and 21 minutes of code time per week

Thus, there is a need for organisations to invest in platforms that help boost developer productivity

Developers have become the biggest ask for tech companies at this point in time. You may be seeing a lot of job openings now, but developers have had that privilege of constant job openings, with or without pandemic woes. The global application development software market is anticipated to reach $733.5 Bn by 2028, expanding at a CAGR of 24.3% from 2021 to 2028, as per Grand View Research, Inc. But while there seem to be so many opportunities for developers, their time presently is not being optimised well. If you want to know how to maximise your developer’s productivity, read ahead!

India’s app developer base is one of the highest in the world with 1.6 Mn jobs in the sector. The resultant websites and apps coming from the sector generated a revenue of $581.9 Bn in 2020.

The job of a software developer requires them to interact with multiple tools on a regular basis. But the time cost of context switching between tools, collaboration, documentation, version control, and duct taping the issues is quite high. This ends up eating into the employee’s development time.

According to Software’s Code Time Report, the median code time per developer globally was found as 52 minutes per day, or four hours and 21 minutes of code time per week. It was also found that developers spend an additional 41 minutes per day on other types of work such as reading code, reviewing pull requests, and browsing documentation. Thus, there’s a major developer experience gap.

Most companies are ineffectively deploying their developers, throwing various distractions their way. This is supplemented by further disruptions and meetings, as well as system inefficiencies, such as slow reviews, slow builds and bad tools. In order to ensure optimal utilisation of developers, strong dev tools are required. This can bridge the developer experience gap and improve a developer’s experience across the entire workflow.

Dev tools are a range of products focused on developers to help them build, deploy and collaborate on a daily basis. Global companies such as Github, Slack, JIRA, Browserstack, Snowflake, Postman and Datadog have created tools that are used by almost all developers. The dev tools market has made massive strides in the last few years. There are more than 73 Mn developers on Github, with over 16 Mn developers added in 2021 alone.

Snowflake reported stronger than expected Q4 2021 results, with revenue rising by about 117% to $107 Mn. There has been a steady shift from a ‘Build and Buy’ to a ‘Buy and Build’ decision-making mentality. Organisations have become more cognisant of these tools and the value they bring to the table. They are more than willing to invest in platforms that help boost developer productivity. This begs the question, what really caused this perception change?

Impact Of The Pandemic

This slow but steady shift got catapulted by the pandemic. The dev tools market has experienced tailwinds from this increased digital adoption. The pandemic forced teams to work remotely, which deepened the already existing problem of collaboration and communication. Many SaaS tools are being built for the future of work, to make this transition easier. These tools act as a supplement to the present working conditions, thus enhancing productivity.

To get a better understanding of why there’s a need to invest heavily in developers, we need to recognise that while developers have become a staple for tech companies, they are an expensive resource at the same time. On average, developers in India get paid INR 5.2 Lakh per year. This excludes bonuses, profit sharing and commission which are all big components for developers. Calculated on an hourly basis, it comes to INR 410, and even touches INR 2,000 on the higher side. This alone underpins the importance of optimising the developers’ time and helping them.

Thus, there’s a need to back developers and engineers with the right tools. At the same time, there’s a need to have visibility into DevOps. This, when backed by solid numeric data, can give a clear picture of the inefficiencies arising and help in optimising for these specific issues. At the end of the day, high performing engineering teams are essential for the success of companies as they can release products to market faster.

There is a need for tools that can empower them to manage their daily tasks — context switching, collaboration, etc. in an efficient way. The developer productivity tools market is fast emerging to solve this problem. This would be key to look out for as we go deeper into cross-vertical functions and remote working.