GitHub Launches Indian Operations To Get More Developers On Board 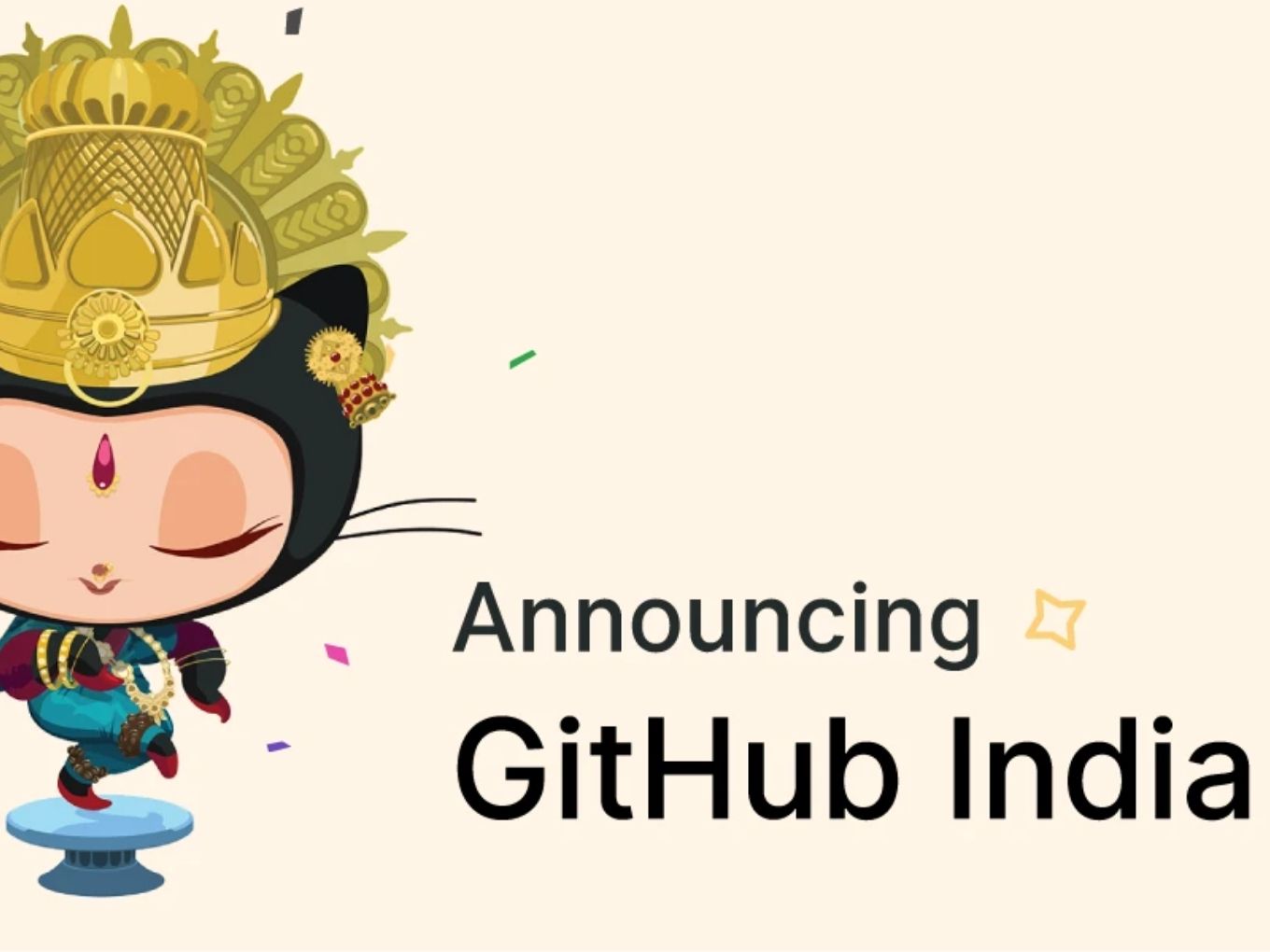 In a blog, GitHub’s chief operating officer Erica Brescia said that the platform has the third-largest number of active developers from India. “Our community in India is thriving and it has grown at 22% in the last year,” she added. In 2019, the company also witnessed the growth of public repositories in India by 75%.

The setting up of a centre in India will help the company to add more developers and enterprise customers to its platform.

For managing Indian operations, the company has also recently appointed Maneesh Sharma (GM) as general manager of GitHub India. He is expected to look after the growth strategy of GitHub’s Indian operations. Prior to GitHub, Sharma has also held senior leadership roles at Adobe and SAP.

Additionally, the company is planning to hire more employees across the community, engineering, sales, support, marketing, and services departments. Brescia said that the Indian centre will enable GitHub’s customers to adopt development and operations practices at scale. It will also help them to collaborate with over 40 Mn developers across more than 100 Mn projects, she added.

The announcement of Indian subsidiary comes after CEO of GitHub Nat Friedman, in April 2019, had announced about Indian expansion plans. In a tweet, Friedman had said, “India is our 3rd largest community and we’re making major investments there — starting with a GM to build our office from the ground up. We’re looking for an entrepreneurial, experienced leader who understands developers.”

Founded in 2008, GitHub was developed by Chris Wanstrath, PJ Hyett, Tom Preston-Werner and Scott Chacon. It is mostly used by coders across the world. It offers all of the distributed version control and source code management functionality of Git as well as adding its own features.

For the Indian operations, GitHub has also partnered with Swiggy and ArisGlobal. The company has also expanded its channel partner program GitHub Enterprise in India to help its clients run their software development operations effectively.

Impressed with India’s student developer community, the company has also announced that it is extending its flagship GitHub Hackathon Grant programme for Indian students as well. The programme is managed by GitHub Education.

Under this programme, GitHub Education sponsors hackathons and provides up to $1,000. “We’re eager to help more student communities come together to learn and build on GitHub,” Brescia added.