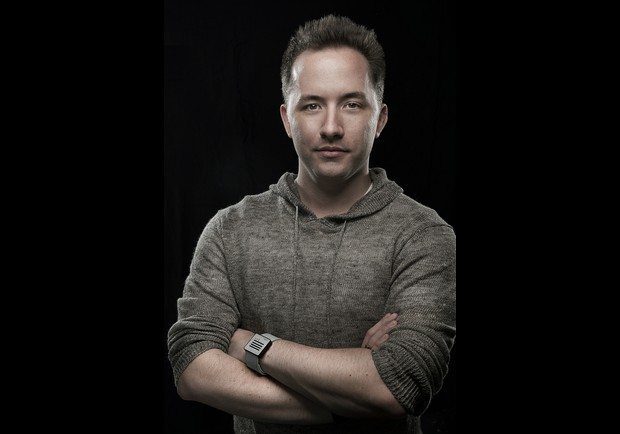 What happens when your file-storage company becomes a full-on platform? A whole lot of change, for starters. How you manage the change determines if the sudden growth will last–or not.

He cofounded the company with fellow MITer Arash Ferdowsi back in 2007. They then shortly shot through Y Combinator and are now held as the model success story forPaul Graham‘s influential incubator. And for what it’s worth, Houston’s now estimated to be worth $400 million.

Talking with First Round Capital, Houston shared how much of his journey from hacker to CEO has been one of moving from designing programs to designing the company–which, he says, is still a sort of systems building.

In other words, this developer has undergone a lot of development. Lets unpack five ways below.

From Houston’s description, much of leading a company is the sort of slog that Paul Graham praises: the difficult doing of things you’re not quite comfortable with, on an endless basis.

“There’s this joy that comes from sitting down to solve a problem and standing up when it’s done and good,” Houston says. “Building a company or managing people is never just done.”

Meet Your Users Where They Are

Taking a look at Dropbox’s early demo videos shows a certain prescient adorableness to it: Houston analogizes the then-novel app to development tools his early adopter set would be familiar with and sprinkles in geek humor. As First Round reports, one of the early demos went to the top of the first iteration of Digg, rocketing Dropbox’s waitlist from 5,000 to 75,000 users.

“I just thought, this is an initial adopter audience, so where do they hang out?” he says. “Sites like Digg and Reddit were huge sources of traffic and communities where people try out new technology for its own sake.”

While Houston had been coding since he was a kid, the other parts of leading a startup were all new to him–be it marketing, management, or sales. So he studied up.

“I didn’t know a lot about these other things that really matter in business, from marketing to sales to management,” he says. So, when Dropbox started to take off, his first order of business was to read. A lot.

Get Good At Being Ignorant

Echoing Tim Brown’s advice to bring a beginner’s mind to a new problem, Houston says that you need to get good at not knowing:

“Get out of your comfort zone with things even as straightforward as public speaking. It’s a mindset–spending a lot of time thinking about what you don’t know that you don’t know. Those are questions to ask: ‘What am I going to need? What is the company going to need? What should we be doing 3, 6, 12, 24 months from now.’ If you can back that up to today, that can be a useful lens to figure out the skills you need to develop.”

Culture Is A Way Of Forming Decisions

Culture is a powerful thing: As GitHub proves, a unified culture allows for the team to act with extreme liberty–and velocity. Houston has found something similar.

“When your company grows, communication overhead becomes so much bigger, so how do you start to get people to make decisions along a similar framework that you would?” he asks. “I started to understand how these pieces fit together over time.”