Home minister Amit Shah had announced this initiative back in 2019

Digital census will be more cost-effective and less time consuming 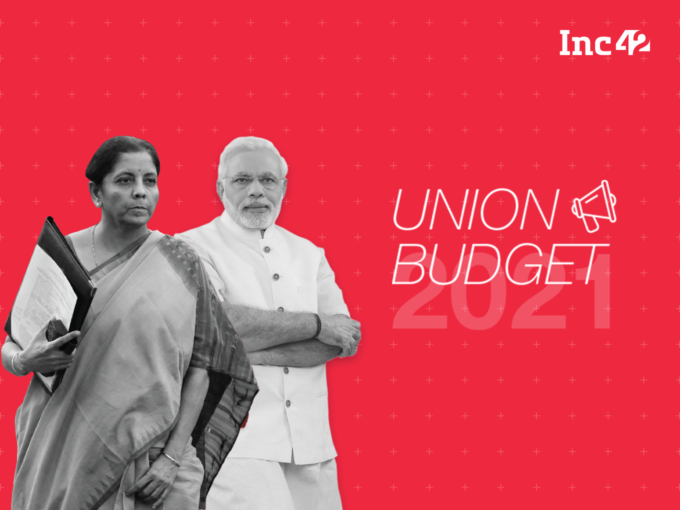 Finance Minister Nirmala Sitharaman, while presenting the union budget for 2021-2022, has proposed set aside INR 3,768 Cr to conduct the census digitally this year. This would be India’s first digital census in the history, Sitharaman added.

“The forthcoming Census could be the first digital census in the history of India. For this monumental and milestone-marking task, I have allocated INR 3,768 crores in the year 2021-2022,” she was quoted as saying.

Home minister Amit Shah, back in 2019, had announced that the census of 2021 will be conducted through a mobile phone app, moving away from the traditional pen and paper. The step is likely to give a boost to the Indian government’s Digital India initiative.

Though Sitharaman did not further elaborate on the upcoming digital census, Shah had previously noted that the exercise will be carried out in 16 languages. He further said that the help in future planning of the country, especially for development initiatives and welfare schemes through people’s participation.

“India’s total 130 Cr population should be informed about its benefits. How, the census data could be used for future planning, development initiatives and welfare schemes. The utilisation of census data is multi-dimensional and will be a significant contribution to the nation’s progress,” he had added.

Such a census drive have several advantages, for instances, it is less time consuming and cost-intensive. The chances of human errors are also significantly reduced and the can have more accurate data collection drive. The Netherlands implemented its first virtual census in 1981 using the population register and surveys.

Commenting on the same, Prof Shamika Ravi, former member of PM’s Economic Advisory Council, tweeted, “India to have its first digital Census. Well, we are behind schedule on the census exercise, so need to  hurry! Over time, census must be an ongoing exercise so we don’t have to wait 10 years to discover how the country has changed. #Budget2021”