Almost 33 lakh enumerators would be mobilised for data collection 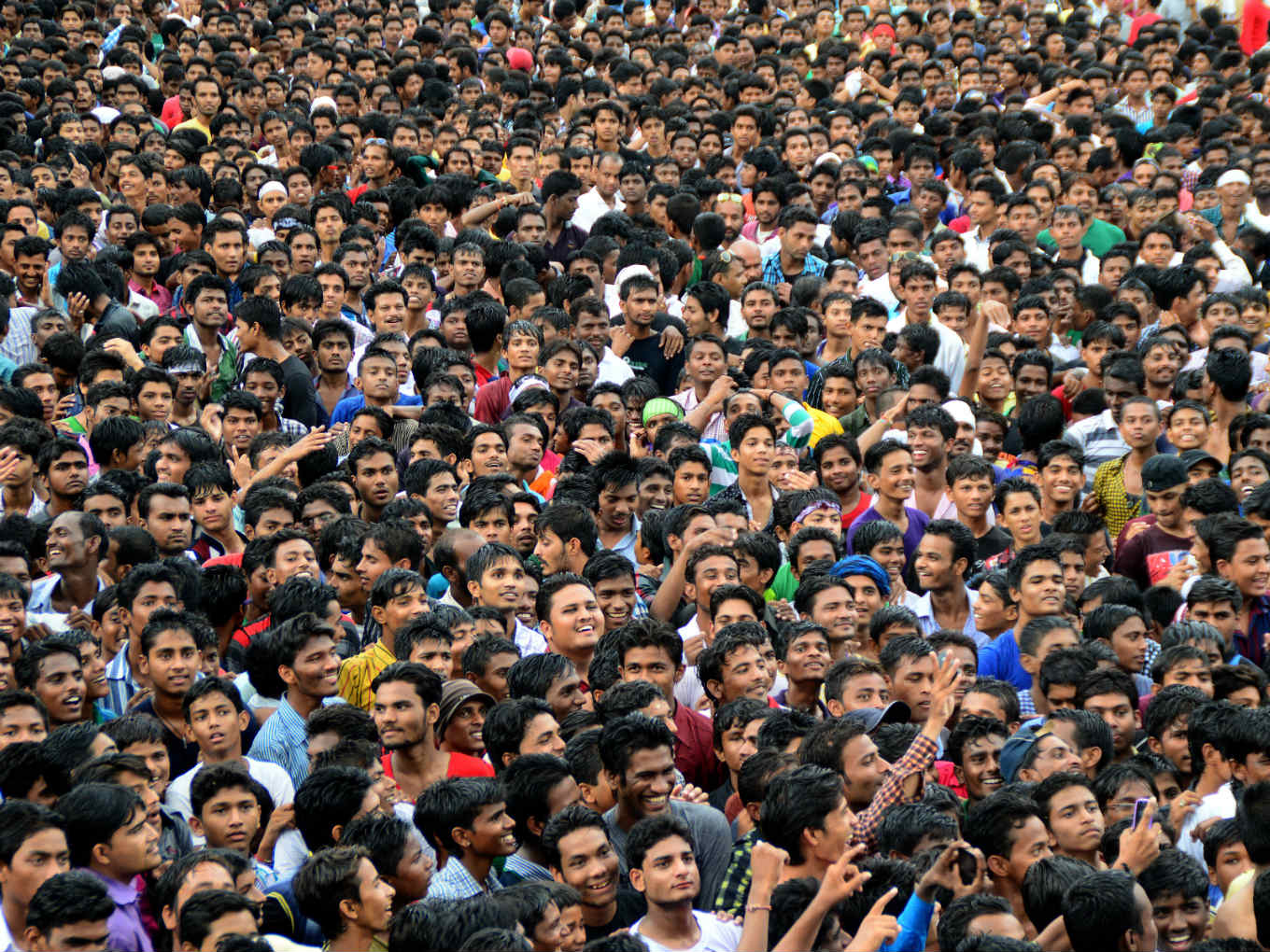 The PM Modi-led NDA government has been continuously pushing for e-governance by trying to digitise various government processes, the latest being the population census.

Addressing the gathering at the foundation stone for a new building to house the Registrar General of India (RGI) in New Delhi, union home minister Amit Shah said the next census of India in 2021 will be a “digital census” with a mobile app used to collect data. Shah also talked about a multipurpose identity card.

Shah’s plan was seconded by Registrar General of India Vivek Joshi who said the result of the 2021 would be available almost immediately. In the pilot project “30 lakh people” were successfully enumerated using the mobile application, he added.

The Digital Census Plan For 2021

As many as 21 welfare schemes will depend on the Census, Shah said, “An app is being developed indigenously for collecting the data and in Android phones. National Population Register is being prepared for the first time in the 2021 census,” he added. The home minister said there should also be a system that when a person dies, the information is updated in the population data automatically.

Almost 33 lakh enumerators, the persons who conduct door-to-door counting, would be mobilised for data collection. A pre-test of Census 2021, which began on August 12, will go on till the end of this month.

Earlier, home secretary Rajiv Gauba had reportedly said the census is not only an exercise of headcount but also provides invaluable socio-economic data, which forms a credible basis for informed policy formulation and allocation of resources.

“The changing demography and socio-economic parameters reflected by the census help in reformulation of the country’s plans for the economic development and welfare schemes for its people,” Gauba added.

Notably, the government had said that the next census will be conducted in two phases with March 1, 2021 as the reference date. For Jammu and Kashmir, snow-bound areas of Himachal Pradesh and Uttarakhand, the reference date shall be the first day of October, 2020, the notification said.

“We do not have a scheme to introduce a multi-purpose identity cards but this a possibility, “ Shah said. He also proposed the idea of a multipurpose ID card for every citizen which includes passport, Aadhaar and the voter card.

It is to be noted that the law to enable a citizens’ register is already in place. The Citizenship Act empowers the Centre to compulsorily register every citizen and issue multi-purpose national identity cards.

Shah emphasised that the national register, which would list individuals according to their residence, “will help in law and order, controlling crime and for development scheme”.

Earlier, Rishikesh Patankar, VP CSC E-government services and COO of CSC Academy said that CSC is working on digitisation of services. According to Rishikesh, “Lot of government departments have files and documents that need to be digitised. We ran a small program with MeitY to digitise the contents for various government departments.”

Rishikesh also said that the seventh economic survey will cover seven Cr. households this time and for a survey of this scale, the training of educators and supervisors are being done on AWS systems.