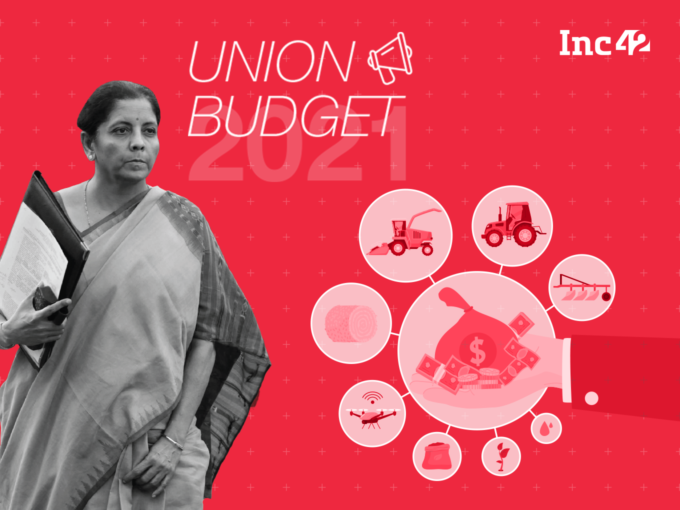 Further, Sitharaman stated that the eNAM looks to integrate 1000+  mandis in the coming months. “With all this, the agricultural infrastructure fund would be made available to AMPCs or Mandis, augmenting their infrastructure facilities,” she added.

Founded in April 2016, eNAM is an e-trading portal that connects with physical wholesale markets through a virtual platform, creating a unified national market for agricultural produce, where farmers can sell their produce at a transparent and competitive price, online.

In June last year, eNAM had about 1.66 Cr farmers, 1.31 Lakh traders, 73,151 commission agents and 1K FPOs. In May 2020, the platform had recorded a total volume of 3.43 Cr metric tones and 38.16 Lakh numbers (Bamboo and Coconut) collectively crossed another business milestone worth INR 1 Lakh Cr on eNAM.

During Covid, the government had also launched three new models of eNAM in an attempt to help farmers. The new models include Farmer Producer Organisations (FPOs), Module on eNAM, Warehouse based electronic warehouse receipts (eNWR) trading and logistics module.

“SeaWeed farming is an emerging sector with potential to transform the lives of coastal communities. It will provide large scale employment and additional income. “Multi-purpose seaweed park to be established in Tamil Nadu,” she added.

In addition to this, Sithraman also announced credit to farmers with a target of INR 16.5 Lakh Cr in 2021, where the government is looking to focus on increasing credit flow to animal husbandry, dairy and fisheries. Also, it is looking to enhance the allocation to the rural infrastructure development to INR 40K Cr, from INR 30K Cr.