Transparency in the supply chain can alter most businesses, says LogiNext’s Dhruvil Sanghvi

This is the right time to contribute to the gig economy and make money, says Dunzo’s Kabeer Biswas 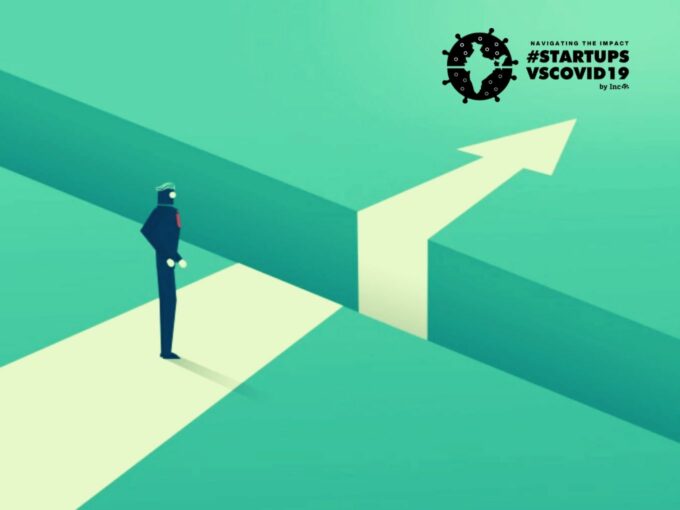 With a crunch in manpower across sectors, predominantly in the foodtech, online grocery and online pharmacy space, etc, due to migrant workers leaving cities because of the lockdown and returning home. With such a shortage, new business models are expected to emerge in the next few months and India’s gig economy is expected to see a massive tech overhaul in response to the Covid-19 pandemic.

Highlighting the behavioural trends caused due to the shortage of manpower and discretionary spending, LogiNext cofounder and CEO Dhruvil Sanghvi said that globally, companies are moving away from the food aggregator kind of model as restaurants don’t want to give 20-25% cut to UberEats, Swiggy and Zomato among others.

More and more restaurants will look to deliver orders directly to consumers as anybody can start doing it with a bit of investment in technology, which will save costs in the long run and reduce dependency on aggregators. “This is going to be massive if implemented correctly,” added Sanghvi.

In the past, several companies have tried but were not successful as most of the aggregators were driving revenue to their restaurant partners. But, now things have changed and restaurants also need to think about saving money and generating revenue, he added.

As safety and hygiene is also a crucial element given the current pandemic situation, transparency in the supply chain can alter the game altogether, Sanghvi added.

Access to healthcare has been a challenge even before the pandemic, and health tech companies have tried everything to knit the gap existing in the healthcare system, be it telemedicine, online doctor consultation, mobile hospitals, etc. But, with the demand surging in due to Covid-19 across different parts of the country, health tech companies are witnessing a new behavioural shift in Tier 2 and Tier 3 cities, which is here to stay.

Throwing light on the same, Prashant Tandon, cofounder and CEO of 1mg said that an individual with access to the internet becomes the connector to everyone in the village or community, where they connect to doctors and pharmacy, seamlessly. “We saw 60 patients registered in an account. So, we are seeing a kind of self-generated franchisee model in the ecosystem,” said Tandon, on an interesting note.

“It is an assisted sales kind of model, where consumers will go to this particular individual as it is much easier. Most importantly, people across these regions will engage with technology and platforms differently. Honestly, none of us have deployed technology that caters to those kinds of use cases.” said Tandon.

On hindsight, the parliamentary panel on labour has requested the government to include gig and domestic workers under the purview of labour laws, which gives them social security and other benefits. The labour ministry is now working on a programme that will include benefits, including pension, health insurance, provident fund contributions, health insurance and unemployment wages and more as part of the various government schemes.

“We have been speaking to the authorities. Honestly, we will abide by the rules, there is no second thought about that. At the end of the day, what this will do is, the user will have to pay INR 5 more per order at best,” opined Kabeer Biswas, CEO and cofounder at Dunzo, sharing his views about the impact on the regulations if passed.

“These regulations will not drive the pricing down, but make it go up,” added Biswas.

Further, Biswas said that people are looking at a more viable option to generate income, and a gig economy is a great place for them to be able to contribute time, and make money. “Honestly speaking, the gig platforms can at best take a million to two million people, beyond that there are a lot more of jobs to get derated. Also, there aren’t those many opportunities all the time, and hopefully, through our platform, we are able to consume a couple of million people,” said Biswas.