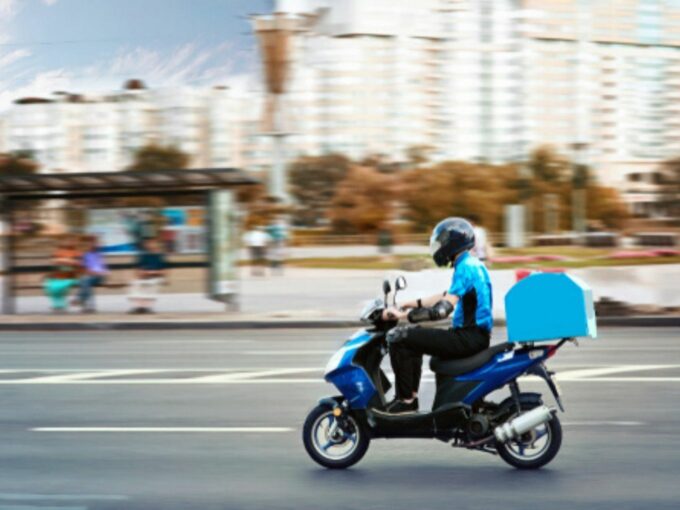 With the number of unemployed people expected to rise drastically due to the ongoing pandemic-led economic slowdown, the government is now ramping up its plan to increase the purview of its social security schemes to those workers employed in the gig economy and unorganised sectors.

The labour ministry is currently working on a programme that will offer minimum social security to gig economy workers and digital consumer platform partners. Benefits could include pension, provident fund contributions, health insurance and unemployment wages and more as part of the various government schemes.

With this social security scheme, partners working with delivery startups such as Zomato, Swiggy, BigBasket, Dunzo, Grofers, UberEats and others as well as driver-partners for Ola, Uber, Rapido and other mobility startups will see the biggest benefits. For example, something like this could have prevented the exodus of many migrant workers associated with the gig economy who do not have the income security offered by PF and other benefits.

The new rules are expected to encourage more young workers to join the gig economy which has become a major contributor to India’s GDP. A report by Invest India estimates that the share of the gig economy in the services sector in the urban labour force is 25%. The total workers in the services sector in urban areas are estimated to be around 35 Mn.  However, gig workers, affiliated with online platforms, have repeatedly complained of irregular working hours, deviation from labour contracts and poor health coverage, among other issues. But the new rules might address some of these issues.

The demand for these rules was first proposed by the labour ministry in September last year. The ministry had tabled a draft in the Parliament. The draft is currently being reviewed by the standing committee on labour.

After the review is completed, the government is expected to come with an ordinance to implement the programme. For the smooth enforcement of the ordinance, the government held several rounds of discussions with the Employees Provident Fund Organisation and the Employees’ State Insurance Corporation last month.

As of now, plans around financial details of the programme are being worked out with an expectation that contributions from workers and government will drive the upcoming welfare fund. Employers will also add to the fund in some cases.

A previous version of the story mistakenly mentioned an ASSOCHAM report on the projected market size of gig economy in India. However, this report was for the global market, and not just for India.