The draft Bill may allow certain use cases, but it is likely to exclude crypto trading, says a finance ministry official 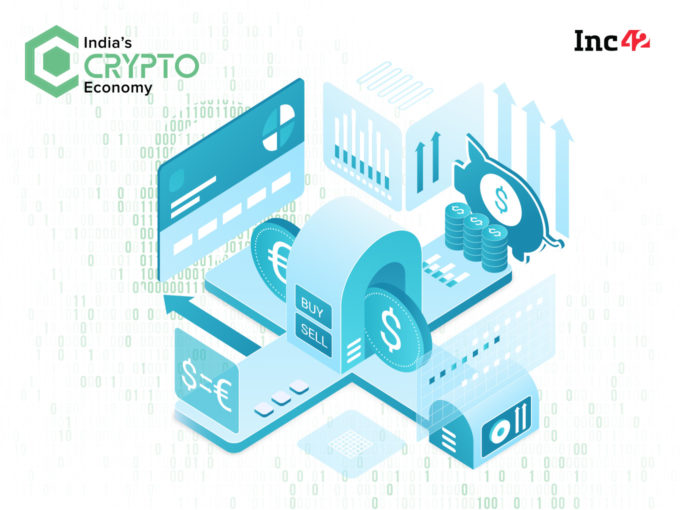 The recently launched eRupi voucher is now being marketed as a ‘landmark’ product in the digital payment space, but India is still not ready to move ahead and accept crypto assets even for trading.

Whether we like it or not, there seem to be reasons galore triggering this strategy. “The growing number of scams, crypto’s unprecedented volatility and lack of inherent value, and the boom in crypto token launch minus any scrutiny are keeping the government away from regulating crypto trading in India,” a finance ministry official told Inc42 on the condition of anonymity.

Although the Indian government is closely monitoring the industry at the highest level, the ‘small window’ mentioned by finance minister Nirmala Sitharaman MAY not include crypto trading. Instead, there would be limited usage, and crypto tokens could be leveraged for validation purposes only, the official added.

According to the official, the recent findings of the Enforcement Directorate in the WazirX case was another reason for the ministry to wait for the ‘complete truth’ before finalising the draft Crypto Bill.

It is worth noting that Binance, the parent company of WazirX, is facing scrutiny and probes from regulators all over the world. While the UK has already barred the crypto exchange from operating in the country, major markets such as Japan, the US, Germany and India are either investigating the company or have issued warnings due to non-compliance.

According to reports, the ED has summoned Binance executives for questioning after Chinese nationals allegedly collected $134 Mn within 10 months and reportedly laundered the amount through India-based WazirX.

Meanwhile, the Crypto Bill is expected to be tabled in Parliament in the Budget Session next year, the official said.

The question that remains is who should be given the power — the people or the regulator — to decide whether to invest in crypto or not?

In 2014, Billy Markus and Jackson Palmer, makers of dogecoin, came up with the slogan ‘A doge is a doge’ (1 doge = 1 doge). Now it is Twitter’s Jack Dorsey time to tweet something similar.

What The Future Holds For DeFi: In the decentralised finance market, ethereum is the bitcoin and remains the most active and populated blockchain. But the narrative is fast changing from ethereum versus the rest. Instead, the DeFi market is moving towards a cross-chain future so that every system can work interchangeably to boost the industry. Read Michael O’Rourke’s (cofounder of Pocket Network) thoughts on the changing DeFi narrative here.

A Letter From Binance CEO Changpeng ‘CZ’ Zhao: Reaffirming his commitment to meeting compliance across the globe, CZ writes that Binance still has a lot of room to grow as it is a four-year-old startup. The company has grown very quickly, and “we haven’t always got everything exactly right, but we are learning and improving every day. We hope to clarify and reiterate our commitment to partner with regulators, and we are proactively hiring more talent, putting in place more systems and processes to protect our users.” Read the blog here. 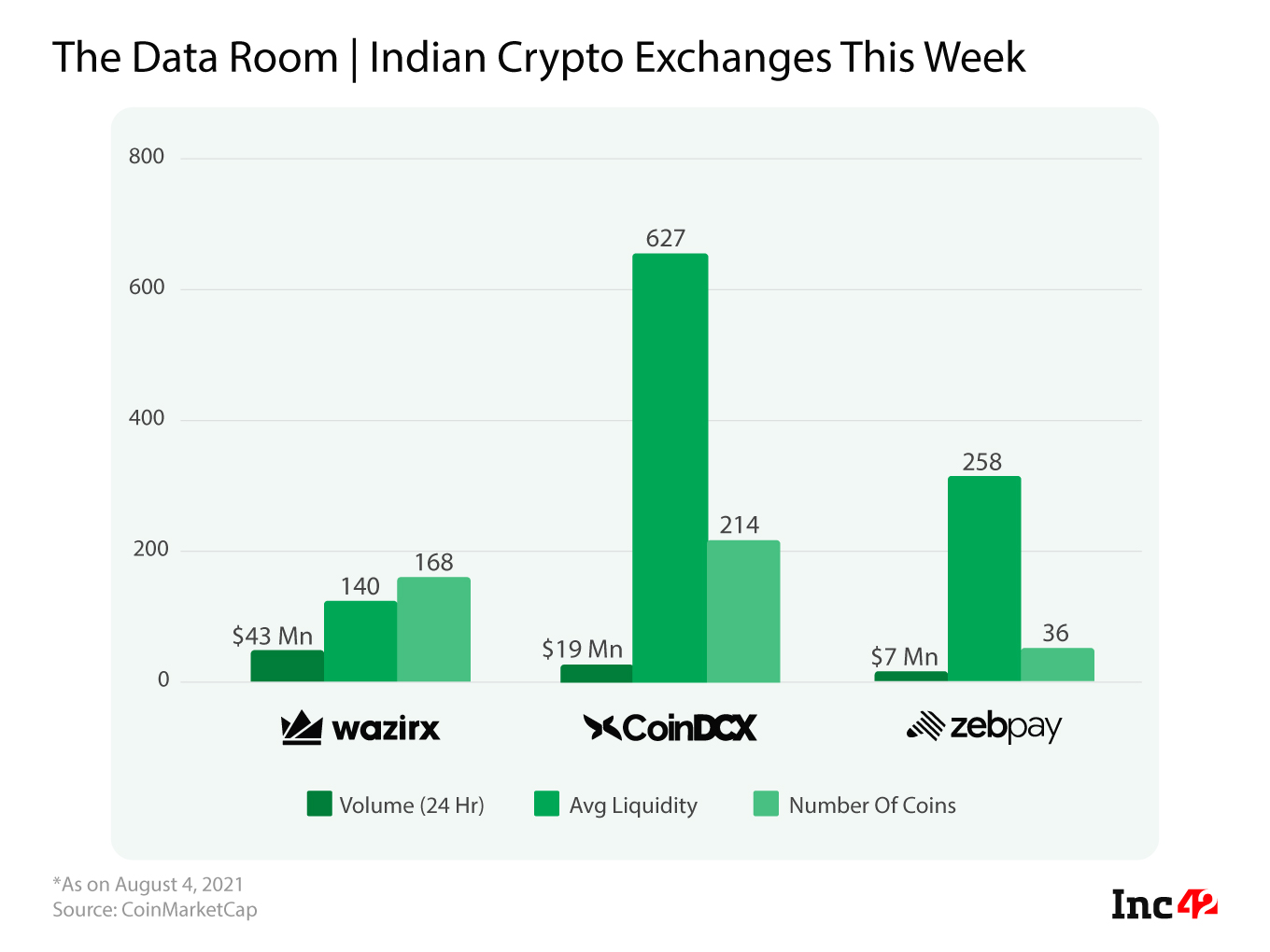 After complainants sought the cancellation of bail granted to Amit Bhardwaj, the alleged mastermind behind the $300 Mn GaitBitcoin scam, the Supreme Court decided to list the case next week. The victims also demanded the bail of his brother Ajay Bhardwaj, another key accused in the case, should be revoked.

Vauld, a global platform specialising in crypto-based lending, borrowing and wealth creation, recently raised $25 Mn in Series A funding, led by Valar Ventures. A clutch of investors, including Pantera Capital, Coinbase Ventures, CMT Digital, Gumi Cryptos, Robert Leshner, Cadenza Capital and others, also participated in this round. The money raised will be used to grow its retail crypto banking and investing platform and further accelerate its global growth.

CoinDCX in Talks With Facebook Cofounder, Others To Raise Up To $120 Mn

Former Cybersecurity Coordinator To Join IAMAI-BACC As Advisory Board Member

Gulshan Rai, the country’s first cybersecurity co-ordinator, has been named the advisory board member of the Blockchain and Crypto Assets Council (BACC). Formed under the aegis of the Internet and Mobile Association of India (IAMAI), it is currently mulling to introduce a set of guidelines for crypto advertisements.

Bengaluru-based crypto exchange Bitbns has announced bitcoin SIP awards for Indian winners at the Tokyo Olympic Games. While gold medallists will be able to start a crypto SIP worth INR 2 Lakh on the platform, silver medallists will be entitled to INR 1 lakh and bronze winners will get INR 50K worth of crypto SIP.