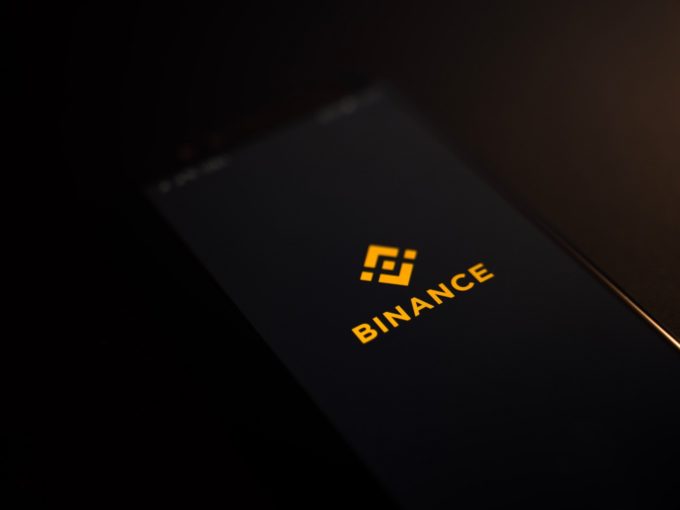 The Indian government’s anti money laundering agency is said to be investigating Binance, the world’s largest crypto exchange platform by volume in connection with the ongoing investigation into Chinese-origin betting apps. The Enforcement Directorate (ED) has reportedly summoned Binance executives for questioning after Chinese nationals allegedly collected $134 Mn in the course of 10 months and allegedly laundered the amount through India-based WazirX, which is owned by Binance.

According to a Bloomberg report, Binance’s executives have been summoned by the ED for questioning. In a response to Inc42,  a Binance spokesperson said the company has received no summons from the agency in June or July. The cryptocurrency exchange said it is proactively fighting against crime and that it complies with regulator requests all around the world.

The ED has also accused Binance of failing to collect mandatory KYC documents from clients for most transactions. According to the agency, Binance also did not collect information detailed by the Financial Action Task Force (FATF), the global anti money laundering regulator, for virtual currencies.

The development comes at a time when Indian investigative agency has been leaving no stone unturned in money laundering cases involving cryptocurrencies.

On June 11, 2021 the ED issued a show cause notice to WazirX for allegedly violating The Foreign Exchange Management Act, 1999 in transactions involving cryptocurrencies to the tune of INR 2790.74 Cr. The probing agency said that Chinese nationals laundered proceeds of “crime worth” INR 57 Cr after converting INR deposits into Tether cryptocurrency and later transferring it to their Binance wallets, based on “instructions received from abroad”.

At the time, WazirX responded that it had not received any show cause notice from the probing agency. Following this, the ED accused WazirX of being involved in Chinese-origin illegal betting applications.

Founded in 2017, WazirX was acquired by Binance in 2019. The crypto exchange platform has been riding high in India on the back of global cryptocurrency frenzy. The company reported $5.4Bn in transaction volumes in April and surpassed this in May. WazirX has also launched Non fungible Tokens (NFT) based on Binance Smart Chain and is also leading the P2P arm of Binance.

WazirX competes directly with CoinSwitch Kuber, CoinDCX, Zebpay among other crypto exchanges in India. While the Indian government does not have a record of the number of crypto exchanges or users present in the country, it is estimated that around 1.5 Cr Indians have bought cryptocurrencies worth INR 15,000 Cr.