It was developed in collaboration with the Department of Financial Services Ministry of Health & Family Welfare, and the National Health Authority 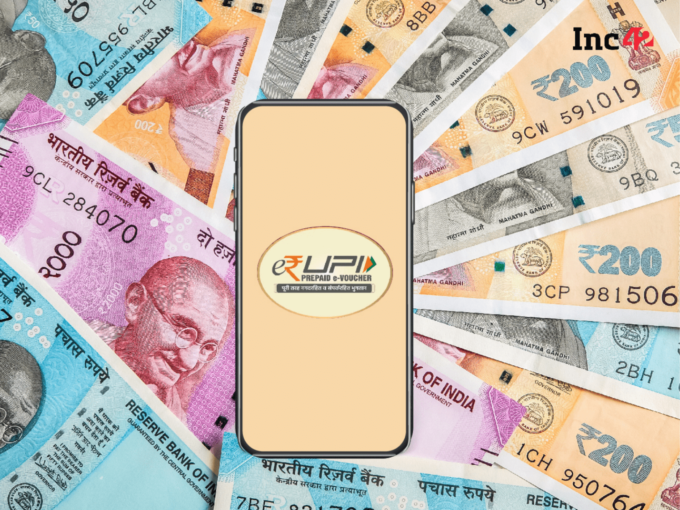 The National Payments Corporation of India (NPCI), which oversees the digital payments ecosystem in India, has launched e-RUPI, a voucher-based payments system to promote cashless transactions. Built on the unified payments interface (UPI) platform, it was developed in collaboration with the Department of Financial Services, Ministry of Health & Family Welfare and National Health Authority.

e-RUPI is a one time contactless, cashless voucher-based mode of payment that helps users redeem the voucher without a card, digital payments app, or internet banking access at various service providers including for government benefit transfers. Each e-RUPI voucher is shared with beneficiaries for specific payments or transactions by partnering banks, organisations or the government via SMS or quick response (QR) code.

The payments system is expected to play a major role in making direct benefit transfer (DBT) more transparent and ensures higher success rate for digital transactions. The entire transaction process, through the voucher, is claimed to be relatively faster and more reliable than online payments through internet banking or UPI.

How Does e-RUPI Differ From Other Digital Payments Options?

For consumers, e-RUPI ensures an easy, contactless two-step redemption process that does not require sharing of personal details or having a bank account, unlike regular UPI payments.

Besides being used for government-related transactions, e-RUPI can be used for private and commercial purposes. For businesses, the end-to-end transaction does not require the physical issuance of vouchers, which brings in cost savings. Businesses can also issue purpose-specific vouchers, which can be tracked, so as to prevent misuse of dedicated funds.

For example, an organisation could issue e-RUPI vouchers to an employee to buy a work uniform or other material that is pertinent to their employment. In that case, the employee can redeem the voucher only at the designated locations and only for the express purpose for which the voucher had been issued. Meanwhile, the issuer of the voucher will also be receiving a transaction notification.

Where Can e-RUPI Be Used Right Now?

At the moment, the NPCI has released a list of partner banks and hospitals which have e-RUPI support. It has partnered with 1,641 hospitals across India, where one can enable voucher transactions, and the example given at the launch event was related to redeeming e-RUPI vouchers for Covid vaccination. The government claims that the transaction entails fewer steps and will have a lower decline rate due to the amount being pre-blocked by the issuing authority.

NPCI has partnered with 11 banks and six acquiring apps/entities for e-RUPI transactions with some differences in their service capability at the moment. However, being a national initiative, all major banks are expected to join this payment channel in a short time, both from the issuer and acquirer side.

Given that e-RUPI is built on top of UPI, it is largely expected to have a big impact on the payments landscape and could even replace cash transactions in certain scenarios. In July 2021, India saw a 16% spike in the UPI transaction volumes and 11% spike in transaction value; more than 300 Cr transactions happened through UPI and over Rs 6 L Cr was transacted.